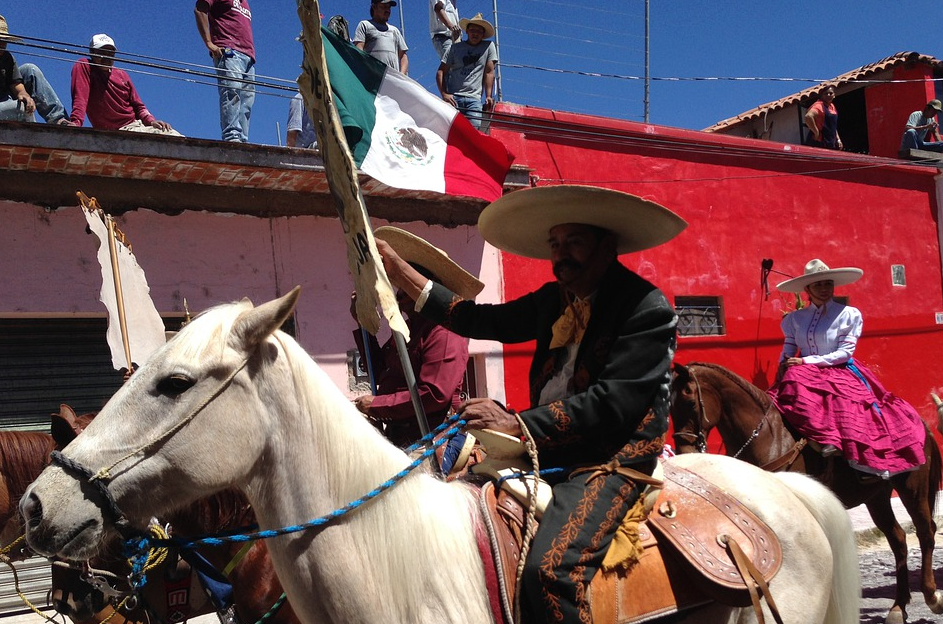 When the region goes online, it will become the company’s third in Latin America, alongside Santiago in Chile and Sao Paulo in Brazil, joining the 34 it operates globally.

Google Cloud’s regions are specific geographic locations where it provides the infrastructure used by its cloud computing customers. Within each region, it offers a number of “availability zones,” which are separate data center facilities with their own power source and resources, helping provide greater reliability for customers. The idea is that customers can host their workloads in multiple zones, so if one goes offline, they can still rely on the others. However, Google didn’t say how many zones its new Mexico region will have.

By launching in Mexico, Google said it will be able to offer superior cloud services to Mexican firms and those in nearby countries, with higher performance and lower latency access. In addition, Google said, local firms will also benefit from being able to meet domestic data residency requirements.

News of the planned Mexico region comes shortly after Google LLC announced a five-year, $1.2 billion commitment to expand digital infrastructure, support digital skills and foster an entrepreneurial ecosystem in Latin America. The company has already made some big investments in Mexico specifically. Last year, for instance, it opened a new delivery center and expanded its team based in the city of Monterrey in support of the local ecosystem.

Google has also launched initiatives such as Capacita+, Grow with Google for Women in STEM, and various learning programs in the south of the country. It’s all part of an ongoing effort to grow digital skills and training opportunities for Mexicans.

Mexican officials welcomed the news. Juan Carlos Sarmiento Tovilla, director general of information systems at the Federal Court of Administrative Justice, said the availability of Google’s Mexico cloud region will unlock new possibilities for the use of cloud technology within public sector organizations.

“Different public entities would benefit from interoperating in an efficient and secure way,” he said. “It is important to mention that computer developments in Mexico are highly specialized, so they can become important references for other Spanish-speaking countries.”

Google Cloud promised that with the opening of its Mexico region, it will enable local firms to become smarter and make better decisions through its unified data platforms. It will also help to promote business growth, collaborative environments, secure systems and users, and build a more sustainable future.

Regarding the last point, Google stressed how it has been carbon-neutral since 2007 and has a goal to operate entirely on carbon-free energy by 2030. Already, each workload on its cloud is matched with 100% renewable energy, it said, and it also provides services to customers to help them decarbonize their applications and infrastructure.

With the new region, Google Cloud will become the second major cloud infrastructure provider to establish a presence in Mexico. Last month, Oracle Corp. announced that its new Querétaro cloud region will be open for business later this summer.