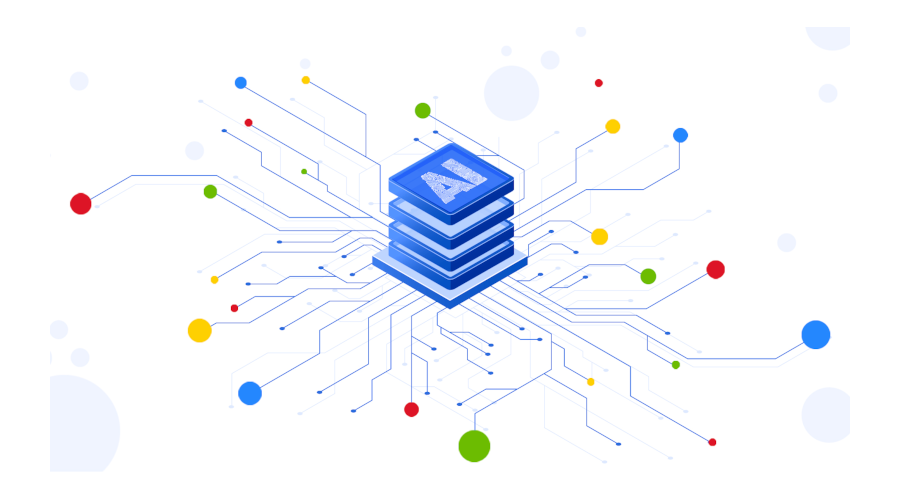 The search giant announced the projects on Wednesday during an event held in Manhattan.

The first AI development effort that Google detailed is known as the 1,000 Languages Initiative. Through the initiative, Google hopes to develop an AI system that will be capable of processing natural language text written in the world’s 1,000 most spoken languages. So far, the effort has produced a neural network dubbed the Universal Speech Model that understands over 400 languages.

“This will be a many years undertaking – some may even call it a moonshot – but we are already making meaningful strides here and see the path clearly,” stated Jeff Dean, the senior vice president of Google’s research division.

The company on Wednesday also detailed a second AI system called Wordcraft that can help authors write fiction. According to Google, more than a dozen professional writers have already used the system to generate stories. The search giant has made an initial collection of stories produced with the help of Woodcraft publicly available.

According to Google, Wordcraft is based on its previously detailed LaMDA natural language processing model. LaMDA can be configured with up to 137 billion parameters, the configuration settings that determine how an AI processes data. The more parameters a neural network features, the more tasks it can perform.

Several of the other AI systems that Google detailed alongside Wordcraft also feature natural-language processing capabilities. One AI system, dubbed DreamFusion, can generate three-dimensional images based on user prompts. Another newly detailed neural network is capable of generating realistic speech and piano music.

As part of its research efforts, Google has also been exploring ways of applying machine learning in the healthcare sector. The company on Wednesday detailed that it’s developing an AI system designed to help nurses and midwives assess a fetus’ gestational age and position in the womb. In parallel, Google is working on ARDA, an AI-powered application designed to make it easier for healthcare workers to detect diabetic retinopathy.

“Through ARDA, we’ve successfully screened more than 150,000 patients in countries like India, Thailand, Germany, the United States, and the United Kingdom across deployed use and prospective studies — more than half of those in 2022 alone,” Dean detailed. “Further, we’re exploring how AI can help your phone detect respiratory and heart rates.”

Google is exploring opportunities to apply AI in a number of other fields as well. The company this week detailed that it has created an AI system capable of generating flood warnings up to a week in advance based on weather forecasts. Google also released Code for Policies, an open-source tool that makes it possible to train robots to perform new tasks using natural language instructions.