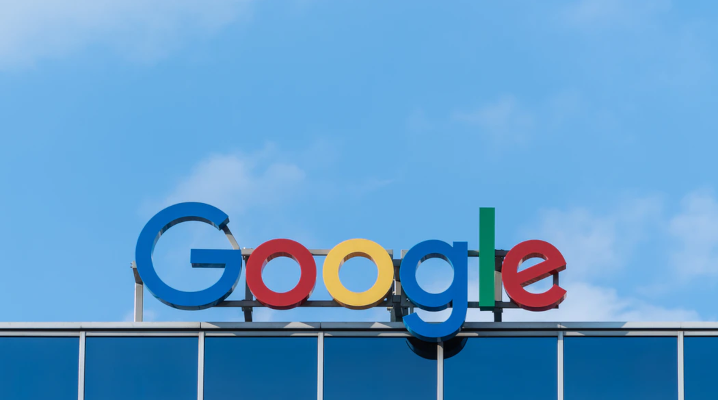 Google LLC has agreed to pay a fine of 60 million Australian dollars, or about $42.7 million, to settle a lawsuit filed by Australia’s competition regulator over the location tracking settings in Android.

The Australian Competition and Consumer Commission, or ACCC, announced the fine today.

The ACCC filed a lawsuit against Google and its Australian subsidiary in October 2019 over two of Android’s location tracking settings. In particular, the lawsuit focused on the “Location History” and “Web & App Activity” configuration options provided by the operating system. The ACC argued that Google had misled users about how the two features worked.

According to the lawsuit, Google indicated that users could prevent its systems from collecting their location data by disabling the Location History setting. In reality, however, opting out of location data tracking also required disabling the Web & App Activity setting, which was on by default. The ACC found that Google had misled Android users about the way the two settings worked between January 2017 and December 2018.

Last April, the Federal Court Court of Australia found that Google had breached the Australian Consumer Law. Besides the $42.7 million fine announced today, the court has also issued an order requiring the company to ensure that its policies “include a commitment to compliance.” The search giant must furthermore train certain staff members about Australian Consumer Law and pay a contribution to the ACCC’s costs.

“Companies need to be transparent about the types of data that they are collecting and how the data is collected and may be used, so that consumers can make informed decisions about who they share that data with,” stated ACC Chair Gina Cass-Gottlieb.

Google fixed the two settings at the center of the ACCC’s lawsuit in December 2018. Since then, the company has also introduced a number of additional privacy options, including a tool that makes it possible to automatically delete data tied to the Location History and Web & App Activity settings.

“We’ve invested heavily in making location information simple to manage and easy to understand with industry-first tools like auto-delete controls, while significantly minimizing the amount of data stored,” Google told CNET in a statement. “As we’ve demonstrated, we’re committed to making ongoing updates that give users control and transparency, while providing the most helpful products possible.”

Google’s Location History and Web & App Activity settings are also the focus of lawsuits filed earlier this year by the attorneys general of Washington, D.C., Texas, Indiana and Washington. The lawsuits charge that Google misled users about how the settings worked between 2014 and 2019.

The U.S. Federal Trade Commission is likewise increasing its scrutiny of tech giants’ privacy policies. On Thursday, the FTC launched a broad effort to explore whether it should implement new rules to regulate the tech industry’s data collection efforts and other practices.