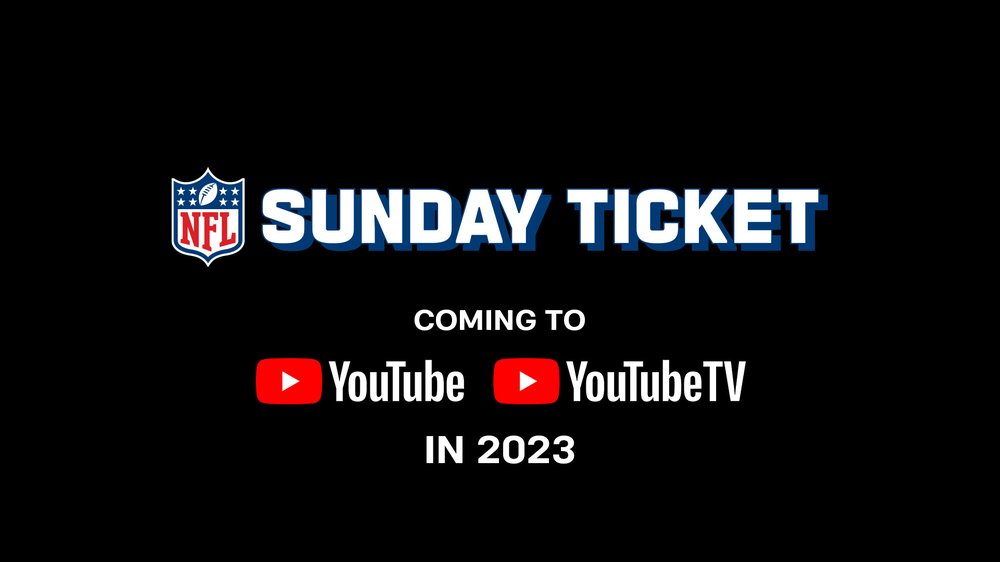 The deal will see Google pay about $2 billion per year for the streaming rights, according to the Wall Street Journal. Google is said to have licensed the Sunday Ticket package for seven years. The search giant reportedly secured the deal after winning a bidding contest that also included Amazon.com Inc. and Walt Disney Co.

According to the Journal, the annual value of the streaming deal could surpass $2 billion if “certain benchmarks are reached.” The Sunday Ticket package was until now licensed by DirecTV Inc., which reportedly paid $1.5 billion per year for the streaming rights.

Google’s licensing agreement with the NFL also includes other components besides the Sunday Ticket streaming package. As part of the deal, the NFL has agreed to enhance the content on its YouTube channel. Additionally, it will produce a new international show and launch a creator content program.

“YouTube has long been a home for football fans, whether they’re streaming live games, keeping up with their home team, or watching the best plays in highlights,” said YouTube Chief Executive Officer Susan Wojcicki. “Through this expanded partnership with the NFL, viewers will now also be able to experience the game they love in compelling and innovative ways through YouTube TV or YouTube Primetime Channels.”

Amazon, which competes with YouTube in the streaming market, has also increased its content investments over recent years. Last May, the company announced plans to make the NFL’s Thursday Night Football streaming package available through its Prime Video service. Amazon has reportedly agreed to pay $1 billion per year for the streaming package for 11 years.

More recently, Amazon acquired storied film studio MGM through a $8.45 billion deal that closed in March. As part of the acquisition, the company obtained a content library that includes more than more than 4,000 film titles and 17,000 TV episodes. To further grow its content library, Amazon reportedly plans to spend $1 billion a year on theatrical film releases.