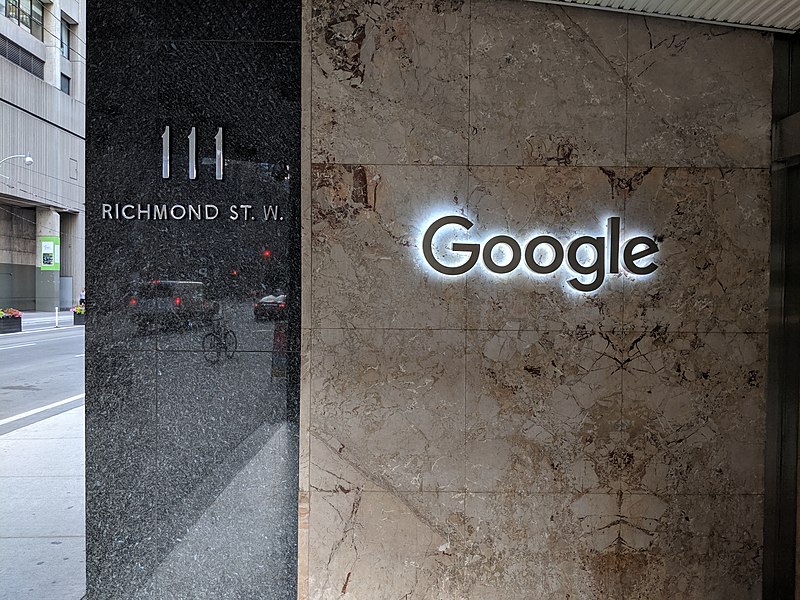 Google LLC has made cuts at its Area 120 tech incubator, reducing funding and cutting around half of the unit’s current projects and teams.

Area 120 was created in 2016 to keep some of the company’s wannabe entrepreneurial talent in-house. The idea behind the incubator is that employees can develop their ideas and gain access to Google’s data, products and resources instead of leaving Google to create their own startup.

Bloomberg reports that some teams at Area 120 were notified this week that their projects had been reorganized or canceled. Affected workers are said to have been told that they need to find new roles at Google within a specific time period or lose their job.

Google confirmed the changes at Area 120, be it not exact numbers, saying that the unit was “shifting its focus to projects that build on Google’s deep investment in AI and have the potential to solve important user problems.”

“As a result, Area 120 is winding down several projects to make way for new work,” a spokesperson told Bloomberg. “Impacted team members will receive dedicated support as they explore new projects and opportunities at Google.”

Reports that Google was looking to make changes across the board came in July when Chief Executive Officer Sundar Pichai sent a memo to employees saying that the company would cut back on hiring and concentrate on consolidating investments next year. Notably, Pichai said that Googe would begin pausing the development of new products and start “re-deploying resources to higher priority areas.”

Employees said in August that they feared that there would be significant layoffs. While the news from Area 120 are not strict layoffs as employees can apply for new roles, the program cuts and the potential that employees could lose their job could be the first outward indication of Google’s plans to cut back on both costs and employees.