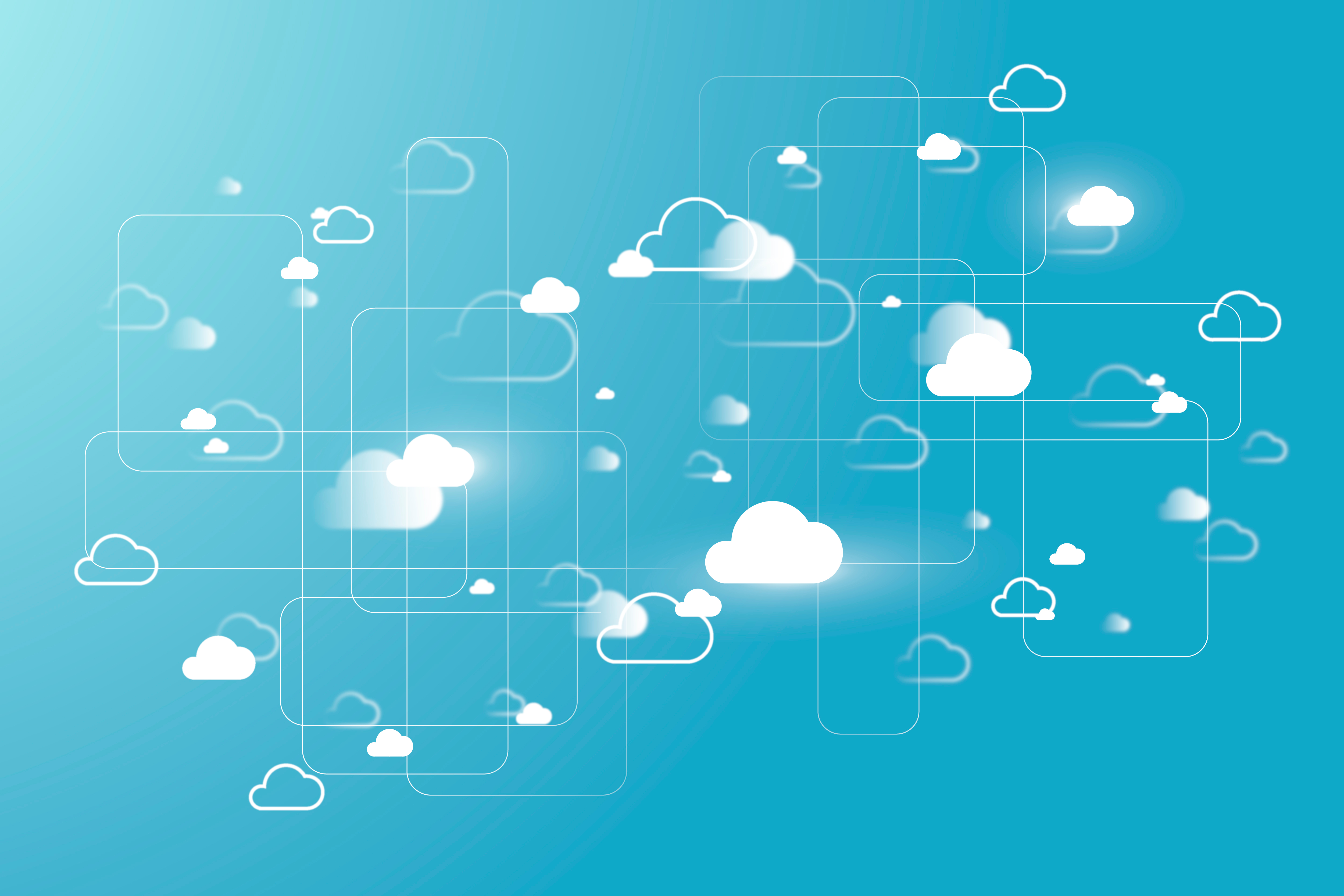 Google Cloud today announced key updates to some of its most important database platforms, including a free trial for anyone looking to test Cloud Spanner, plus a new service for BigQuery called Datastream that makes it easier to obtain real-time insights.

The announcements generally are aimed at doubling down on increasing the capabilities of cloud databases, Andi Gutmans, vice president and general manager of database at Google, told SiliconANGLE. “We’ve definitely passed the tipping point for databases in the cloud,” he said, noting that Gartner Inc. says more than half of database usage is now in the cloud. “A lot of that is fueled by transformative applications.”

Cloud Spanner is a fully managed relational database offering that offers global scale, strong consistency and high availability. It’s a commercial version of the internal relational database that Google uses to power its own consumer services, including Google Search, Gmail and so on. The system uses standard SQL syntax for queries and comes with service level agreements that provide uptime of up to 99.999%. That translates into less than an hour of downtime per year.

In a blog post, Sailesh Krishnamurthy, Google Cloud’s vice president of engineering for databases, said he believes that a lot of developers would like to be able to sink their teeth into Spanner and test its capabilities. However, there are many who have been unable to do so because to the cost of the service, which makes simple experimentation initiatives a bit prohibitive. To remedy this, Google has announced the availability of free trial instances for Spanner, making it possible to explore the service at no cost.

Developers can now take Spanner for a spin at zero cost, taking advantage of various guided tutorials and a sample database. The trial instances come with 10 gigabytes of storage for up to 90 days, Krishnamurthy said. At any time during the trial, users can unlock Spanner’s full capabilities by paying for a subscription, to gain unlimited scale and multi-region deployments.

Gutmans said the company saw an order of magnitude more interests in Spanner when it announced more granular instance sizes, allowing for companies to start at lower cost. “With the free trial, we think that we will get a similar boost,” he said.

A second update for Spanner pertains to the preview availability of fine-grained access control. Users can now authorize access to Spanner data at the table and column level. The database already provides identity and access management controls, but the fine-grained access is aimed at making it easier to protect transactional data and ensure appropriate security is in place when granting access to specific parts of the data. For instance, said Gutmans, if there’s personally identifiable information such as Social Security numbers in the database, that can be shielded from the developers creating applications using Spanner.

Also available in preview starting today is Datastream for BigQuery, Google’s serverless cloud data warehouse. Datastream is a new tool that provides users with a simpler way to enable real-time insights in BigQuery by following a few simple steps.

Google says the agentless service streams every event reliably as it happens and replicates the data from operational database sources directly within BigQuery. Then, users can set up an extract, load and transform pipeline for low-latency data replication that enables real-time insights.

Stacy Zhu, a senior data manager at Hong Kong-based travel company Klook Travel Technology Ltd., said her company has been testing Datastream for BigQuery for a while to drive superior, data-based business decisions.

“Prior to adopting Datastream, we had a team of data engineers dedicated to the task of ingesting data into BigQuery, and we spent a lot of time and effort making sure that the data was accurate,” she said. “With Datastream our data analysts can have accurate data readily available to them in BigQuery with a simple click. We enjoy Datastream’s ease of use and its performance helps us achieve large scale ELT data processing.”

Datastream’s sources include MySQL, PostgreSQL, AlloyDB and Oracle databases, which can be hosted either on-premises or on Google Cloud’s own infrastructure.

“We’re seeing this convergence of transaction and analytical workloads,” Gutmans said. “Customers want a lot more real-time analytics. They want to get their transactional data into their data warehouse as quickly as possible.”

CURA Grupo, a medical diagnostic conglomerate in Brazil, opted to do so because it was having problems scaling up its on-premises PostgreSQL database. With a need to store the result of more than 30,000 medical examinations carried out every day, CURA Grupo realized that the cloud would be more feasible. Thanks to DMS, it was able to transition seamlessly from PostgreSQL to AlloyDB with just 20 minutes of downtime.