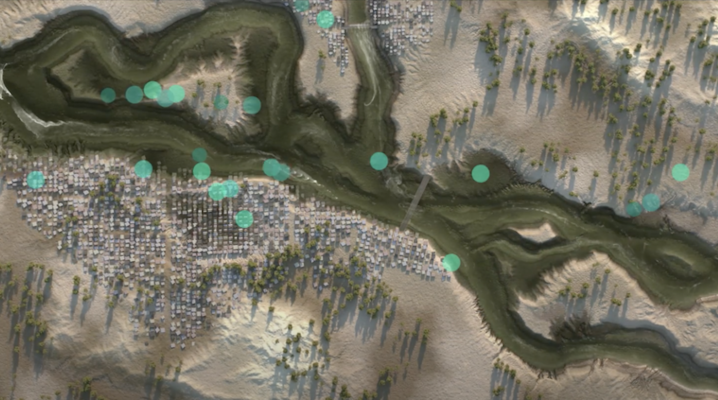 Google LLC today rolled out enhancements to its flood and wildfire tracking tools, which enable users to access information about natural disasters via the company’s services.

In 2018, Google launched an artificial intelligence system that alerts users when there is a risk of flooding in their area. Alerts are available via Google Maps, as well as on Android devices and handsets that run the Google Search app. The company sent 115 million flood notifications to 23 million people in 2021.

“This expansion in geographic coverage is possible thanks to our recent breakthroughs in AI-based flood forecasting models, and we’re committed to expanding to more countries,” stated Yossi Matias, Google’s vice president of engineering and research and crisis response lead.

Google also has made its Flood Hub application available worldwide. The application, which made its initial debut last year, provides access to a map that highlights areas affected by flooding. Teal, yellow and red pins placed on the map indicate the severity of each flooding event.

The application also includes forecasts that indicate whether water levels are expected to rise or fall in the next few hours. The forecasts can provide flood alerts up to several days in advance, while historical data is available as well.

Originally, the system generated forecasts primarily by analyzing water level measurements. As part of the recently released upgrade, Google has adjusted its AI algorithms to rely primarily on weather data. The change reportedly enables the forecasting system to warn of flooding up to a week in advance, up from two days previously.

In addition to floods, Google provides information about wildfires via its search engine and Google Maps. The company has tracked more than 30 major wildfire events in the U.S. and Canada since July.

The company’s wildfire tracking feature historically generated alerts using satellite data from the National Oceanic and Atmospheric Administration and NASA. Google is now rolling out an enhanced version of the feature that also uses machine learning algorithms to generate alerts. “We detect wildfire boundaries using new AI models based on satellite imagery and show their real-time location in Search and Maps,” Matias detailed.

The enhanced version of the feature will initially become available in the U.S., Canada, Mexico and parts of Australia.