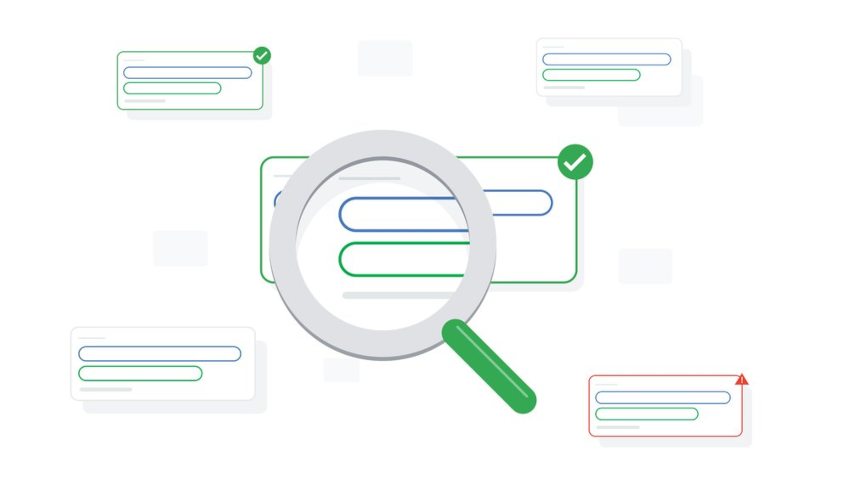 Google LLC has updated its search engine with new artificial intelligence capabilities that will help improve the accuracy of search results.

Pandu Nayak, a Google Fellow and the company’s vice president of search, detailed the new AI features in a blog post published today. The features join the extensive set of existing AI capabilities that the company has rolled out in recent years.

Google often displays a panel above search results that contains information relevant to the user’s query. That panel is known as the featured snippet. For example, if a Google user enters a question such as “what products does Apple offer”, the featured snippet that appears above search results might contain relevant product information from Apple’s website.

The improvements are made possible by an internally-developed neural network dubbed the Multitask Unified Model. According to Google, the neural network can analyze the part of a featured snippet that is deemed most relevant to the user’s query and compare it with information from multiple high-quality sources. By consulting other sources, the neural network can more effectively determine whether the snippet is accurate and optimize search results accordingly.

“It checks snippet callouts (the word or words called out above the featured snippet in a larger font) against other high-quality sources on the web, to see if there’s a general consensus for that callout, even if sources use different words or concepts to describe the same thing,” Nayak detailed. “We’ve found that this consensus-based technique has meaningfully improved the quality and helpfulness of featured snippet callouts.”

Alongside the featured snippet enhancements, Google today detailed several other improvements to its search engine.

There are situations where users enter a question into Google that can’t necessarily be answered, such as “what type of data center servers does Apple sell”. However, Google’s algorithms may nevertheless attempt to answer the question by generating a featured snippet at the top of the search results page. As part of today’s update, the Alphabet Inc. unit has rolled out a feature that “reduced the triggering of featured snippets in these cases by 40%,” Nayak detailed.

Another feature that Google is enhancing as part of the update is its “About this result” tool. The tool enables users to access contextual information about a website that appears in a search results page without having to leave the page. It has been used 2.4 billion times since rolling out last year, according to Google.

The tool now provides access to more contextual information, including online reviews about a website and data on whether the company that operates the website is a subsidiary of another firm. Additionally, Google is rolling out support for eight more languages. Support for Portuguese, French, Italian, German, Dutch, Spanish , Japanese and Indonesian will roll out later this year.

Google displays content advisories in certain situations, such as when users enter queries that relate to a breaking news item and there isn’t enough reliable information about the topic. As part of today’s update, Google is expanding its content advisory feature. The update extends the feature to “searches where our systems don’t have high confidence in the overall quality of the results available for the search,” Nayak wrote.

Google actively invests in AI research as part of its efforts to enhance its search engine. In 2018, Google researchers developed BERT, a method of building natural language processing models that has since been adopted by the search giant and multiple other tech firms. The Alphabet unit is also the developer of TensorFlow, one of the industry’s most widely used AI frameworks.