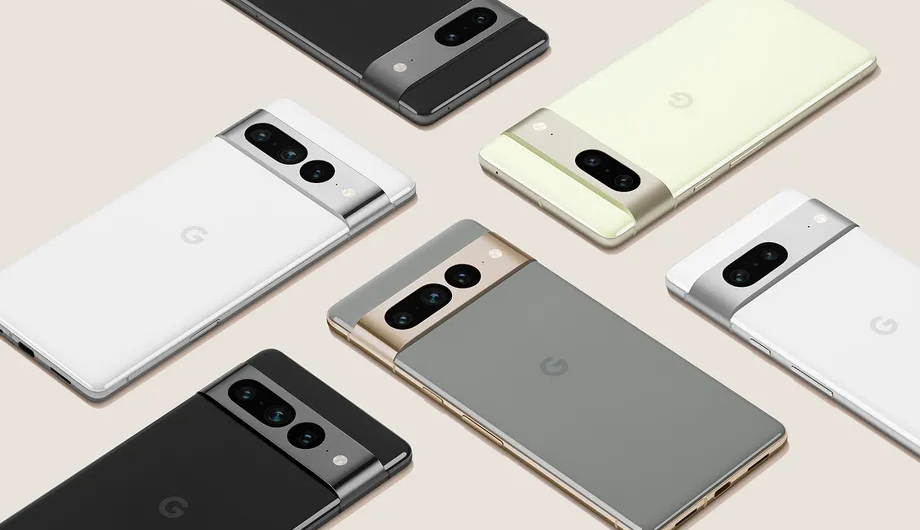 Google LLC will debut its newest Pixel smartphones and the long-anticipated Pixel Watch smartwatch next month, the company announced today.

Google executives are set to detail the devices during a product event that will take place in Brooklyn on Oct. 6 at 10 a.m. EDT. The media invitations that the company has sent out for the event contain the tagline “It’s all coming together this fall.”

The main highlight of the product event is expected to be the Pixel 7 smartphone series, which represents the next major upgrade of Google’s handset portfolio. Google previewed the upcoming smartphone series in May during its I/O developer event. The company disclosed at the time that it plans to launch two new Pixel devices: the entry-level Pixel 7 and the more advanced Pixel 7 Pro.

In addition to the new chip, the Pixel 7 series will introduce a revamped chassis design. The current-generation Pixel 6 and Pixel 6 Pro both feature multiple rear cameras that are located in a camera bar built into the device chassis. Google’s engineers have reportedly designed a new, streamlined camera bar made of aluminum.

The Pixel 7 series is expected to make its debut at Google’s hardware event alongside the Pixel Watch, the first smartwatch in the Pixel product family. The smartwatch features a chassis made of recycled stainless steel and runs a new version of Google’s Wear OS operating system for wearable devices. Users will reportedly have access to a streamlined interface, an improved notification system and popular Google services such as Google Maps.

Google already has a presence in the smartwatch market through its Fitbit subsidiary. Fitbit became part of the search giant through a $2.1 billion acquisition that closed last January. Earlier this year, it was reported that the upcoming Pixel Watch will ship with a number of health tracking developed by Fitbit.

Google’s announcement of its Oct. 6 product event comes a day before rival Apple Inc. is set to debut its latest iPhones. Apple is expected to introduce four new iPhones, two of which will reportedly feature an upgraded processor known as the A16. The company is also expected to introduce an updated Apple Watch with power efficiency improvements and an expanded set of health tracking features.