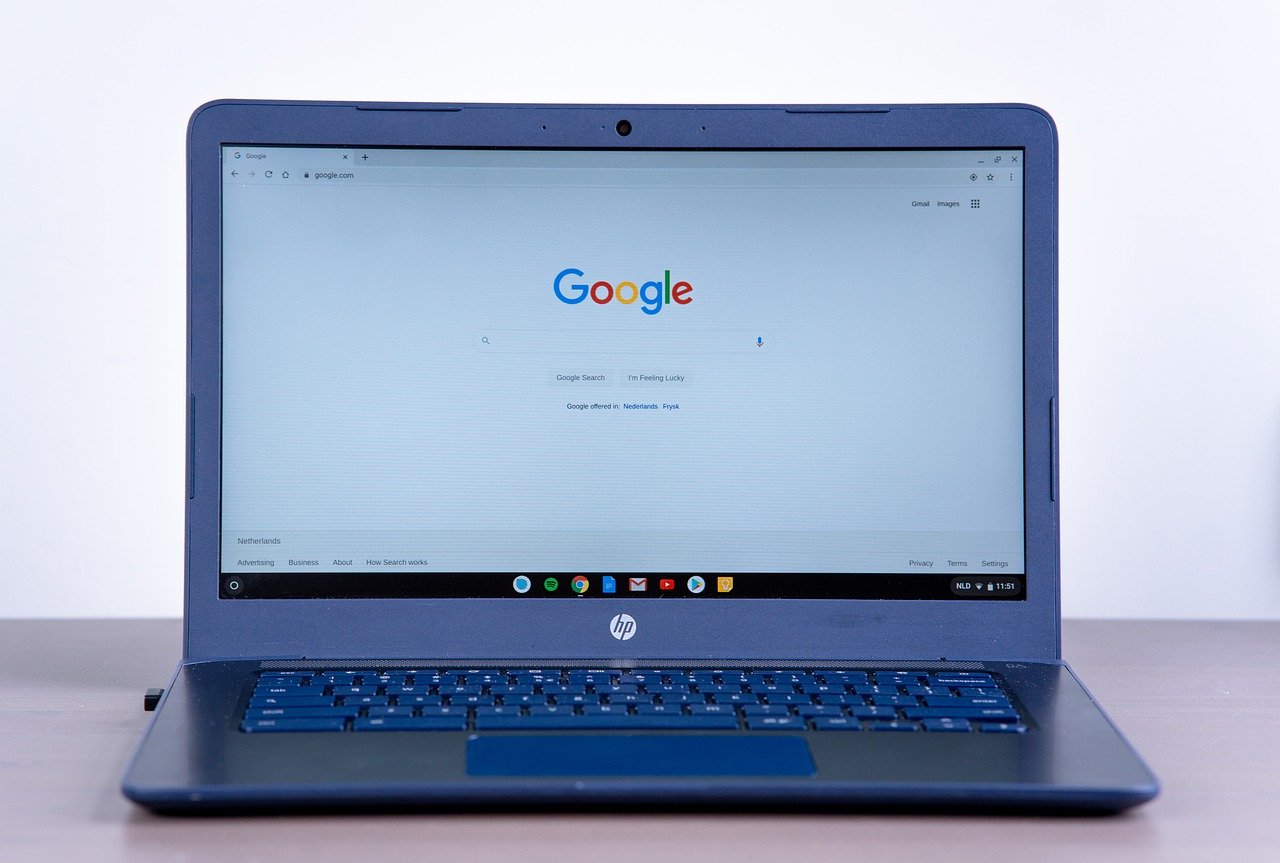 Google LLC said today that it will be rolling out new features and apps for its Chromebooks over the next few months that will make them even easier to create and work on.

Chromebooks are Google’s low-cost alternative to traditional laptops powered by Chrome OS, they are designed to allow most apps and workflows to run within browsers and can also execute Android apps as well.

“Whether you’re enjoying your favorite music or movies, creating a vacation highlight reel or powering through work, Chromebook lets you do it all with speed, security and ease — right out of the box,” said Alexander Kuscher, director of Chrome OS Software at Google.

Creativity is front and center with an update to Google Photos, which now has a new movie editor and video editing features coming directly to Chromebooks in August.

With the new movie creation tool users will be able to create high-quality movies with only a few taps on their Chromebook using anything already stored in Google Photos including video clips, photos, even title cards and music.

The app will also enable users to quickly blend together movies using suggested themes or start from a blank canvas and design based on their own imagination. The tool itself is designed to be intuitive and intelligently select the most meaningful highlights from long videos.

It also integrates with Google’s own powerful search capabilities, allowing users to quickly sort through their own photo galleries and set them together in whatever order they like to produce stunning collages.

To make the experience as eye-popping as possible, Google is also bringing the award-winning LumaFusion app to Chromebooks. It is a multitrack professional video editor that allows users to add graphics, video effects, transitions and distortions, audio tracks, narration, color grading and more to their movies. Just like any movie producer might during production.

For users that want more control over how their Chromebook looks, Google Photos can now be used as wallpapers. A user’s albums can be used to set the wallpaper and even have it change daily.

Light and dark themes are also being introduced for the user interface, which can be set to automatically change with the day and night. Additionally, certain wallpapers can be connected to the themes, as a result, they too can transition with the shifting light and dark themes.

Virtual desktops are getting an update that allows all the windows in them to be saved and closed. A virtual desktop is like having a separate space to collect and organize apps together so that they can be easily accessed together to avoid clutter. On a Chromebook, virtual desktops can be created and swapped between easily to keep them separated to organize things such as one desk for work and one for gaming.

With the new update, users will be able to save all the apps and windows in the virtual space and close them, saving battery power and energy because the apps will no longer run in the background. Then, when they’re needed again, they can be called back up with just a tap to return them to their former life.

Chromebooks default media app, Gallery, will soon have PDF editing features so users may now fill out forms, highlight text, sign documents and add annotations. This should make it might easier to deal with pesky PDF forms on Chromebooks where before users needed to print and then scan them in again.

Finally, the time and date on the shelf of Chromebooks will be getting a calendar app that will integrate with Google Calendar. Now users can select a date and see their current availability and calendar events in more detail. This means that they don’t need to open another app or browser tab to get their calendar anymore. Associated calendar notifications will also combine and appear larger on the screen, with larger buttons for joining meetings or jumping to the event.