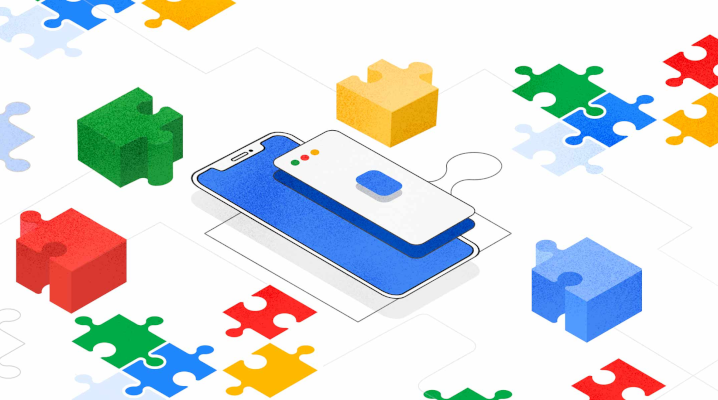 Deploying a new container application and releasing updates to existing workloads can require a significant amount of time. Skaffold, which Google originally released in 2019, reduces the amount of time necessary for the task to as little as a few seconds. The result is that software projects can be completed faster.

Skaffold V2, the latest version of the tool that Google debuted today, promises to further streamline developers’ work with a set of new automation features. Each feature focuses on easing a different aspect of the software development process.

In some cases, the computers on which a company’s developers write code and the servers powering the company’s application environment use different processors. That can present technical challenges, according to Google. Code produced on a developer computer with an Intel Corp. chip can only run on a server with an Arm Ltd. chip if certain software customizations are made.

The new release of Skaffold automates the task. Before releasing new code to production, developers package the code into software containers using a program known as a build tool. Skaffold can configure the settings of the build tool in a way that avoids processor-related software compatibility issues.

“Skaffold now intelligently checks the architecture of your local machine as well as the target Kubernetes cluster before building your images, allowing you to deploy to ARM, x86 or multi-arch clusters from a x86 or ARM machine without any manual configuration,” Google software engineer Maggie Neterval and product manager Russell Wolf detailed in a blog post.

Another automation feature included in the new version of Skaffold will make it easier for software teams to detect potential code errors. According to Google, Skaffold can deploy new code in a set of test containers and check for malfunctions. The feature is designed to reduce the amount of work involved in checking the reliability of a software update before it’s released to a production container environment.

Developers mainly use Skaffold to release code to container environments powered by Kubernetes. As part of the task, developers must create configuration files that define how Kubernetes should run their newly released code. The latest version of Skaffold promises to ease the task by providing an integration with kpt, a popular open-source tool that automates some of the tasks involved in creating Kubernetes configuration files.