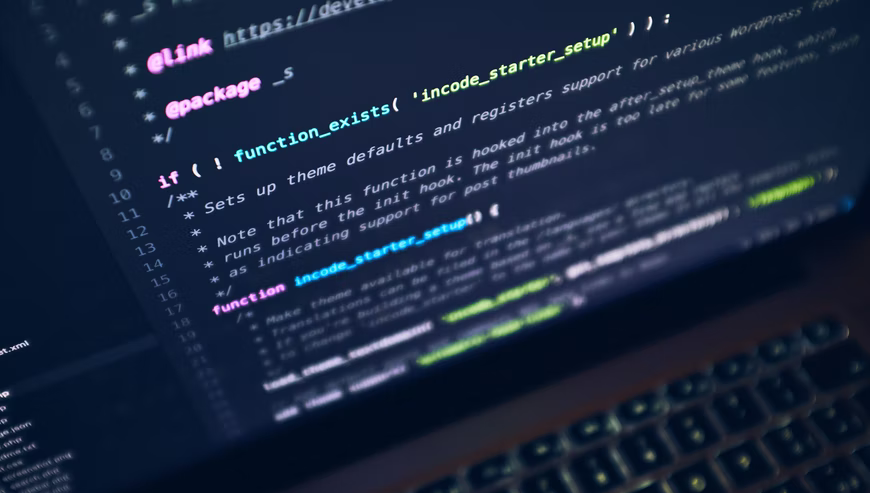 Mandiant became part of Google through a $5.4 billion acquisition that closed earlier this month. It provides cybersecurity services that help companies respond to data breaches in their corporate networks. Additionally, Mandiant collects data about hacker activity.

Over the past few months, Mandiant has observed what appears to be coordination between Russia’s GRU military intelligence agency and three hacktivist groups. The company says that the three groups are known as XakNet Team, Infoccentr and CyberArmyofRussia_Reborn.

As part of its efforts to collect data about hacker activity, Mandiant monitors cyberattack campaigns. The cyberattacks discovered by Mandiant over recent months included four breaches in which GRU placed data wiping malware on organizations’ networks. Within 24 hours of each breach, hacktivists published data stolen from the organizations targeted by the data wiping malware.

One of the three hacktivist groups named in today’s report, Killnet, has targeted organizations in Japan, Italy, Norway, Estonia and Lithuania with DDoS attacks. A DDoS or distributed denial-of-service attack is a type of hacking campaign that attempts to overwhelm an organization’s servers with a large number of network requests.

Government agency websites in Lithuania were targeted with at least two waves of DDoS attacks this past June, the Journal reported today. Killnet claimed responsibility for launching some of the attacks. The DDoS campaigns were reportedly unusual because they were “unfocused and never reached a crippling level,” yet persisted for a significant amount of time.

The Journal reported today that there were also “a handful of incidents” targeting organizations in the U.S. Congress.gov, the official website for Congress legislative information, went offline for about two hours in June as a result of a DDoS attack. In August, Killnet said that it was launching a cyberattack against Lockheed Martin Corp. and published documents that were described as having been stolen from Gorilla Circuits, a defense industry supplier that makes circuit boards.

“We have never previously observed such a volume of cyberattacks, variety of threat actors, and coordination of effort within the same several months,” Mandiant researchers stated.