It’s a cult classic today, but the quirky BMW Z3 M Coupé’s disappointing dynamics marked it down to just a three-star verdict when new.

It was identical to the M Roadster from nose to A-pillar, but the rest of the M Coupé exuded pure aggression, with its flared arches, a chunky rear deck and four big, chromed tailpipes.

The 3.2-litre, 24-valve straight six was taken from the M3 and provided enough pace to outrun a Lotus Esprit GT3 from zero to 100mph and during in-gear sprints. It pulled mightily from a burbling 1500rpm but also screamed gloriously towards the 7650rpm limiter. The short-throw five-speed manual gearbox was slick and well weighted. The brakes were effective but wanted for feel.

Twice the body stiffness of the roadster and slightly firmer suspension allowed the coupé to be muscled along at great speed in the dry, but there was a shortage of fluency, precision and steering feel, and understeer prevailed at the limit. 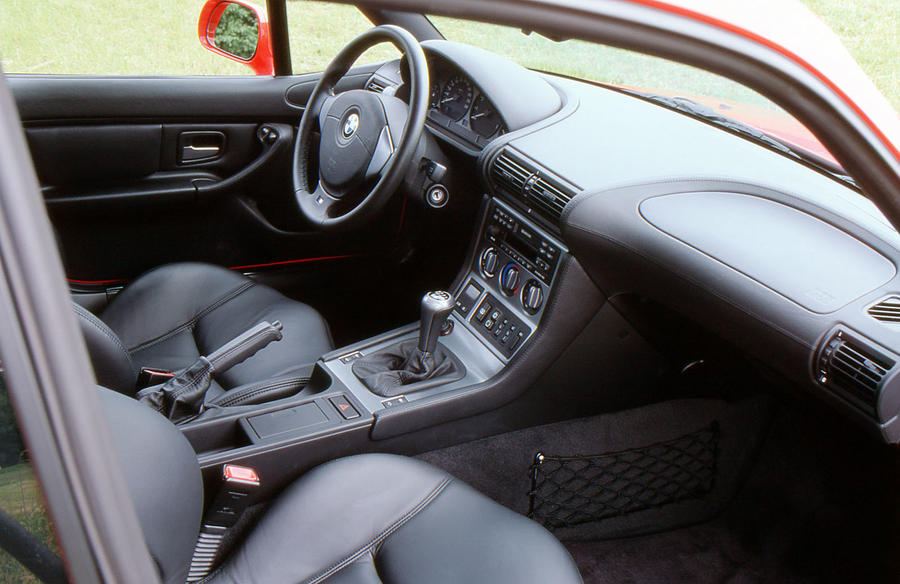 A fairly supple ride was welcome during long-distance slogs, although a relatively short fifth gear, smallish fuel tank, cramped (if stylish) cabin and limited storage let the side down. 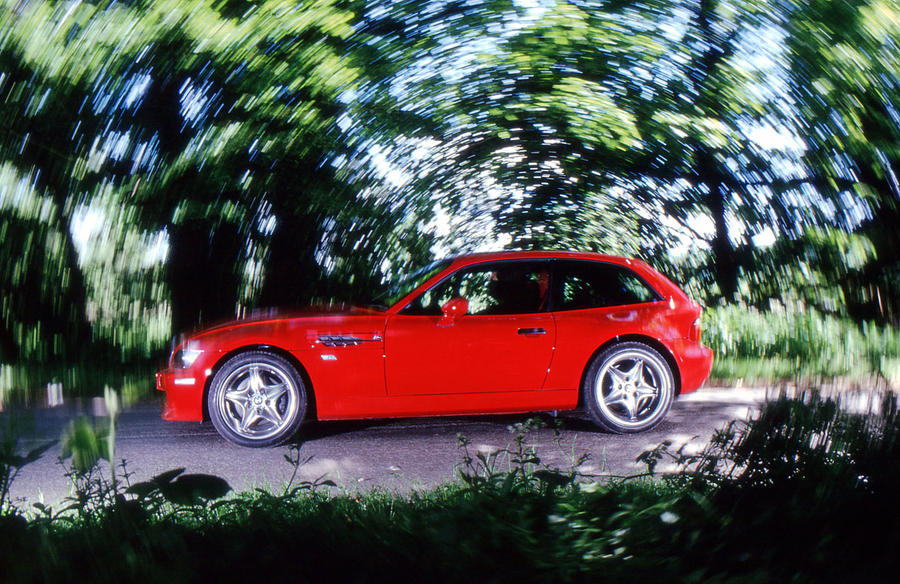