Hoping to crack Europe from the inside, GM badge-engineering allowed the distinctive, Trollhättan-built BLS to emerge from understated Saab origins.

Although the BLS retained the Saab 9-3’s roofline, windscreen and side windows, the designers did a good job of giving the Cadillac its own identity and its materials beat its Stateside brethren for quality. The 1.9-litre diesel engine and slightly notchy six-speed gearbox were familiar from the 9-3, Vauxhall Vectra and Alfa Romeo 159.

In top cog, the BLS made a refined cruiser and it managed an excellent 52mpg when touring. The engine liked to rev but wanted for low-end grunt and acceleration was merely acceptable. The steering was accurate but light and suffered kickback over mid-corner bumps while the rear suspension was floaty, robbing the Caddy of Alfa Romeo-rivalling agility. Ridges and potholes also upset the chassis. Brakes were fade free, though.

The dashboard impressed with its style and was less fussy than the 9-3’s. Cabin space was good up front but leg room was tight in the back.

The BLS’s price was its fatal flaw, though, being £2500 higher than the equivalent 159. 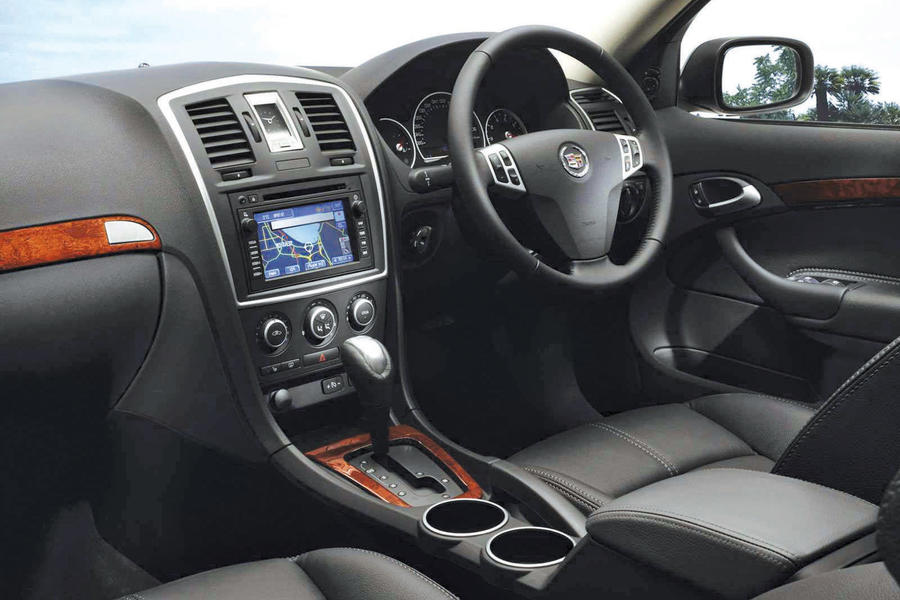 The BLS was also sold with 2.0-litre turbo and 2.8-litre V6 turbo petrol engines, the latter offering 251bhp and yielding a 0-60mph time of 6.5sec in manual form. The Wagon estate was introduced in 2008, just two years before the BLS was deleted. Today, there are about 220 BLSs on UK roads, according to howmanyleft.co.uk.