We had enjoyed the flyweight Citroen AX GT’s perky performance, and although the heavier and more grown-up GTi was no quicker, it handled a treat.

Fuel injection and a higher compression ratio helped raise power by 15bhp over the carbfed GT model, and torque rose by 5lb ft, but a newly sturdier construction meant the GTi was 15% heavier, at 820kg, and actually lost out on both in-gear pace and fuel economy. Where the GT was free-spinning, the GTi was coarse, preferring to dwell between 3500rpm and 5500rpm. Thankfully, gear ratios had been chosen accordingly, and driveline shunt was reduced, too.

With reworked front wishbones and stiffer springs and dampers, the AX GTi handled much like its Peugeot 205 GTi cousin, yielding throttle adjustability and lift-off oversteer. The urban ride was now lumpier, but damping was exemplary on B-roads. Brakes were strong and fade-free 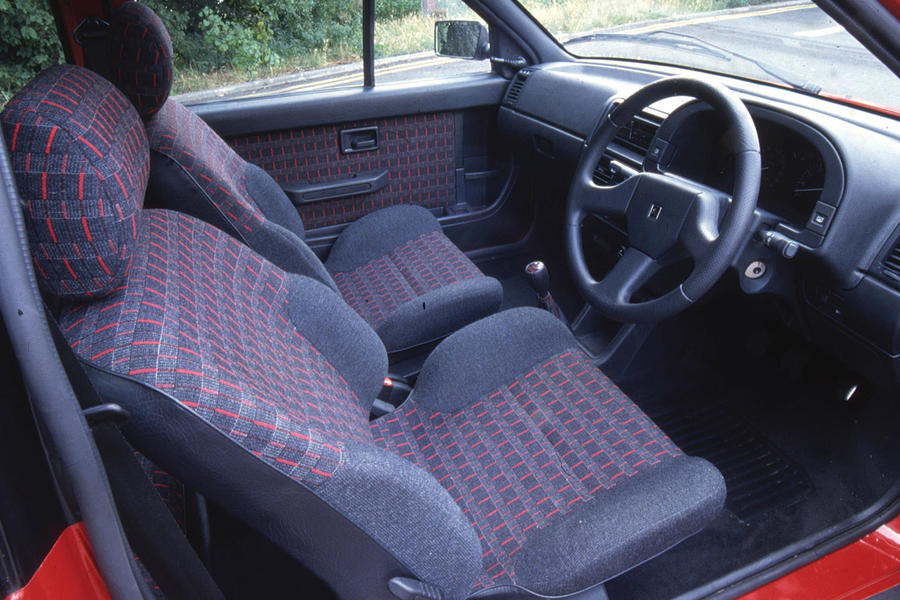 The new cabin (from the ZX) was a massive upgrade, albeit only to class standards, and the same went for upholstery quality and cabin refinement. The interior still took four adults in decent comfort for short hops. 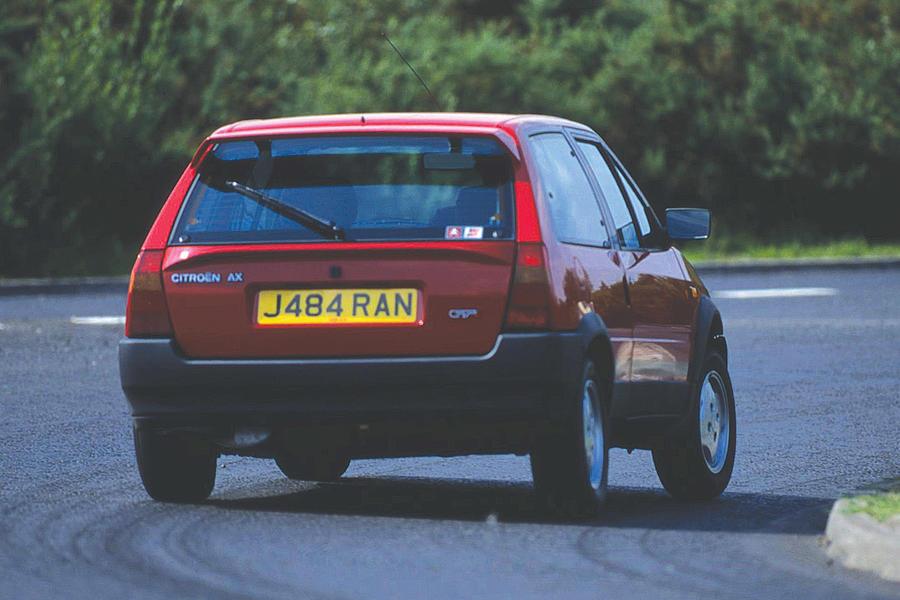