The 964-generation Porsche 911 Carrera RS proved you can have too much of a good thing: it was too focused to be suitable for road use.

Firmer, race-spec suspension lowered the car by 38mm, while an ECU remap mined an extra 10bhp from the twin-spark, single-cam flat six that pulled with phenomenal might at will, aided by sportingly close ratios. The feelsome brakes were equally impressive.

At low speed, engine resonance, diff grumblings and a shuddering ride ruined comfort, though, and cruising-speed tyre noise left your ears ringing. The stingy suspension travel left the RS skittering over back road bumps and meandering over cambers, too.

Show the car a smooth-surfaced track and it offered sensational grip and precision, but the suspension was simply too racy for the road. 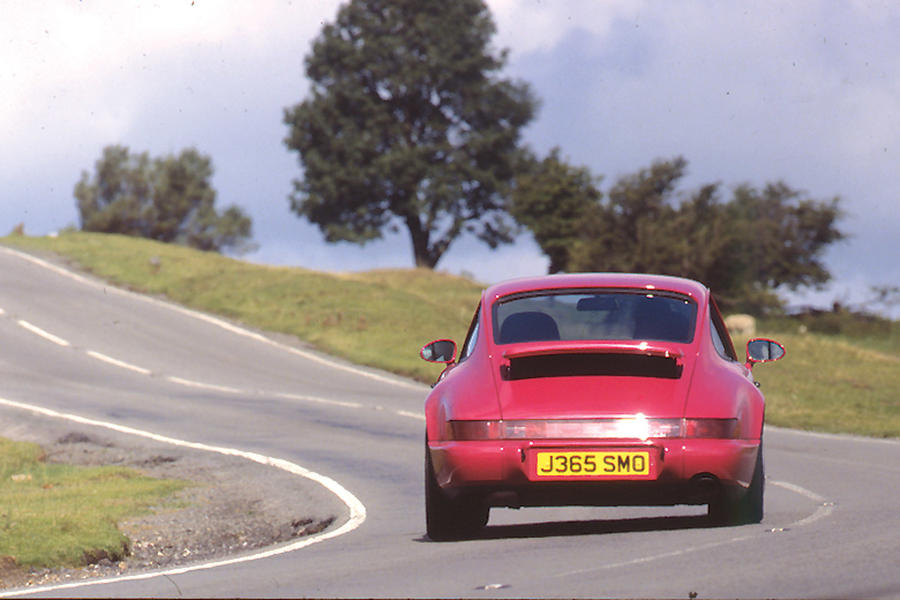 A Touring version was also offered, retaining many of the Carrera 2’s creature comforts but limiting the weight saving to 4%. The 3.6-litre RS cars were sold until 1993.