Called the Project Tornado, it has up to 700bhp and is claimed to weigh just 1225kg. The company will build 25 examples of it.

Gunther Werks’ ethos focuses on widening the car’s front track, cutting some weight and moving other weight forwards to make the handling less like a traditional 911’s – with a light nose and a wayward tail – but still exhilarating and more mid-engined in demeanour.

After its successes with naturally aspirated models to date, the Project Tornado is a much more powerful and turbocharged follow-on from its existing projects. 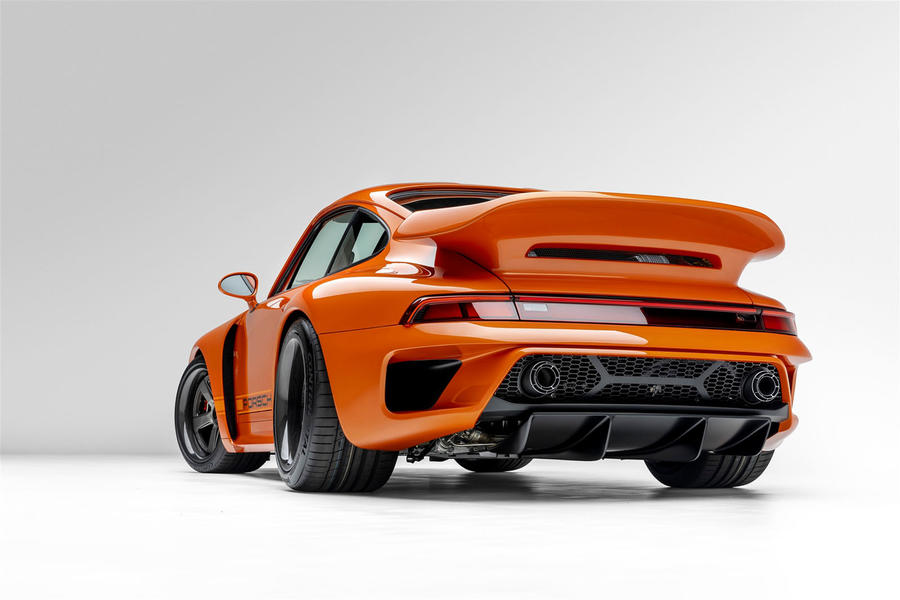 Gunther Werks will take a 993-generation Porsche 911 and shave 227kg from it. The front track is made considerably wider than standard and body panels are largely constructed from carbonfibre – a speciality of Gunther Werks parent company Vorsteiner.

Much of the interior has been reworked. There’s a retro-looking hi-fi, Alcantara upholstery, aluminium trim, carbon-backed seats and the option of harnesses.

The engine, meanwhile, goes off to US specialist Rothsport, which takes it out to 4.0 litres and rebuilds it so it makes 600bhp in standard form, or 700bhp at the push of a switch to enable track mode. It’s still air-cooled and there are two turbos. The turbocharged 993-generation 911 GT2 made only up to 444bhp. 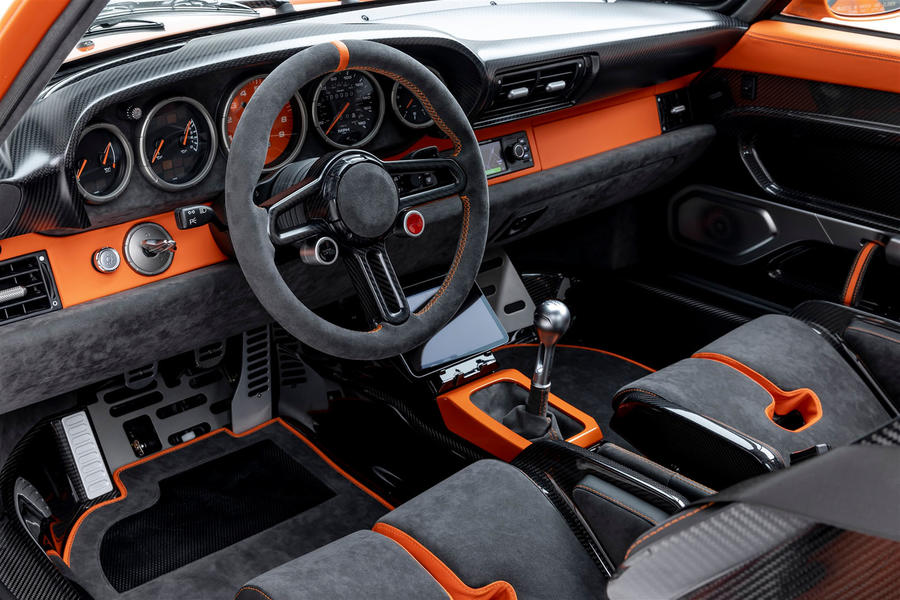