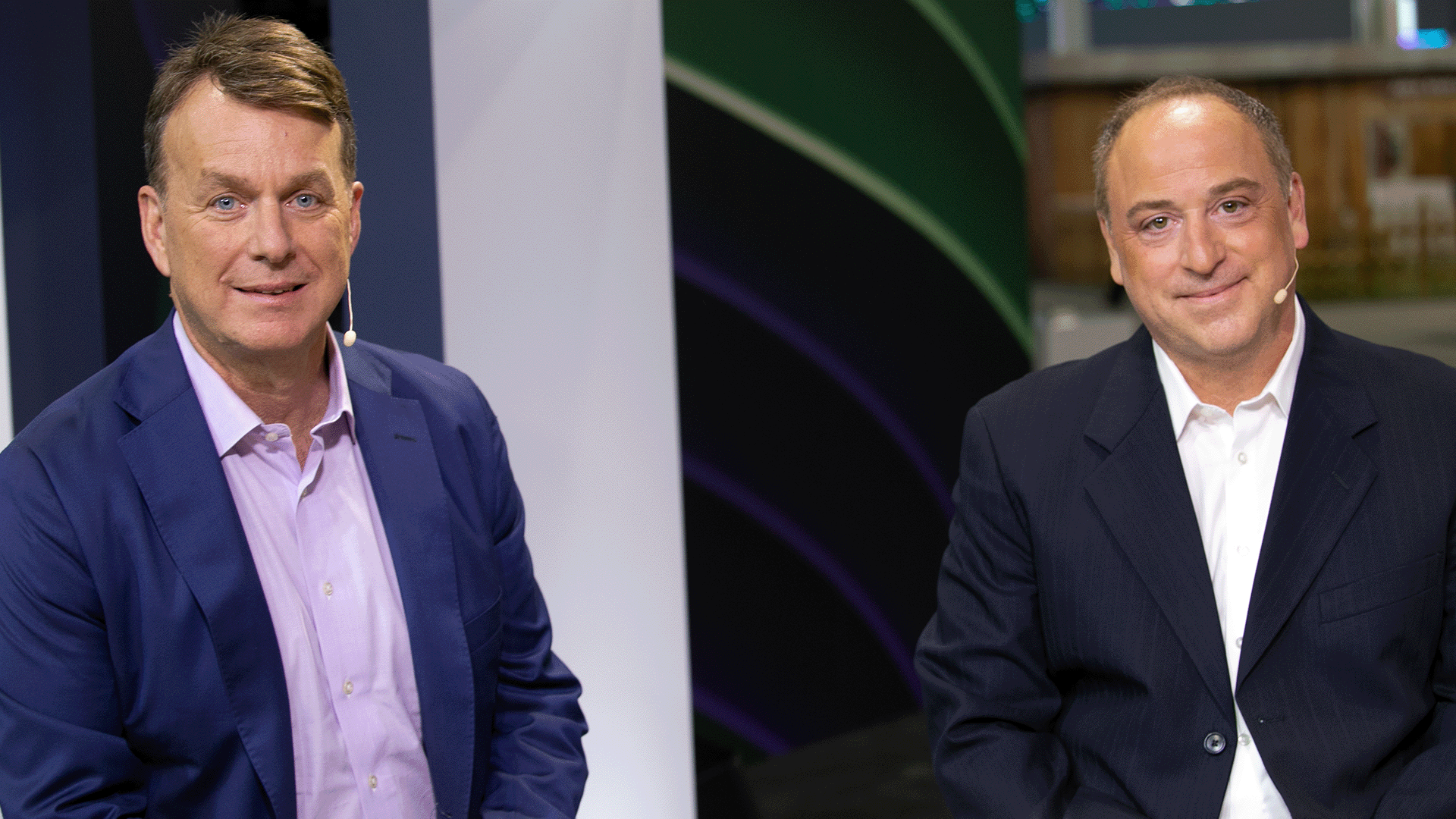 For fast and powerful computing, it’s not just about the CPU anymore, because supporting actors have to be enhanced.

Despite the pandemic triggering supply chain challenges, the partnership between Advanced Micro Devices Inc. and Hewlett Packard Enterprise Co. is stronger than ever, according to Mike Beltrano (pictured, right), worldwide channel sales leader at AMD.

“We’re in a supply chain crisis right now, but we have HPE-AMD servers in stock and distribution, and that’s a huge competitive advantage,” Beltrano said. “HPE is just such a great partner. The HPE GreenLake VDI solutions have really changed a lot, because as a service is just a different way for a customer to procure because they don’t have to worry about the hardware and stack.”

The AMD-HPE partnership is tied at the hip

The partnership between AMD and HPE is deep-rooted, becoming more diverse beyond x86 servers. Therefore, AMD is heavily entrenched in the HPE portfolio, according to Beltrano.

“We are really tied at the hip,” he said. “We’re in their hyperconverged solutions, storage solutions, and HPE GreenLake. It’s gone beyond just a partnership, so it’s starting to transition now down into the channel.”

By co-developing solutions, Soper believes this presents a competitive advantage to both parties. Therefore, the relationship between AMD and HPE goes beyond just the inclusion of the technology.

“There’s an impression sometimes that AMD is kind of the processor that’s in our computers, and it’s so much more,” he said. “With the first exascale supercomputer, we’re solving health problems with the supercomputer co-developed by AMD and HPE. From a channel perspective, it’s more than just the technology.”

Flexibility is at the core of the AMD-HPE partnership. For instance, customers can buy an outcome or build it from scratch, according to Beltrano.

“If you’re purchasing an outcome, HPE can deliver it with AMD,” he stated. “If you’re looking to build your own, we can give it to you that way too, so it’s flexibility.”

Workloads continue to evolve based on customer choices. Therefore, the best-fit strategies are dependent on customer preferences and needs, as they are the ones who determine whether a workload will be in the public cloud or on-premises, according to Soper.

“The Edge-to-Cloud Platform or HPE GreenLake is very much an as-a-service offering aimed at workloads,” he said. “If HPE is building and focusing its solutions on addressing specific workload needs, it’s not necessarily about the performance or hardware, but the workload.”