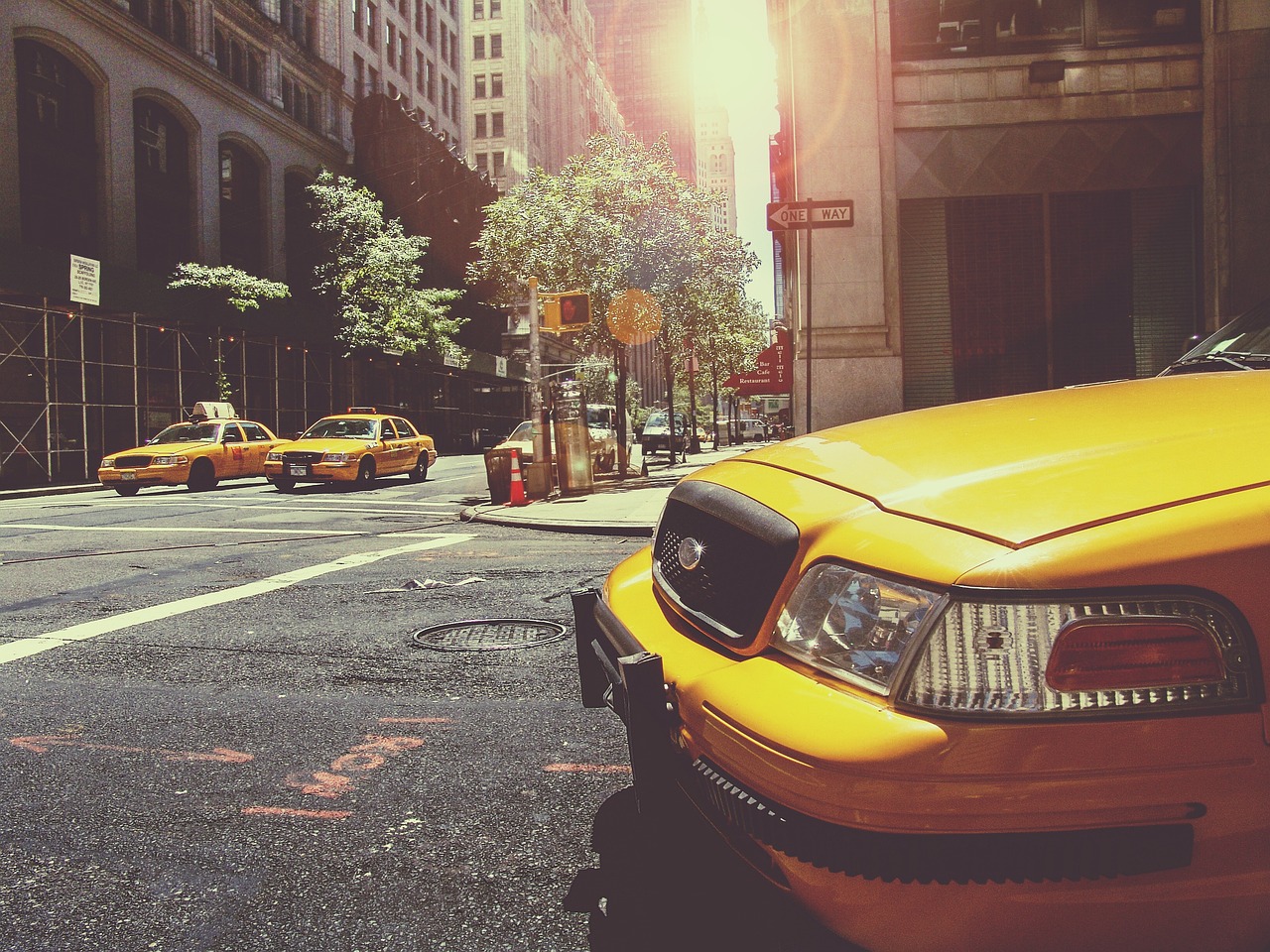 Drivers can now begin using the dashcams, supplied by Hivemapper, to receive rewards in the company’s cryptocurrency, HONEY, for contributing to street-level imagery and adding to the decentralized map of everywhere they visit.

“Maps are a critical aspect of today’s global economy and technology infrastructure, yet only a handful of the largest technology companies control the $300 billion market,” said Ariel Seidman, chief executive and co-founder of Hivemapper. “Hivemapper was created to put mapping in the hands of the community.”

The launch follows $18 million in Series A funding for the company led by MultiCoin Capital in April.

Using Hivemapper’s technology, the company intends to take on mapping giants such as Google Maps, which can update their maps every year or longer, by providing updates as quickly as within seven days. Businesses and governments rely heavily on accurate and up-to-date maps to make informed decisions about their logistics, routing and decision making and timely mapping can make a huge difference.

Businesses looking to use maps also find themselves at the mercy of large, centralized mapping companies that have monopolized the industry, Seidman said. Hivemapper’s vision is to disrupt that industry by putting the ability to create maps into the hands of delivery drivers, taxi drivers, gig workers and others who drive the roads every day and can create decentralized maps quickly and cheaply.

At the same time, Hivemapper can sell this data to businesses and governments who want access to accurate, up-to-date mapping information without the high cost.

“The global coverage and freshness of today’s monopolized maps leave much to be desired,” said Evan Moss, chief technology officer and co-founder of Hivemapper Inc. “Additionally, access to the [application programming interfaces] of maps currently available are prohibitively expensive, making it difficult for customers who want to integrate those map APIs into their applications.”

More than 5,500 Hivemapper Dashcams have been pre-ordered across 66 countries and have begun shipping. Over 200 dashcams were in use during the test phase of Hivemapper and at launch, a small number of dashcams will already be in use on the network, but this will multiply as those pre-orders arrive in the coming weeks and months.

One first customer for Hivemapper dashcams is the City of Shreveport, which is implementing Hivemapper’s technology to improve its own mapping. Keith Hanson, chief technology officer for the city said that the decentralized mapping technology would be put to use to improve the experience of citizens and assist the city’s response to service calls.

“By deploying Hivemapper across our fleet of garbage trucks, we’ll be able to leverage near real-time street-level imagery to better respond to customer service issues and provide our residents with new mapping tools,” Hanson said.

Other cities that Hivemapper fleets are deploying in include London and San Francisco.

“The community is just amazingly enthusiastic and passionate to begin mapping, and that passion for what we are building together is incredibly special,” said Seidman. “We don’t take it for granted.”