The new Honda Civic Type R hot hatch has finally been revealed, and it’s set to be the most powerful variant of the model ever.

After much speculation about the model’s powertrain, it was revealed that the new Type R will be driven by an “evolved” version of the 17YM engine seen in the previous car, mated to an improved six-speed manual transmission.

Honda says the uprated engine, which gains a revised turbocharger and new compact housing, is the strongest VTEC turbo ever and that it helps to “deliver the fastest, most addictive yet secure and rewarding drive” in Type R history.

The brakes have also been upgraded, this time with “enhanced temperature control and air cooling”. 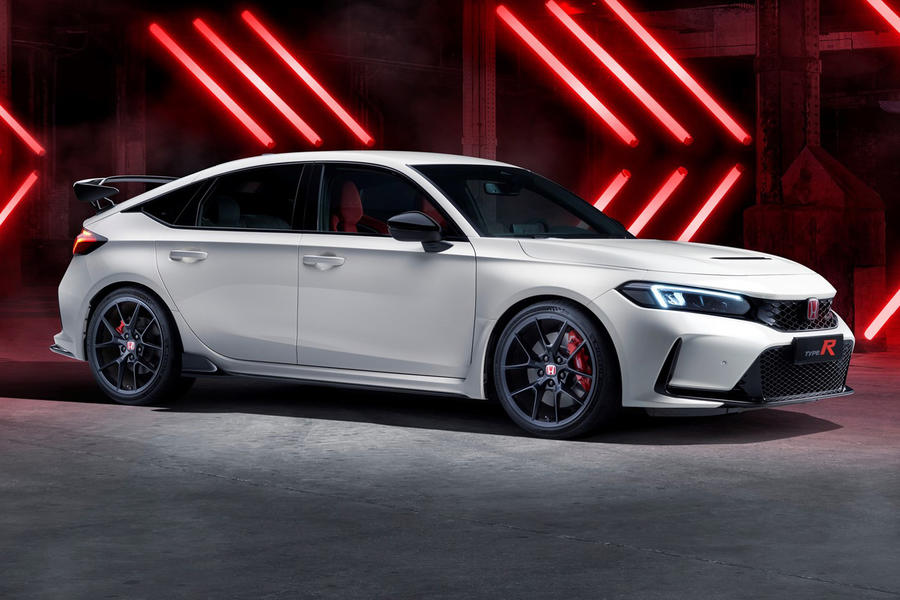 The Japanese firm did not reveal detailed performance stats, but claimed the new Type R would have an improved power-to-weight ratio, torque and top speed over the previous model, becoming one of the most powerful cars per litre in its class.

Inside, the Type R gains similar upgrades to the recently-revealed Civic e:HEV. The sporty character of the Type R, meanwhile, is differentiated with a digital cockpit, red Type R trim, sports seats suited to both road and track, blind spot monitoring and suede-effect upholstery.

Honda previously has emphasised the improved performance of the Type R throughout the build-up to its reveal. Prior to its unveiling, it rounded the 3.6km Suzuka circuit in min 23.120sec, setting a new lap record.