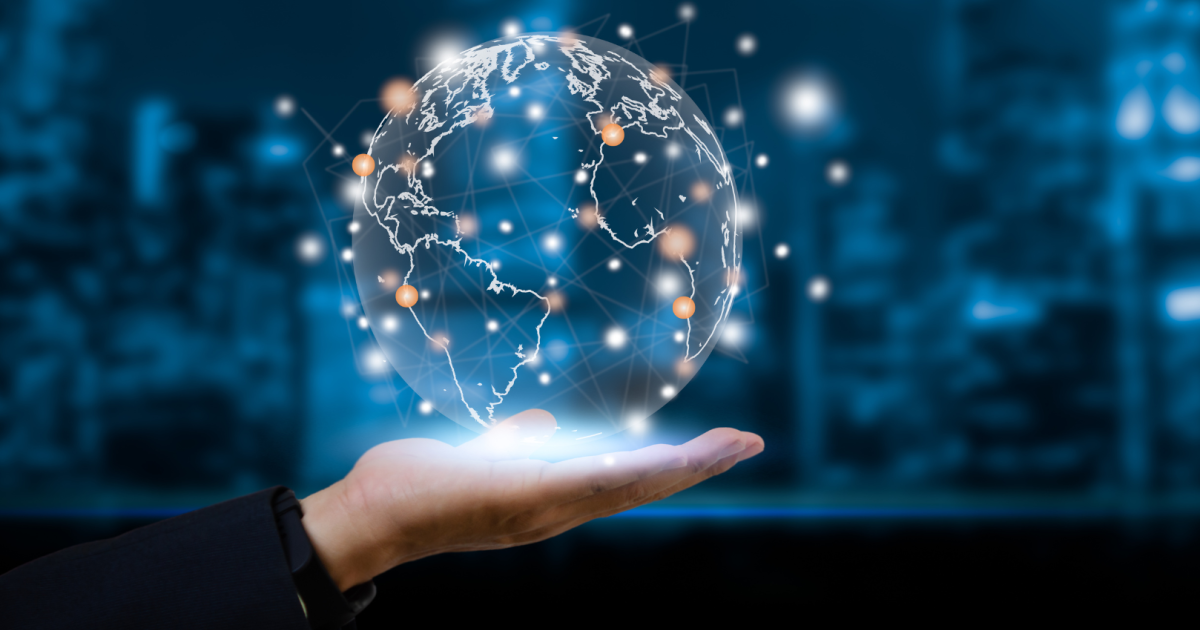 The industry has made steady progress addressing a growing cybersecurity pandemic that seems to have been exacerbated by the COVID-19 pandemic. But there still remains sufficient room for malicious actors to ply their trade and harm enterprises, particularly with factors such as distributed workforces becoming mainstream and unprecedented cloud adoption at play.

And why not? Attacks including ransomware and zero-day hacks have become so profitable that the trend has been termed “the greatest transfer of wealth in history” by U.S. Army General Keith Alexander, former director of the National Security Agency. Incentive begets ingenuity, and the better these individuals and hacker groups get at their craft, the more entire companies, businesses and organizations stand to lose.

At the other corner of the ring, enterprises have understood that maintaining visibility of their security posture and constantly verifying its uprightness is key to staying ahead of the problem. Enterprise security company Horizon3 AI Inc. introduced NodeZero, its automated penetration testing platform, to simplify the process, especially for companies running intricate distributed data setups.

With a now-mature tool in its hands, the company is expanding the reach of its Partner Program globally so that more managed service providers, managed security service providers, and reseller partners are equipped with the tools, resources and incentives necessary to help their end users fully utilize a platform like NodeZero.

In separate interviews during a special broadcast from theCUBE and Horizon3, titled “Horizon3.ai Drives Global Partner-First Approach With Expansion of Partner Program,” John Furrier, analyst at theCUBE, spoke with Horizon3 Rainer M. Richter, vice president of EMEA and APAC; Chris Hill, sector head for strategic accounts/federal; and Jennifer Lee, head of channel sales, Americas Lead. During the event, they discussed topics such as the potential value points accompanying the expansion for both end users and partners, as well as how companies must be conscientious and proactive in their data operations. (* Disclosure below.)

While Horizon3’s Partner Program has existed and grown for a good while, this particular expansion might well be the widest-reaching one yet. It aims to reach markets in Europe, the Middle East, Africa, Asia and the Pacific Islands. This move is a natural reaction to the growing momentum and traction around NodeZero, according to Richter.

“First of all, there is a raising demand in penetration testing,” he said. “And, internationally, we have a much higher percentage of SMBs and mid-market customers. So, for them, pentesting was just too expensive. With our offering together with our partners, we can provide different ways for customers to get autonomous pentesting done more than once a year with even lower costs than they had with traditional manual pentests.”

Horizon3 is packaging the service to its partners and end users in a way that leans into the increasingly popular as-a-service, pay-as-you-use model for managed services. Even the MSSP and reseller partners need not commit to investing in new hardware, according to Richter.

“The customer or the service provider doesn’t need a piece of hardware. They only need to install a small piece of a Docker container and that’s it, and that makes the initial process so smooth,” he stated. “And with three clicks, they can act like a pentester with 20 years of experience.”

Another benefit is the ability for international partners and end users to have their version of the tool localized to existing regulations, according to Richter.

“We have also now started with an international instance. That means, for example, if a customer in Europe is using NodeZero, he will be connected to a NodeZero instance located inside the European Union,” he explained. “And, therefore, he doesn’t have to worry about the conflict between the European GDPR regulations versus the U.S. CLOUD Act.”

Building on a channel-driven ideology

Horizon3’s unique “channel-first” go-to-market strategy is the driver behind its Partner Program, and the company plans to dig its feet deeper into this approach. In broadening the scope of its channel, the company is doing more to highlight its commitment therein and create awareness around the Partner Program’s importance, according to Lee.

“So we are doing this now to align our business strategy, which is built on the concept of enabling our partners to create a high-value, high-margin business on top of our platform,” she explained. “We created this Partner Program from the perspective of the partner, and we’ve built it through the eyes of our partner. So we’re prioritizing what the partner is looking for and will ensure mutual success for us.”

In building an ecosystem that creates value for both its constituent partners and Horizon3 itself, the company recently unveiled the Partner Portal, a consolidated dashboard with important resources and tools.

“We view our partners as an extension of our sales and technical teams,” Lee stated. “And so we’ve extended all of our internal training material and made them available to our partners through our Partner Portal. We’ve also got our partner certification information; all the content that’s delivered during that training can be found in the portal. We’ve got deal registration, co-branded marketing materials and pipeline management.”

Automated pentesting is a disruptive product and. more importantly, one that’s growing — it’s expected to surpass $2.7B in market value by 2027. It’s a new revenue driver, and the company’s partner base is reaping the early-adopter advantage of high-profit margins, as well as leverage to build an innovation-oriented reputation, according to Lee.

Reducing the instances of entry points for malicious actors

One major change that’s  taken hold in the enterprise is the convergence of IT and security teams. Gone are the days when these existed as siloed units from one another, as there exists a fluidity between both responsibilities now, according to Hill.

Part of the reason for this paradigm is the sheer amount of data — and therefore entry points — that organizations manage today, not to mention the different tools used to leverage that data. Thus, a scenario is possible where servers, for instance, could be misconfigured, creating an “open door” for hackers to exploit, Hill added.

“It was a game where they would try and test an environment, and what the pentester did was he kept on calling the MFA guys asking to reset his password,” Hill said, explaining the recent Uber hack. “Once he had reset and bypassed the multifactor authentication, he was able to gain access to a partial part of the network.”

Attackers only need to be right once, and what the Uber example above shows is the combination of technical knowledge and basic social engineering they often combine to exploit weak points. Therefore, enterprises must maintain vigilance of those weak points and plug them before the inevitable attack happens, Hill explained.

Distributed infrastructures have effectively nullified the traditional security perimeter, thus Horizon3 has worked with Splunk Inc.’s data ingestion platform to enable the pentesting of entire environments “from soup to nuts,” according to Hill. In doing so, users can create a sort of security dome around their ecosystems.

“We can be the sparring partner for a Splunk Enterprise or Essentials customer, someone using Splunk SOAR, or even just an enterprise Splunk customer that may be a small shop and just wants to know where they’re exposed,” Hill said. “So, by creating and generating these reports and then having the API that actually generates the dashboard, they can take all of these events that we’ve logged and log them in.”