Data harnessed from connected vehicles could dramatically increase the information available to the used car trade and change the way fleets and remarketing organisations engage with used cars.

According to e-commerce specialist Epyx, manufacturers – many of which have been cagey about allowing third parties access to data – are now considering sharing it for commercial gain. Dwindling production has hit OEMs’ bottom lines and some are allegedly looking to commercialise data and investing accordingly.

Matt Waller, director of connected car at Epyx’s parent company, Fleetcor, told Autocar that there are currently “circa 1.2 million OEM telematics-capable vehicles” on Epyx’s 1Link e-commerce platform, which specialises in vehicle procurement, maintenance, hire, remarketing and relicensing. There are more than four million vehicles registered to it in total.

Waller said OEMs were sharing data from around 600,000 of those vehicles, and that was “rapidly, rapidly increasing. I would expect that to at least double in the next two years”.

The fleet industry’s keenness on data-driven services is also said to have caused some brands to reconsider their approach to remain competitive.

“[There is] significant demand [from fleets] for data from manufacturers, especially in cases where aftermarket telematics options come with significant hurdles in terms of both price and complexity,” Epyx told Autocar.

Epyx is currently trialling a ‘connected vehicle solution’ with several fleets, with plans for a finished product by the end of the year. The company reckons there is potential to employ the increasing amount of data across multiple areas of fleet management, including remarketing.

Waller believes it could effectively provide a live service history, with intricate detail about condition, which would inform the leasing company, the fleet, and the remarketer ahead of the defleet date.

“At the minute, there’s quite a lengthy manual process when it comes to giving back a car… [but] actively tackling residual values through a three-year period is a key part of discussions we’re having with the leasing industry. It’s been the focus of at least one of the pilots we have run – understanding what is happening in-life and how it will affect the residual value of the vehicle. And then, knowing that, going with eyes open through the remarketing process so that we don’t need seven cycles to shift the vehicle.”

The limits to the detail a vehicle could provide are allegedly set only by what its telematics system monitors. It could feed back the likes of mileage, service records, whether any warning lights are on, tyre pressures and, if they are low, how long they have been like that – all of which could theoretically date from the day it left the production line, with information gathered at no more than 30-second intervals. Fundamentally, the data set would issue a much clearer picture about the state of the vehicle well before a delivery driver was dispatched to collect it. 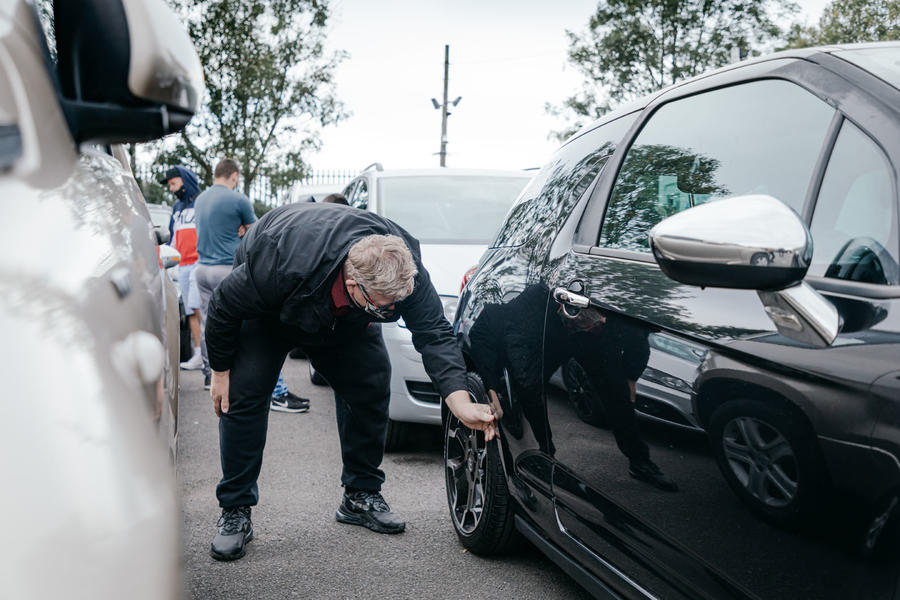 It could also refine the inspection and collection process. If a leasing company already knew all of the above and more, then an agent would theoretically be required to conduct no more than a quick visual check. If there were an issue with the vehicle, then the data could inform the leasing company’s logistics arm ahead of time, so instead of inspecting the entire car, the delivery driver might be directed to the problem.

“[When] the [driver] gets to my house, he needs to spend 10 minutes walking round my car rather than half an hour,” Waller explained. “In theory, he can do a lot more during the day than he would have been able to before, because maybe he’s only doing a quick walk-around. He doesn’t need to check the odometer. He doesn’t need to check that the engine is working properly. All of the things that he would normally have to check, we can check remotely. And we can do that a month ahead of time, two weeks ahead of time – however long is deemed necessary.”

Such a service would likely be offered via Epyx’s existing remarketing channel, the 1Link Disposal Network, but Waller thinks it could be broadened to an app-based system for use in the field.

“That data [could] flow into an app that can be used by guys coming to do the inspection to confirm or double confirm the mechanical status of that vehicle,” he added.

The caveat, as Epyx’s own figures show, is that not every new vehicle provides data and, even though the connected car population is rising, it still has to reach used status. Under present circumstances, that will not happen quickly.

However, the company believes it will be difficult to find a non-connected new car or van by the middle of the decade, which should open up opportunities for data-based remarketing. 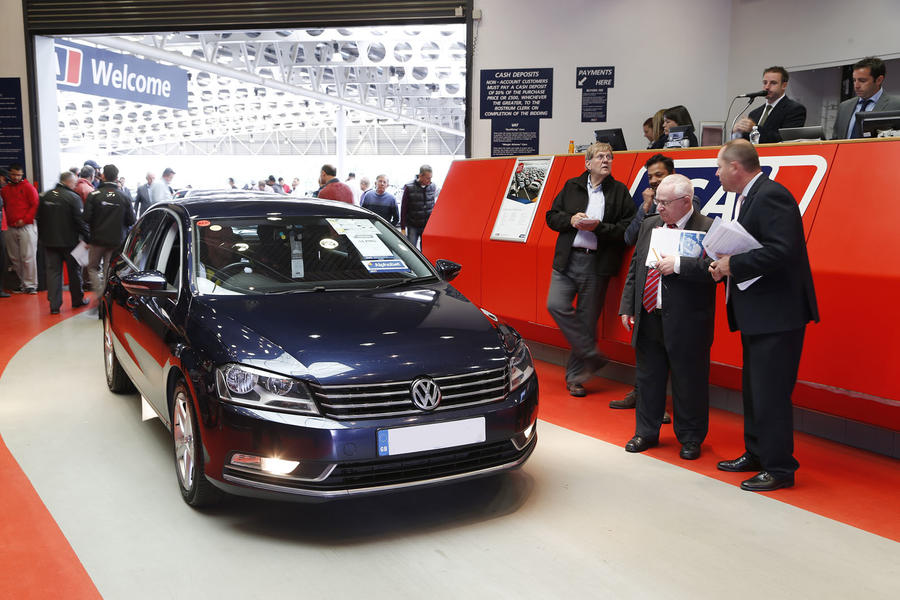 Data-based remarketing services could be either an asset or an issue for auction companies. Waller suggested leasing firms may have such detail about connected vehicles that they could sell them themselves.

“I think vehicles might not even end up at auction,” he said. “They will be pre-sold in a lot of cases before they’ve even been picked up.”

However, he added that such data could help auction companies make early calls about tactical refurbishment, where vehicles are prepared to meet certain National Association of Motor Auctions (NAMA) condition grades. These span five (lowest) to one (highest), and auction firms often invest nominal amounts to raise condition to a level that they know will attract more value and bids.

“Before a vehicle gets picked up, we might understand some of the work that we need to get it from a grade four to a grade three, for example,” he said.