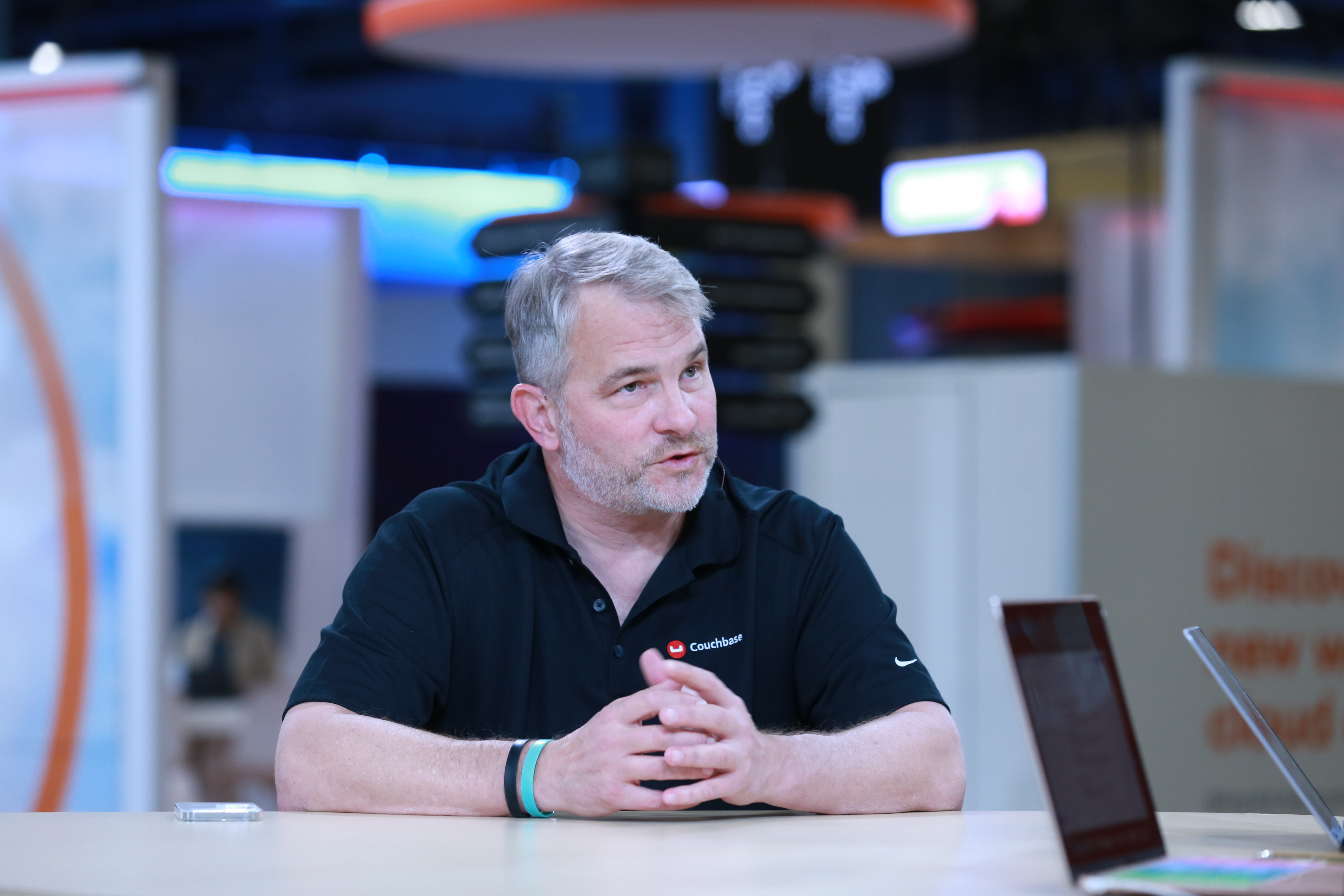 Every role within the enterprise will have the responsibility of analyzing data, given that data has emerged as the lifeblood of modern business.

“We announced this week a joint customer Arthrex with AWS,” Kreisa said. “Arthrex is an orthopedics medical devices company and they use our edge capabilities. Think of the kinds of surgeries that orthopedic surgeons do — it’s scopes, and they are often inside. What it does is it collects the data, the video data and all of that, on a medical device and then brings it back to a centralized app for the doctors to use in post, when they’re actually doing further medical recommendations.”

Kreisa spoke with theCUBE industry analysts Savannah Peterson and Lisa Martin at AWS re:Invent, during an exclusive broadcast on theCUBE, SiliconANGLE Media’s livestreaming studio. They discussed how Couchbase is revamping interactive user experiences in different sectors using data and its partnership with AWS. (* Disclosure below.)

How Capella is revamping the developer experience

Since Capella is used to build mission-critical applications, Couchbase has renovated it to better suit developer needs, according to Kreisa, who said that this is vital for enhanced productivity.

“Capella; it’s a cloud database services,” he stated. “At the end of October, we announced a revamp of our user interface focused on developers. And what we’ve done is make it so that it’s familiar to developers. It’s a GitHub-like experience. So, developer comes in, they’re very familiar, of course, with GitHub, they are familiar with how the Couchbase Capella interface will work.”

The Couchbase-AWS partnership touches on various verticals, Kreisa pointed out. The collaboration also handles mission-critical workloads such as those required for the manufacturing industry.

“We have a great AWS relationship,”Kreisa noted. “In fact, we announced a deepening of that relationship, a strategic collaboration agreement. It’s a multi-year agreement; it’s focused on go-to market, from a sales and marketing standpoint. So, it’s deepening an already strong relationship and we’re really excited about that.”

(* Disclosure: Couchbase Inc. sponsored this segment of theCUBE. Neither Couchbase nor other sponsors have editorial control over content on theCUBE or SiliconANGLE.)