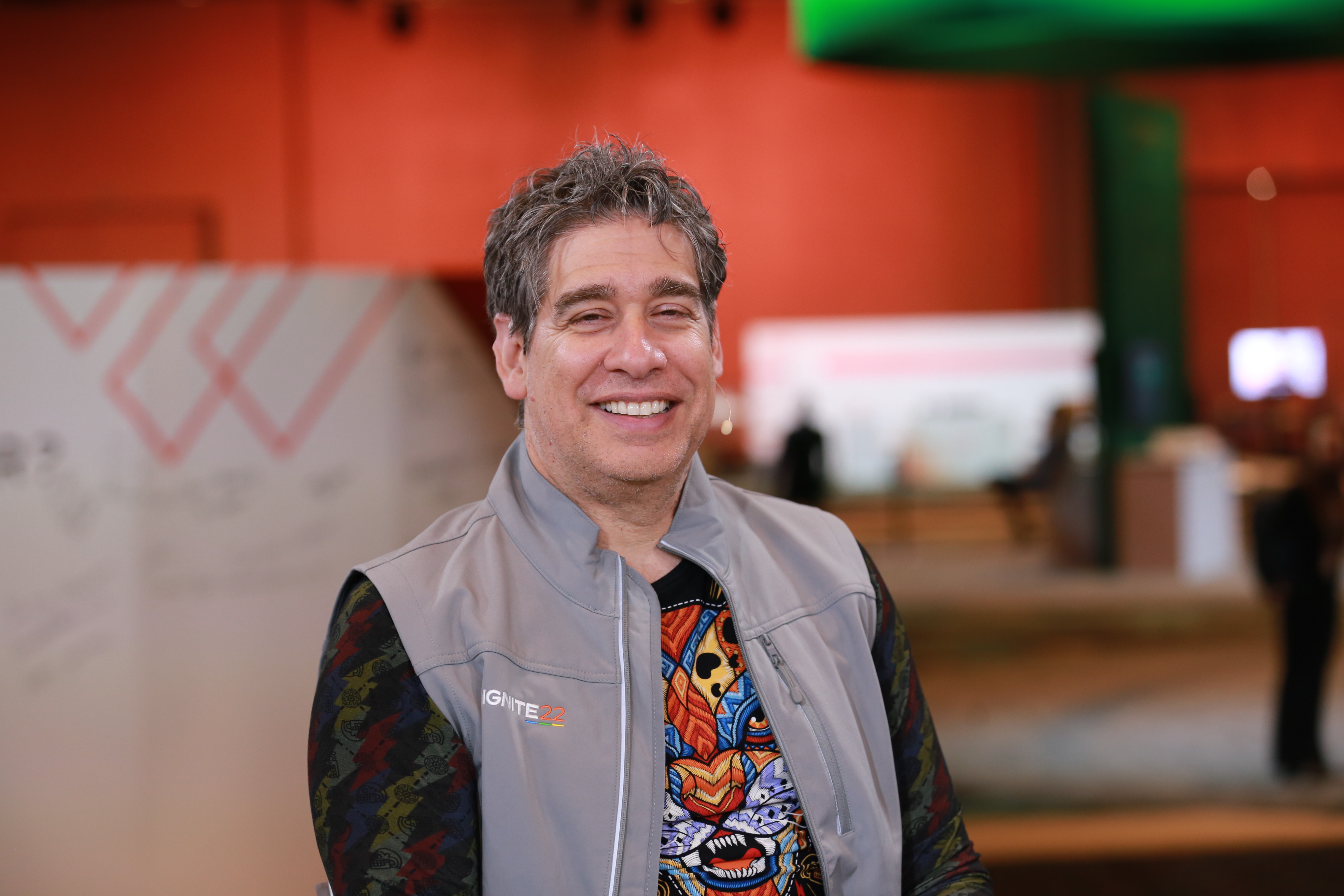 Today, cybersecurity professionals buy their tools in the software-as-a-service format by default; it’s a no-brainer.

But back in 2005, when the idea would have seemed far-fetched, Palo Alto Networks Inc. disrupted the industry by offering cybersecurity as a service and has evolved its product within that format ever since.

“When you found a new company, you have two good options,” said Nir Zuk (pictured), founder and chief technology officer of Palo Alto Networks. “You can either disrupt an existing market or you can create a new market. So, first, I decided to disrupt an existing market, first network security, then cybersecurity. The challenge is that every problem had a new vendor and nobody just stepped back and said, ‘I think I can solve it with a platform.’”

Evolving existing solutions instead of waiting for new ones

A major problem in the early 2000s computing space was that whenever a new cybersecurity threat arose, it had to be combated by a new crop of solutions vendors, according to Zuk. The tools of that age lacked the versatility to be all-in-one offerings that could evolve in capability and scale as required.

A lot of the initial brand-building process was convincing customers to trust a new vendor with their data.

With the passing of time, the company evolved to depend more on the public cloud to further scale and deliver more capabilities to end users. But importantly, rather than “lift and shift,” it embarked on a rebuild to take full advantage of the cloud, Zuk explained.

“It wasn’t that hard for us because we didn’t have that many services,” he said. “Of course, we didn’t do a lift and shift, which is the wrong thing to do with the cloud. We rebuilt things for the cloud, and the benefits, of course, are time to market, scale, agility and, in some cases, also cost.”

Artificial intelligence has been touted as the next frontier in the battle against cybersecurity threats. However, an area where the industry might be faltering is assigning humans the tasks that machines of today are fully capable of carrying out, according to Zuk.

Here’s the complete video interview, part of SiliconANGLE’s and theCUBE’s coverage of Ignite ’22: