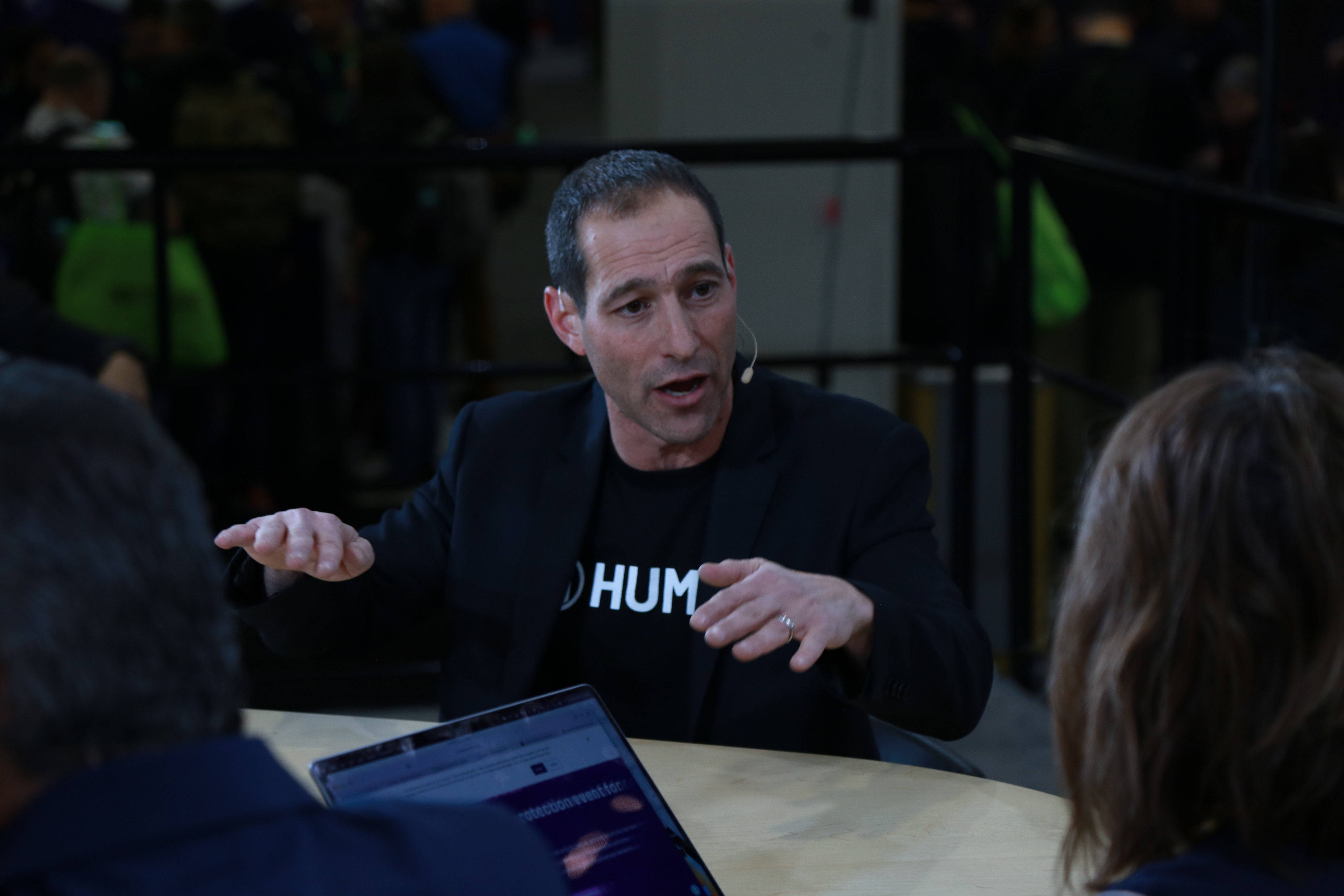 Spiking the cost of a cyberattack is one key to thwarting hackers, says a bot protection expert.

“Disrupt the economics of cybercrime,” said Rick Holtman (pictured), vice president of sales and media security at Human Security Inc. “The minute there is money moving towards any sort of industry, you’ll see fraud right behind it.” That’s particularly why certain monetization streams in the digital era, such as in-app advertising, need to get protective, he said.

Holtman spoke with theCUBE industry analysts Dave Vellante and Lisa Martin at AWS re:Invent, during an exclusive broadcast on theCUBE, SiliconANGLE Media’s livestreaming studio. They discussed observability as a way to guard against cybercrime, the importance of real-time, actionable alerts and its true impact on business. (* Disclosure below.)

Identifying whether you’re serving ads to bots or humans is a crucial part of the cyberwar against criminals, according to Holtman. And it’s fiscally-rewarded criminals that Human Security is seeing predominantly.

“It really could be a little bit of everybody. That’s the toughest part to tell. I would say we deal mostly with criminals, more than, I think, nation-states,” he said.

A sensor network providing observability on 20 trillion transactions weekly is how the company is doing it. “We, very quickly, in under 10 milliseconds, let them know is if this a bot or a human being—paramount to saving them money and not wasting ad dollars.”

Identifying maliciously skewed data is another advantage of employing bot protection, according to Holtman. Take-over from form-fills, for example, can destroy an organization’s attempts to make strategic business decisions.

“We can actually take a look at the device, the IP, and some of these signals [that] when you put them all together, they give us a true picture. Is this a human being or an automated bot swarm trying to permeate a business?”

Human Security is guarding through “collective protection” with masses of data inputs to interpret. “We’ll quickly tell them: serve this ad or not,” he said.

(* Disclosure: Human Security Inc. sponsored this segment of theCUBE. Neither Human Security nor other sponsors have editorial control over content on theCUBE or SiliconANGLE.)