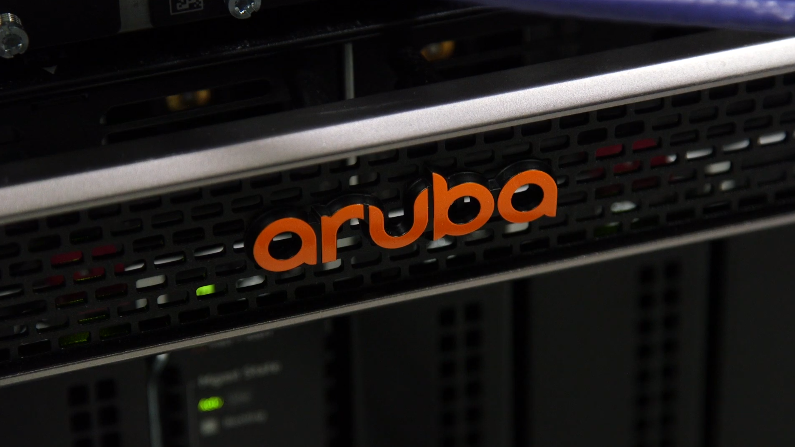 Aruba supplies networking equipment for data centers, offices and other locations such as university campuses. The HPE unit also sells software that customers can use to manage deployments of its hardware. The new AI capabilities that Aruba introduced today are rolling out for Aruba Central, its cloud-based network management platform.

Aruba Central is receiving an AI tool dubbed Client Insights that can automatically detect when devices are attached to the network. Moreover, Client Insights collects technical data about each device. The tool can determine whether a newly added system is a server, a data center switch or an employee endpoint, as well as collect information about the network traffic that it generates.

According to Aruba, competing tools often collect more limited data about devices linked to the corporate network. The HPE unit says that the data surfaced by Client Insights is useful for tasks such as detecting cybersecurity issues. Moreover, the tool doesn’t require administrators to install additional software on the corporate network, which saves time.

Client Insights is rolling out to Aruba Central alongside another AI-powered capability dubbed Firmware Recommender.

As part of its hardware portfolio, Aruba sells wireless access points that companies use to provide Wi-Fi connectivity at locations such as offices. Firmware Recommender can detect when the firmware powering one of a company’s wireless access points should be updated to a newer version. It also provides technical pointers designed to help IT teams more easily apply updates.

Aruba trains the neural networks that power Aruba Central’s AI features using anonymized data from customer deployments of its hardware. According to the HPE unit, it collects data from more than 2 million network devices every day. Those network devices support some 200 million endpoints.

“The true barrier to AI is not a mathematical model, but having a large volume and variety of data to train the models to produce reliable results across all network topologies,” said Larry Lunetta, vice president of product solution marketing at Aruba. “Our AIOps features help enterprises reduce trouble tickets by up to 75% while optimizing their network performance by 25% or more.”

Aruba is releasing the new AI capabilities alongside enhancements to two existing features in Aruba Central.

Aruba’s networking products, and its Aruba Central platform in particular, are emerging as an increasingly important element of parent HPE’s product strategy. Earlier this year, HPE integrated Aruba Central with its GreenLake hardware and software portfolio. The result is that enterprise IT teams can now manage Aruba network devices and HPE compute and storage hardware through a single interface.

Other players in the networking market have also equipped their software with AI features to simplify IT teams’ work. In May, Cisco Systems Inc. debuted a software engine that can predict network issues ahead of time and provide suggestions on how to fix them. Earlier, Juniper Networks Inc. introduced a set of AI-powered troubleshooting tools.