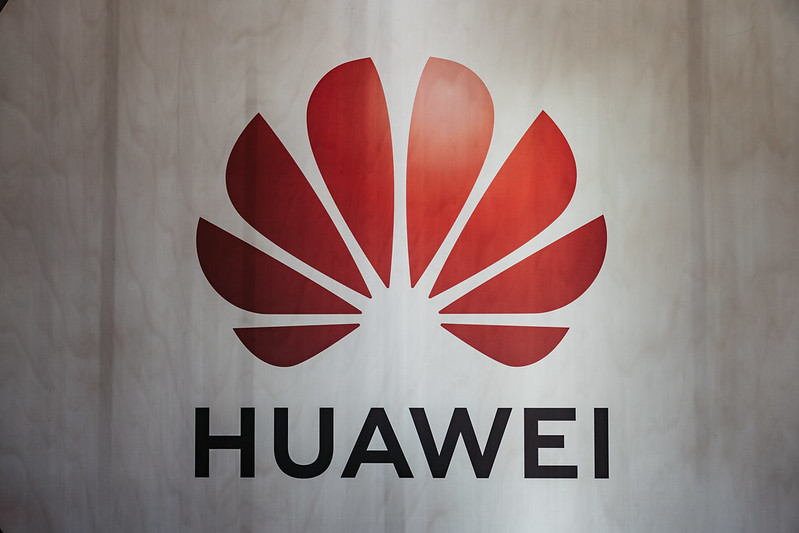 Chinese smartphone giant Huawei Technologies Co. Ltd. is believed to have finally used up its stockpile of homegrown advanced chips as a result of U.S. sanctions enacted against the company during Donald Trump’s administration.

Hong Kong-based analyst firm Counterpoint Research told the South China Morning Post that it believes Huawei has finally depleted its inventory of smartphone chips that were designed by its subsidiary HiSilicon. It came to that conclusion based on channel checks and sell-through data.

According to CounterPoint, HiSilicon’s share of the global smartphone chip market cratered to zero during the third quarter, having accounted for 3% in the same period one year earlier. It’s known that Huawei’s smartphone business had already suffered from the U.S. trade restrictions that were first imposed on the company in 2019, before being expanded a year later.

However, CounterPoint’s research highlights the brutal effectiveness of the most recent U.S. sanctions. It also serves as a stark warning to 36 other Chinese technology companies that were recently targeted for a U.S. export ban.

Huawei’s troubles began in 2019 when it was targeted by the Trump administration over fears the company could be a threat to national security. Trump’s government placed Huawei and 113 of its subsidiaries on the U.S. Department of Commerce’s Entity List, which prevented it from buying U.S.-made components, software and other tech from American companies like Intel Corp. and Qualcomm Inc. unless it obtained a special license.

Being placed on the Entity List caused considerable problems for Huawei, but the situation became even worse a year later when additional restrictions blocked it from buying semiconductors manufactured by foreign companies that used American software or hardware. That meant Huawei could no longer buy chips from firms like Taiwan Semiconductor Manufacturing Co. or Samsung Electronics Ltd., or even use them to manufacture its own designs, as both rely on American technology to make their chips. TMSC announced a few months later it would no longer manufacture chips for Huawei, in accordance with the U.S. rules. Before then, TSMC had been manufacturing chips for Huawei based on HiSilicon’s designs.

Huawei is consequently in a bit of a pickle. With its stockpile of more advanced chips now depleted, the company’s latest flagship smartphones will likely now have to be built using 4G chips supplied by Qualcomm under a special license. It means its newest phones will lack 5G capabilities, putting them at a serious disadvantage compared to other brands.

However, Huawei may still have a trick up its sleeve, with a report from the Financial Times in October claiming that the company is attempting to redesign its Android handsets to allow them to use less powerful chips built by Chinese manufacturers. It’s said that these new homegrown chips will provide 5G connectivity, but they’re expected to be a lot slower than the 5G chips made by foreign competitors.