The Hyundai Motor Group forecasts a near-10% increase in its sales for 2023 as it approaches “the end of this long tunnel of Covid-19”.

These figures represent a year-on-year growth of 1.4% and 4.6% respectively, despite challenges such as the semiconductor chip shortage and the looming threat of recession affecting both supply and demand for cars.

Given each brand saw sales grow under such conditions, the Hyundai Group is targeting an overall increase of 9.8% – to 7.5 million cars – in 2023.

Speaking at the group’s new year town hall meeting, executive chair Euisun Chung remarked: “We are nearing the end of this long tunnel of Covid-19.” He added that the pandemic’s impact has been felt “far and wide, with increased interest rates, inflation and fluctuation in exchange rates”.

The success of the firm’s electrification efforts – continuing with the global launch of the Hyundai Ioniq 6, as well as the arrival of the next-generation Hyundai Kona and the all-new Kia EV9 SUV – will be instrumental to further growth. 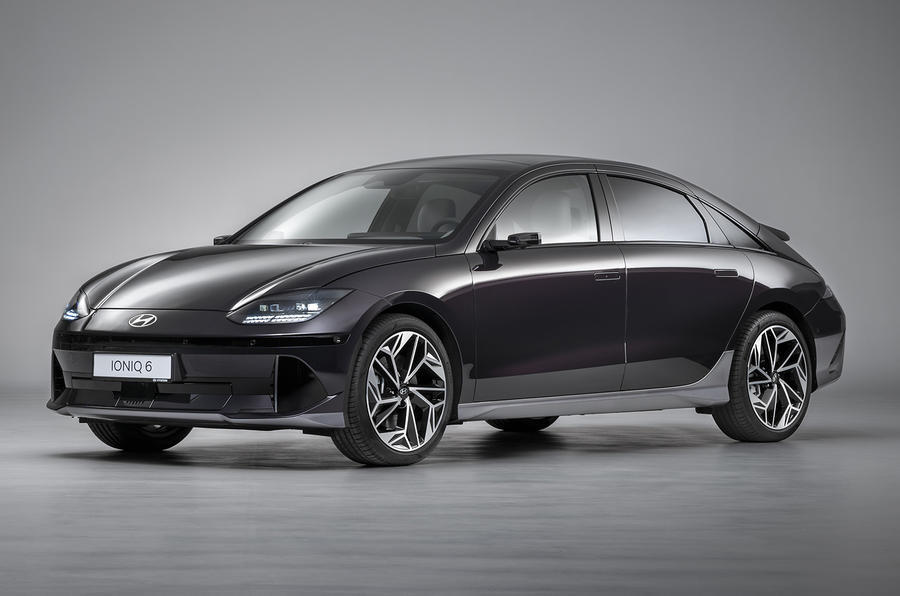 Software developments will be emphasised in each new car, with Hyundai and Kia adding over-the-air update functionality to all its models by 2025. New services will include level-three autonomous driving technology for the flagship Genesis G90 and Kia EV9, but this functionality will initially be limited to motorways in South Korea.

Alongside new electric models, the Hyundai Group also plans to capture a slice of the purpose-built vehicle (PBV) market, promising the arrival of new models later this year. Its first PBV – the Kia Niro Plus taxi, based on the previous-generation crossover – began sales in Korea in early 2022.