The as yet unnamed car could be a successor to the Hyundai i10, which was released in 2020, and will join 11 other electric vehicles Hyundai plans to release on the continent by 2030.

The city car will rival similar projects being undertaken by the Volkswagen Group, which will release them at around the same price under its VW, Skoda and Cupra brands.

However, a production-ready version of the Korean brand’s car is still a little while off, Hyundai Motor Europe marketing chief Andreas-Christoph Hofmann told Automotive News Europe.

The move towards affordable small cars, especially electric-powered ones, comes as manufacturers look at ways of releasing new models but staying within new, tighter emissions regulations.

Hofmann said city cars “are tough to sell profitably”, due to their low pricing and the technology needed to electrify smaller vehicles.

Despite a worry over profits, the brand is currently toasting the success of its second quarter results, as the marque increased European sales by 8.2%. EVs accounted for 16% of this. 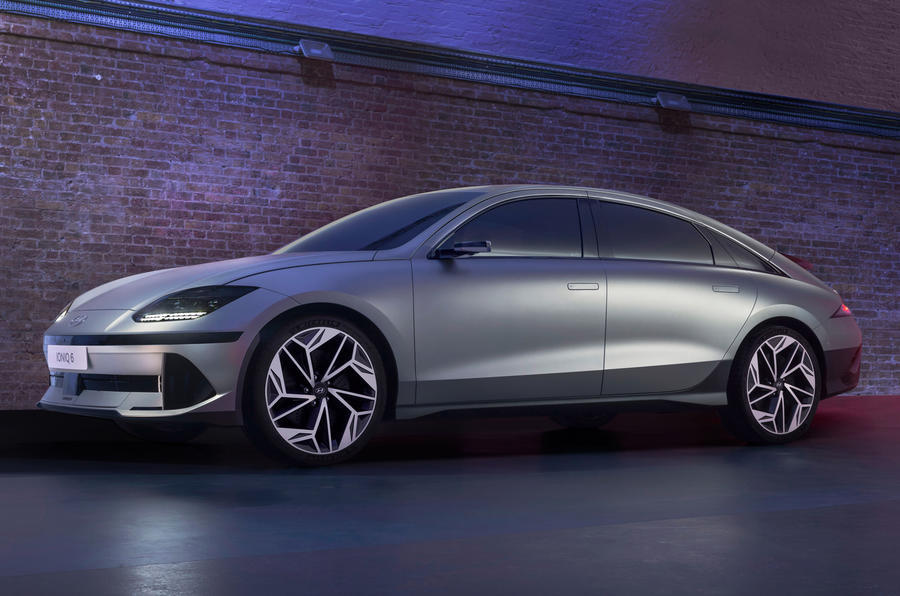 It will hope that the electric Hyundai Ioniq 6 will push this further when it is released later this year. Expected to be priced from £45,000, it has a 379-mile range and 329bhp output.

“We are confident about the second half [of the year],” Hofmann said.