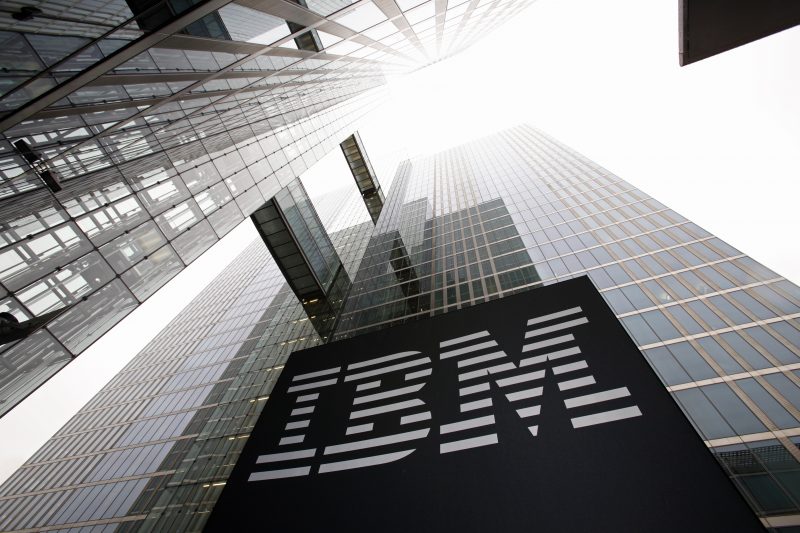 AWS Marketplace provides access to a catalog of software products from the cloud giant’s partners. Companies can install the products in their AWS environments with less effort than the task would otherwise require. Additionally, companies have access to other offerings besides software, including consulting services and datasets.

Envizi ESG Suite, the first of the four products that IBM is bringing to the AWS Marketplace, helps companies measure the performance of their environmental, social and governance initiatives. IBM says that the software can collect more than 500 types of data about a company’s ESG initiatives. It visualizes the data in dashboards to ease analysis.

Planning Analytics with Watson, the second offering that IBM is making available via the AWS Marketplace, is a business planning application. It enables companies to track key metrics such as revenue and forecast how those metrics are likely to change in the future. According to IBM, executives can use the data provided by the application to inform their business decisions.

IBM Content Services, in turn, is a set of tools for managing business content such as documents. It stores files in a centralized repository that users can navigate with the help of a search bar. According to IBM, a built-in data governance tool enables companies to regulate how users access important business records.

The fourth product IBM is making available on a software-as-a-service basis through the AWS Marketplace is IBM App Connect Enterprise. It’s a platform for building integrations that allow applications to share data with one another. A retailer, for example, could use the platform to build an integration that syncs sales data from its store management software to a revenue forecasting application.

Alongside the four software products, IBM is bringing its IBM Z and Cloud Modernization Stack to the AWS Marketplace. The latter offering is a collection of technical resources designed to help companies move mainframe applications to the cloud. The offering also eases a number of related tasks, such as sending data from a mainframe workload to an application deployed on AWS.

IBM’s software portfolio wasn’t the only focus of the updates the company announced today. The company also debuted a new consulting offering, IBM Consulting Platform Services on AWS, that promises to help enterprises more easily manage their cloud applications. IBM stated that it will use software with artificial intelligence to carry out certain maintenance tasks.

IBM’s new consulting offering and software updates made their debut today at AWS re:Invent 2022 in Las Vegas. During the event, the company also announced enhancements to its partner strategy.

Companies can now buy IBM software products that are listed on the AWS Marketplace from IBM resellers and use AWS committed spend to finance such purchases. Committed spend is the term for a budget that a company has allocated in advance to its AWS environment. Third-party software makers, in turn, can now more easily embed IBM software into their products as well as receive access to technical assistance, sales support and funding from the company.