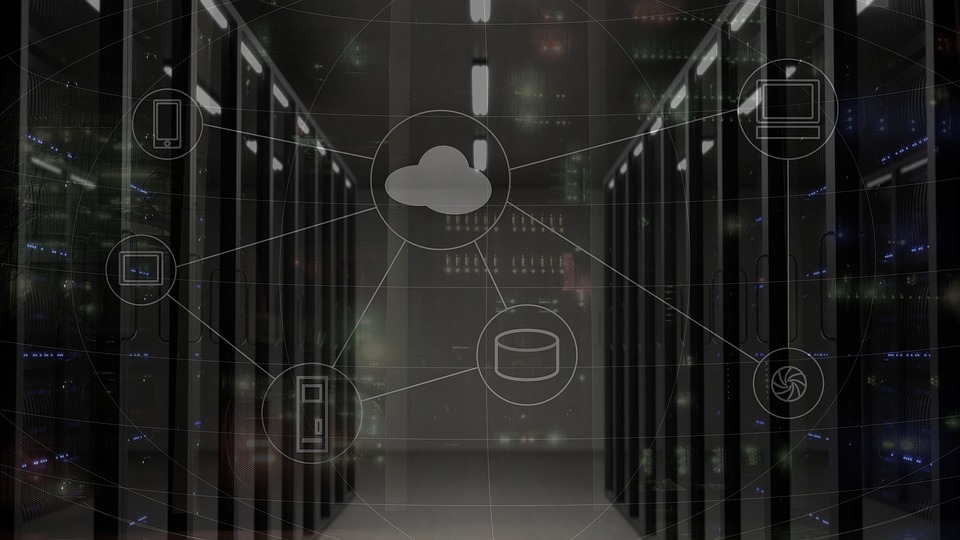 Spending on compute and storage infrastructure products for cloud deployments will surpass that of other scenarios for the first time later this year, according to a forecast by International Data Corp.

In its latest Worldwide Quarterly Enterprise Infrastructure Tracker: Buyer and Cloud Deployment, IDC said such spending increased to $18.3 billion in the first quarter, up 17.2% compared to the previous year.

Spending on shared cloud infrastructure, which refers to services shared among unrelated enterprises and consumers, hit $12.5 billion in the first quarter, up 15.7% from a year ago, IDC said. Meanwhile, spending on dedicated cloud infrastructure, which refers to cloud services delivered as subscriptions or managed service agreements, topped $5.9 billion, up by 20.5%.

IDC’s Worldwide Semiannual Public Cloud Services Tracker showed that the total revenue from all of these segments in 2021 was $408.6 billion, up 29% from a year ago. Microsoft Corp., which has offerings in all four deployment categories, accounted for 14.4% of that revenue, with Amazon Web Services Inc. coming second with a 13.7% share. Microsoft came out ahead of AWS because it has a much stronger portfolio of SaaS offerings. The SaaS segment generated $177.8 billion of cloud services revenue last year, representing 45.3% of the total.