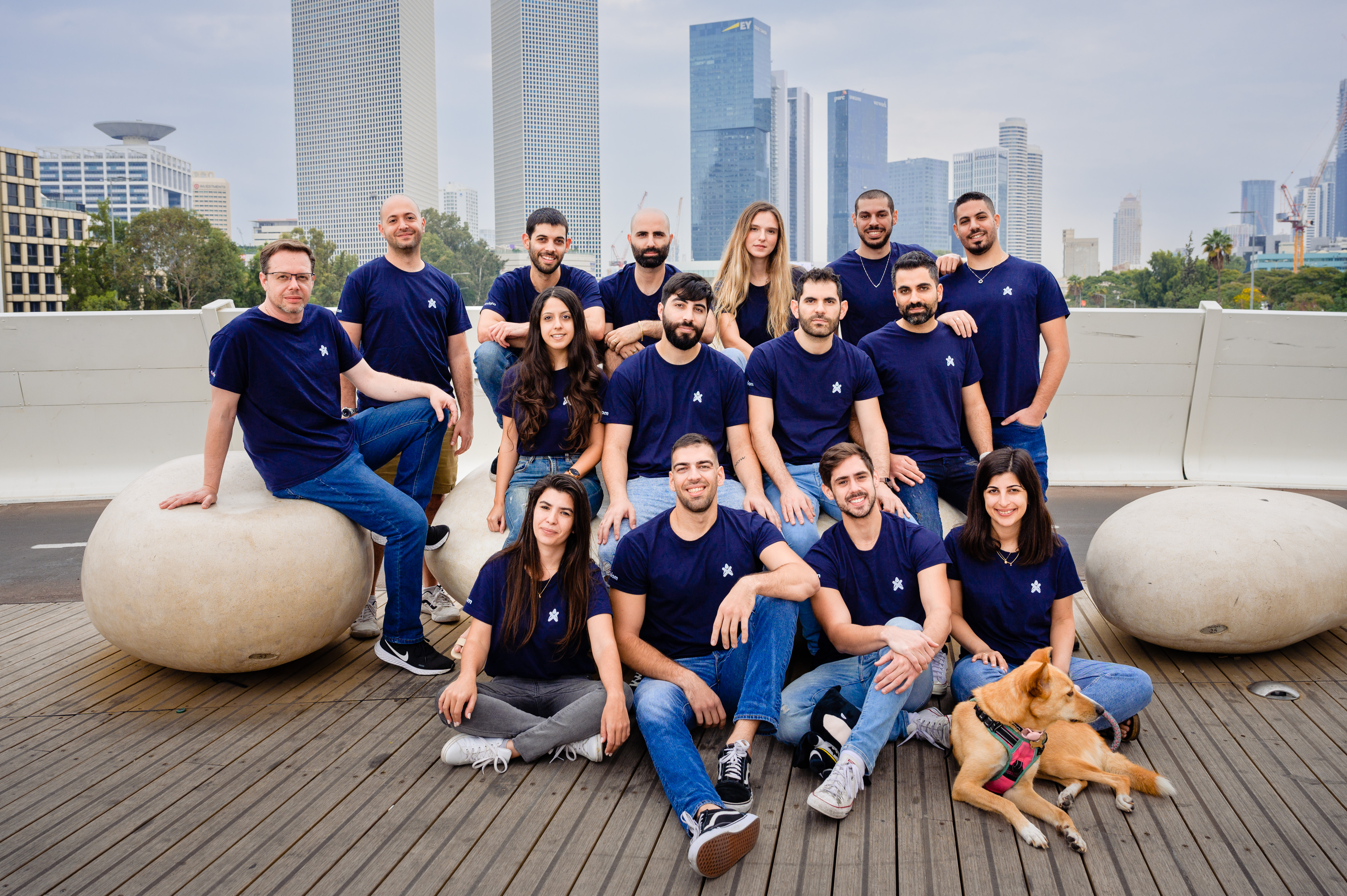 Identity and access management operations startup Axiom Security Inc. is exiting from stealth mode today armed with $7 million in seed capital. The round was led by S Capital and saw the participation of several “notable angel investors”, including Netflix Head of Cloud Security Srinath Kuruvadi.

Axiom is the creator of an identity and access management operations or IAMops platform. It’s aimed at scaling up best practices around least privilege access for engineering and development teams.

As the company explains, IAM is a growing movement within information technology that’s also eating away at productivity. That results in engineering teams getting stuck waiting for access to the systems and tools they need to deliver software, while security and IT teams are overwhelmed with operational overhead, trying to achieve and maintain least privilege.

The problem is that companies are dealing with a sprawl of developer platforms hosted on multiple clouds. As a result, security and IT teams are forced to make critical access decisions without context and manage provisioning with endless orchestration between users, groups and permissions. The overwhelming nature of their task means that teams often neglect to correctly remove permissions when no longer needed, leading to escalating security risks.

Axiom promises to overcome this challenge. Its founders are Chief Executive Itay Mesika and Chief Technology Officer Ilan Dardik, who first met while serving in the Israeli air force in 2013, fostering an engineering background that gave them the skills and insights to create the Axiom IAMops platform.

Mesika explained that during his time at the air force, he and Dardik came across numerous cloud and software-as-a-service authorization problems that other companies struggle with on a daily basis. “We developed a user-friendly platform that automatically orchestrates cloud and SaaS IAM operations to scale least privilege while minimizing overhead and friction,” he said.

That platform became Axiom, which works by supporting and integrating a multitude of developer tools and collaboration platforms across all of the major public clouds, including Amazon Web Services, Google Cloud and Microsoft Azure. The supported platforms include identity providers such as Okta, Azure Active Directory, Jumpcloud and Google Workspaces.  What’s more, the platform integrates with databases and analytics platforms such as MySQL, PostgreSQL, Oracle, MongoDB, Snowflake and Databricks, infrastructure services like Kubernetes, source code platforms such as GitHub, GitLab and Bitbucket, plus collaboration tools such as Slack, ServiceNow and Microsoft Teams.

For example, Axiom claims to be elastic in the way it provides just the right level of access to the right user at the right time, with a single click. It’s scalable too, empowering security teams to scale authorization at cloud-speed, orchestrating IAM operations automatically with granular approval workflows. Low-risk users can be approved automatically to a specific level of access, while riskier users are routed with enriched context to the correct approver.

Finally, Axiom provides a centralized view of user’s entitlements, allowing security teams to see, understand and secure their IAM operations with actionable context. In other words, it provides a simple way for teams to connect the dots and better control who can access what.

“There is something magical about setting up secure by default, least privileged IAM workflows and getting out of the way to reduce risks without giving up developer productivity,” said Netflix Head of Cloud Security Srinath Kuruvadi. “Axiom has a developer-friendly solution to seamlessly offer this fantastic capability.”