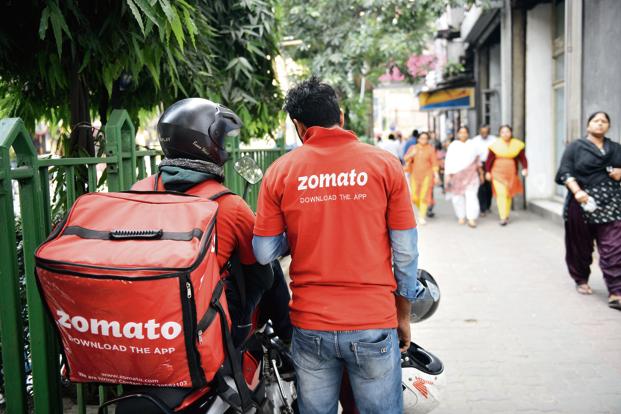 Patidar, who had been with Zomato since it was founded almost 10 years ago, was the key executive in charge of building the company’s technology stack. Inc42 today reported that he was responsible for designing Zomato’s “core tech systems” and also headed up a “tech leadership team,” citing a filing the company made today.

“He also nurtured a tech leadership team that is capable of taking on the mantle of leading the tech function going forward,” the company said in the filing. “His contribution to building Zomato has been invaluable.”

The departure of Patidar comes just weeks after Zomato co-founder Mohit Gupta, who was head of its food delivery unit, stepped down. Other key executives to leave the company in recent weeks include its new initiatives head Rahul Ganjoo and Siddharth Jhawar, vice president for global growth. All three executives left the company in November.

Zomato, a restaurant aggregator and food delivery company that went public via a $12 billion initial public offering in August 2021, also said in November that it will be laying off about 3% of employees across its 3,800-member staff. Affected business units included its technology, product and marketing teams, the company said at the time.

The departures of Zomato’s executives come at a time when Chief Executive Deepinder Goyal, also a co-founder, has been attempting to share and delegate top responsibilities with other executives. Last August, the company appointed four new chief executives across its leadership team.

Zomato, which is backed by Ant Group, Goldman Sachs and Temasek, is unprofitable, reporting a loss of $30.4 million during its most recent quarterly financial results in September. The company has not provided any reason for the recent executive departures.