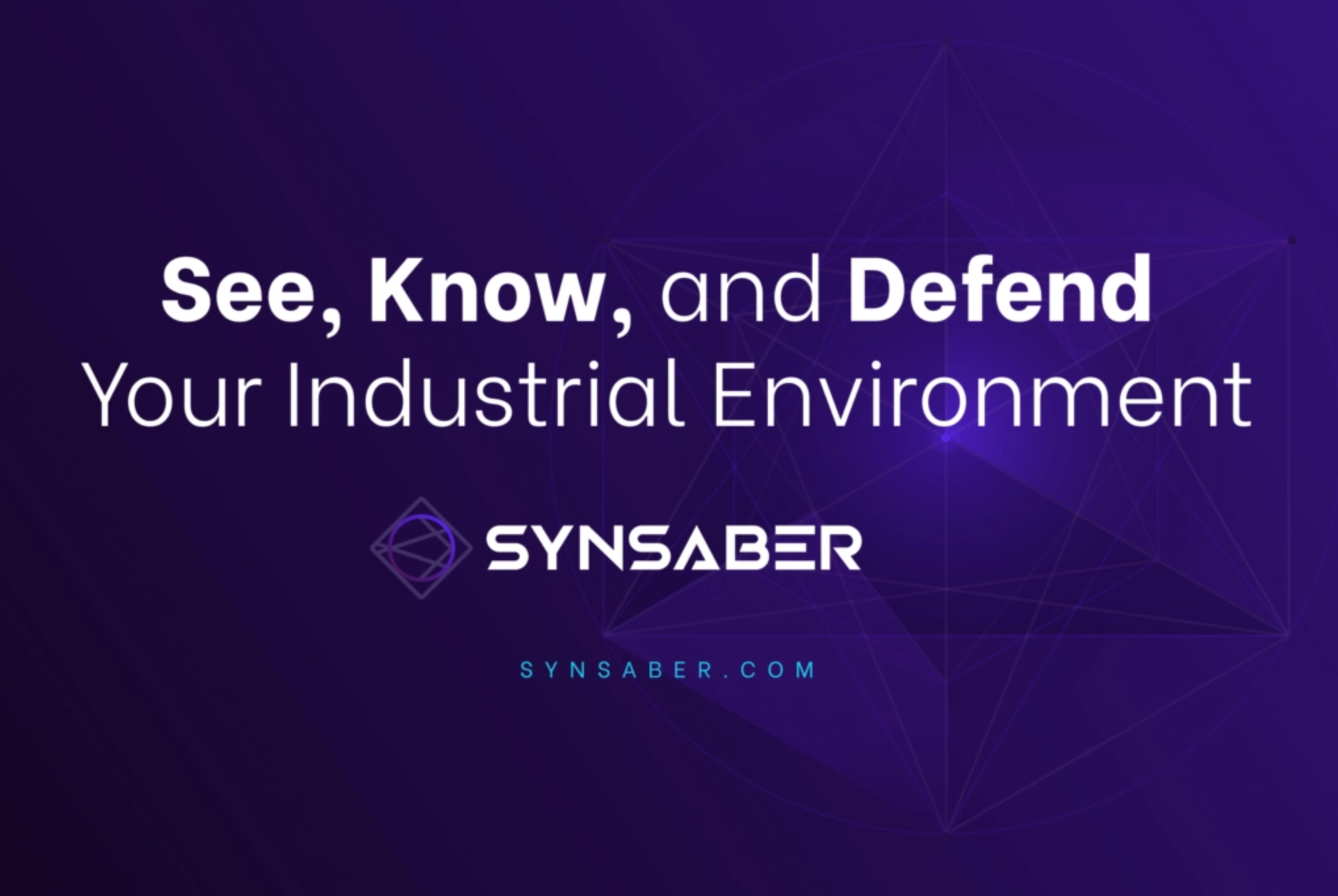 Industrial cybersecurity and asset monitoring startup SynSaber Inc. has raised $13 million in new funding to continue development, expand its global footprint and build on its customer momentum and industry research.

SYN Ventures led the Series A round, with Rally Ventures and Cyber Mentor Fund also participating. Including the new funding, SynSaber has raised $15.5 million to date.

SynSaber argues that existing network monitoring products are increasingly inflexible and hardware-dependent: They can be used, but only on their terms. The company says its solution is uniquely designed to empower operators to become even better at dealing with industrial challenges with unmatched visibility and awareness to help defend with laser precision.

The product is pitched as delivering the power of a scalable, future-proof solution that puts the control back into the hands of operational technology and industrial control system operators, allowing them to detect threats quickly and defend against them in real time — whether on-premises or in the cloud.

The company has gained significant traction and was recently selected as an SC Awards finalist for Best SCADA Security Solution. SCADA stands for supervisory control and data acquisition.