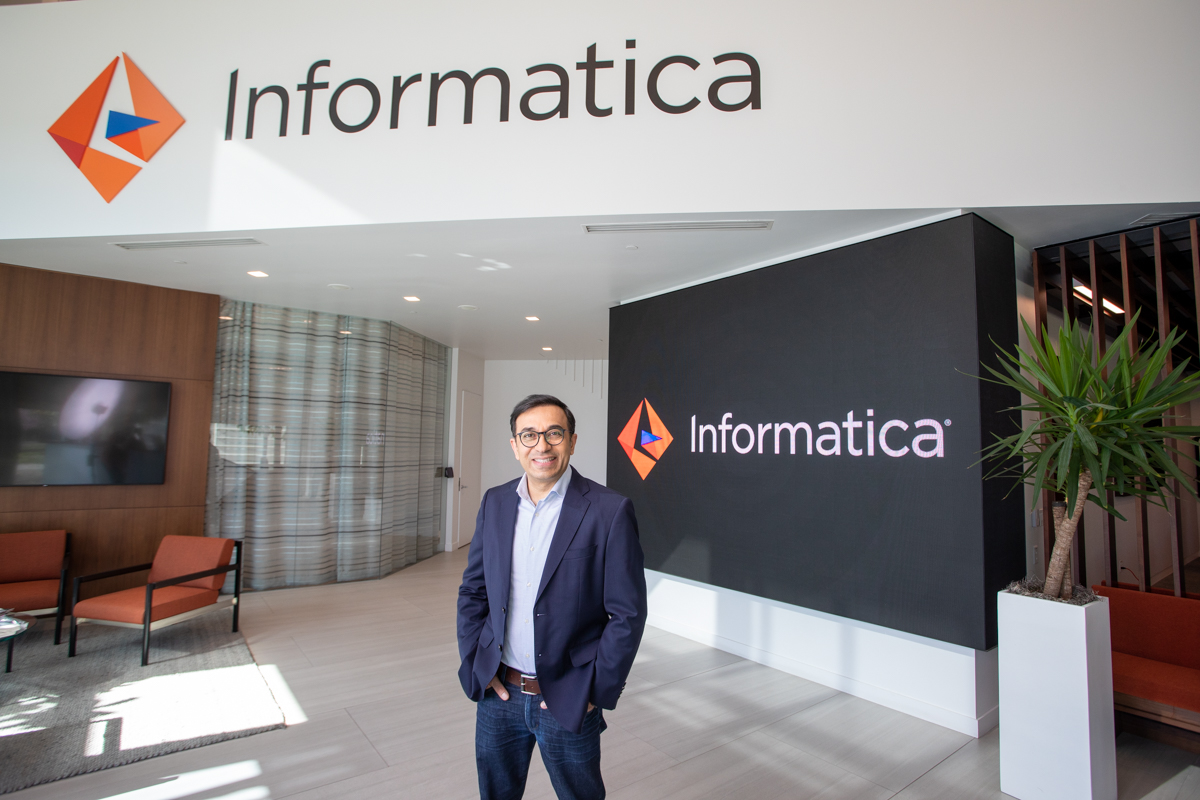 In announcing third-quarter revenues Wednesday that undershot analyst estimates by about 5%, data integration giant Informatica Corp. cited many of the same factors as other companies who have reported earnings over the past two weeks: global economic uncertainty, the war in Europe, rising inflation and the resulting reluctance by customers to commit to big deals.

But Chief Executive Amit Walia (pictured) said he’s seen all this before. “This is not our first rodeo at a tough economic time,” he said. “We’ve been through 2008, 2011 and COVID. We know how to look at the past and predict as closely as possible where the future will be.”

The difficulty of forecasting in such a volatile economic environment prompted Informatica to cut its estimate of fourth-quarter growth in cloud annual recurring revenues to 35% from 40%. It also narrowly missed its forecast for cloud ARR growth this quarter, a result Walia blamed on foreign exchange rates. He pointed out, however, that the company reaffirmed its estimates for operating income and cash flow guidance, “which is pretty remarkable.”

Walia echoed other tech CEOs who have recently pointed to lengthening customer buying cycles as dragging on sales. “We saw deals elongating, not going away,” he said. “It would be naïve of us not to factor that into the fourth quarter.”

In an earlier prepared statement, Walia said Informatica’s goal is to “transition from a cloud-first to a cloud-only company.” However, getting legacy customers to make the switch is a long process. Just 2.8% of maintenance customers adopted cloud licenses in the quarter but “we see no shortage of interest,” Walia said. “I expect a gradual start and then the curve will pick up.” Migration numbers can also be misleading, he noted, because the company doesn’t report successful migrations until the project is complete.

Macroeconomic factors continue to make forecasting difficult, the CEO said, but digital transformation initiatives continue apace. Chief information officers “are telling me there is an overarching demand for data-driven, distilled transformation initiatives,” Walia said. At the same time, “every CIO and every company is looking at what to do with a constant or smaller budget. Maybe they do a smaller deal now so that I can navigate this uncertainty. That’s true that’s across the board.”

And he said he remains confident that Informatica’s reach and scale work to its advantage. “There is no one around us that operates at our scale and makes money,” he said. “We are a very resilient and well-balanced company and we’re not going to lose sight of that.”