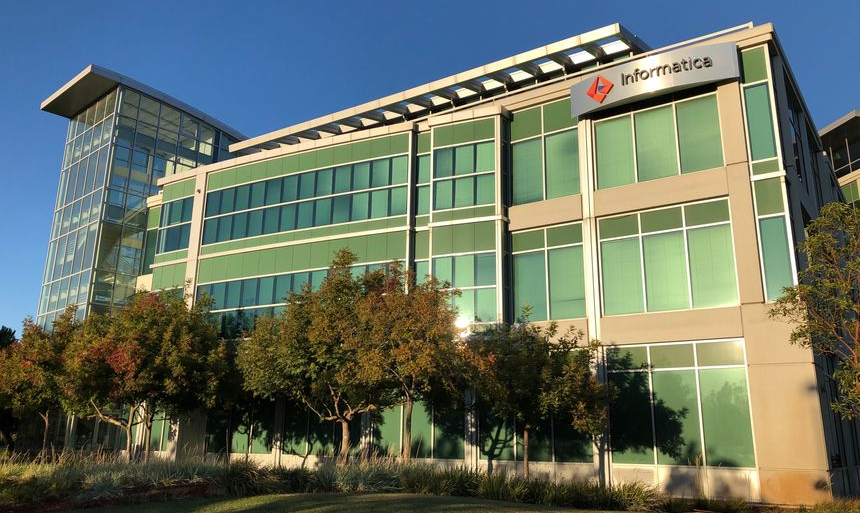 Revenue rose 9% year-over-year, to $372.0 million, led by a 24% increase in subscription revenues, to $207.0 million. The loss of one cent per share in the quarter was better than the five-cent loss analysts expected. Shares were unchanged in after-hours trading.

Informatica guided Wall Street analysts to expect annually recurring revenue this year to range between $1.5 billion and $1.55 billion, unchanged from previous guidance. Executives said there has been no sign of a major slowdown in sales so far this year. However, they said the number of customers that have been delaying end-of-quarter payments has jumped.

“We observed at the end of the quarter that customers in all geographies were delaying payments,” said Chief Financial Officer Eric Brown. “I would characterize this as transient.”

Annual recurring revenue rose 16% year-over-year, to $1.4 billion, demonstrating continuing progress the company is making in its shift from licensing to subscriptions. The operating loss was $12.1 million and income before costs such as stock compensation was $69.9 million. Cloud ARR jumped 42% from a year ago, to $373 million, and the number of customers that spend more an $100,000 annually rose 21%.

“We have completed our full transition to all products available on SaaS,” Walia said. Informatica is also on track to deliver $1 billion in subscription ARR for the full year, Brown said.

Informatica has been on a reinvention journey as it broadens out from its roots in data extract/transform/load processing into a more comprehensive provider of integration software. A key piece of that puzzle is its Intelligent Data Management Cloud, a set of services that is kind of an integration Swiss Army knife for the cloud. Although executives said it was too early to report revenue figures, Walia called it “the most important data integration platform supporting all clouds.”

Despite the generally upbeat results, Walia said the company is being prudent about spending amid the current economic uncertainty. Nevertheless, he ended the conference call with analysts on an up note. “We had a great first quarter, a great first half and we remain on track to deliver on our plans for revenues and profitability for the remainder of the year,” he said.