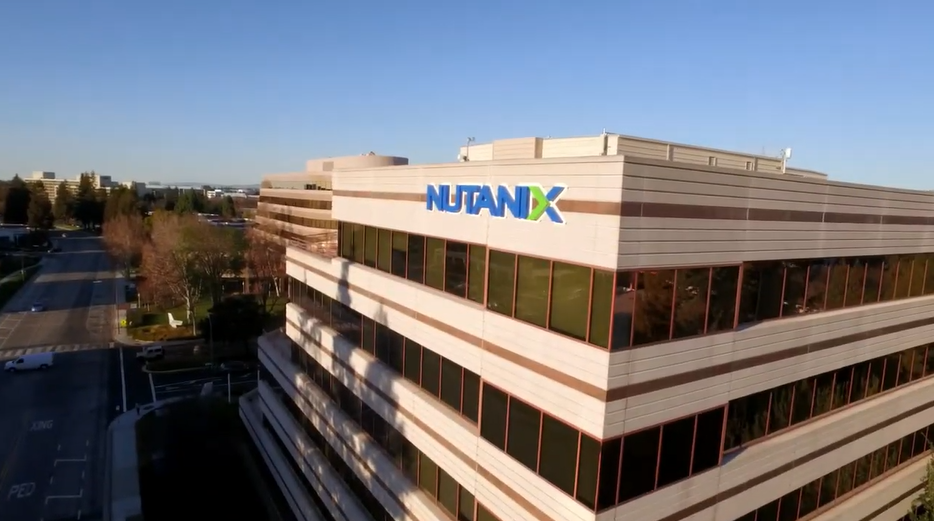 Nutanix Inc. is reportedly laying off about 4% of its workforce, or approximately 270 employees, as part of a cost reduction initiative.

The Information reported the move on Thursday.

Nutanix, which sells software for managing information technology infrastructure, disclosed the layoffs in a filing with the U.S. Securities and Exchange Commission. The company expects to complete the workforce reduction initiative by October 31. Nutanix estimates that the move will incur a pre-tax charge of $20 million to $25 million.

The company stated in the SEC filing that the layoffs were implemented “following a review of its business structure and after taking other cost cutting measures to reduce expenses.” Nutanix added that “the headcount reduction is part of the Company’s ongoing efforts to drive towards profitable growth.”

San Jose, California-based Nutanix supplies software that organizations use to manage their public cloud and on-premises infrastructure. The company is traded on the Nasdaq and has more than 20,000 customers.

For public cloud environments, Nutanix provides a software platform designed to ease a variety of day-to-day management tasks. Companies can use the platform to manage their Kubernetes deployments, back up business data, secure network traffic and perform a variety of other tasks.

Nutanix competes in the on-premises infrastructure market as well. The company sells software for powering hyperconverged appliances, systems that combine compute, storage and networking equipment in a pre-configured chassis along with management tools. Nutanix’s software can run on hyperconverged appliances from multiple hardware makers and the company also sells its own internally-developed systems.

The layoffs come a few months after Nutanix lowered its revenue guidance for the 2022 fiscal year. The company expects to close the year with revenues of between $1.54 billion and $1.56 billion, less than the $1.63 billion that it had originally projected in March. The company attributed the lower guidance to a higher-than-expected number of departures from its sales group and supply chain issues among hardware partners.

Nutanix rival VMware Inc., which competes with the company in several areas, is also expected to implement a workforce reduction. VMware is currently in the process of being acquired by data center chip supplier Broadcom Inc. for $61 billion. Broadcom has set a goal of increasing VMware’s EBITDA, or earnings before interest, taxes, depreciation and amortization, to about $8.5 billion within 3 years of the deal’s completion.