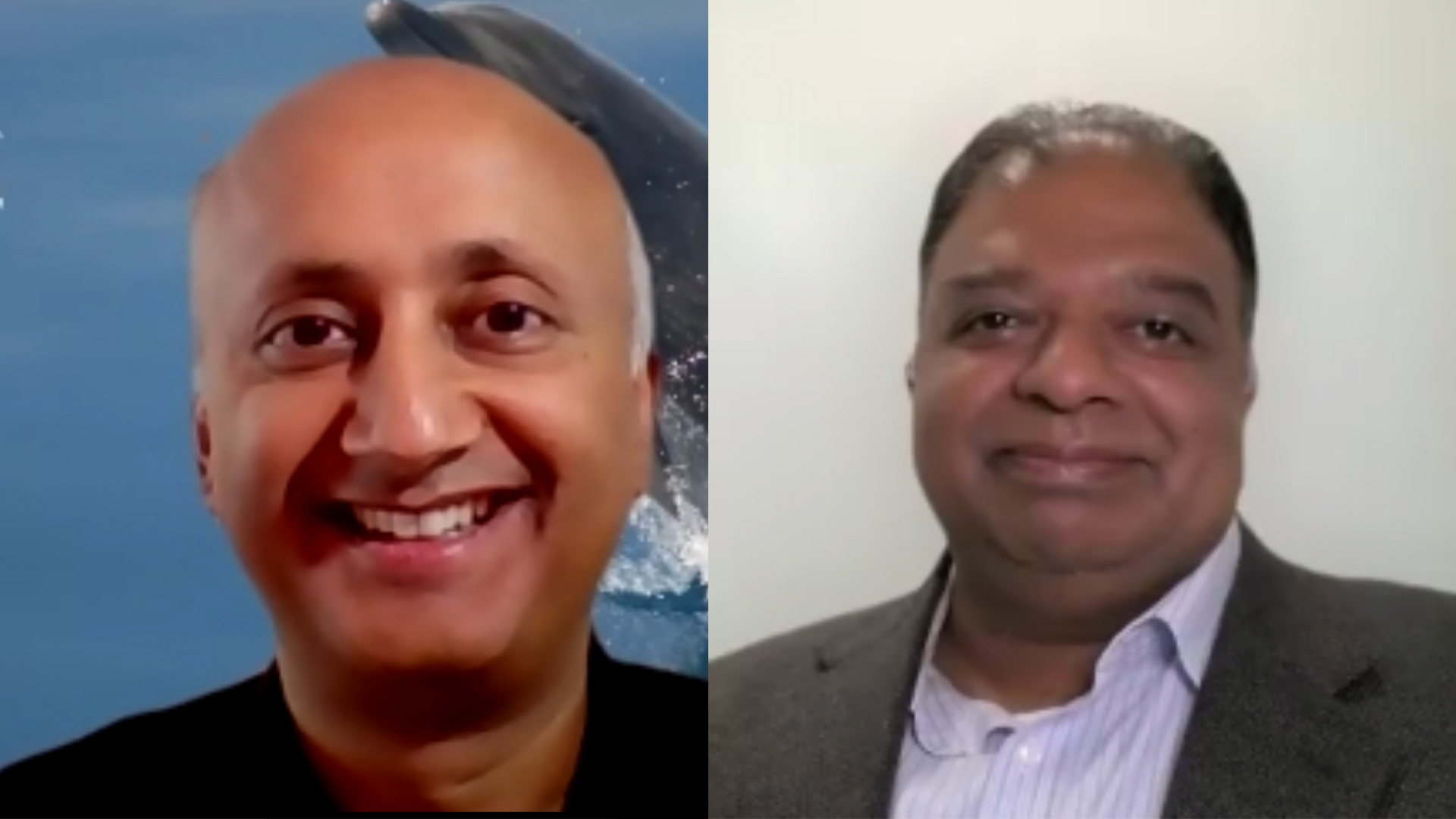 Publicly announcing benchmarks on GitHub for anyone to trial is a bold move. So, when Oracle Corp. published code to prove performance of its MySQL HeatWave database, some expected competitors to respond to the challenge.

But while analysts and prospects tested and validated HeatWave’s advantages, the cloud database market leaders have remained remarkably quiet — possibly because they know their databases’ performance can’t take the heat.

“Those benchmarks demonstrated MySQL HeatWave OLAP performance as much as an amazing 1392x superior to other MySQL cloud database competitors at a much lower cost,” said Marc Staimer, senior information technology analyst for Wikibon Media Inc., in research published earlier this year.

When Oracle acquired the rights to MySQL with its 2010 acquisition of Sun Microsystems, many thought it would be put out to pasture in order to maintain customer focus on Oracle Database. Instead, the company took a 10-year development journey and released MySQL HeatWave in December 2020. Since then, Oracle has been on an innovation roll with HeatWave, putting up a challenge to industry heavyweights Amazon Web Services’ Aurora and Redshift, Microsoft’s Azure Synapse, and Alphabet’s Google BigQuery.

So, what makes HeatWave stand out?

Test out the benchmarks, Oracle says

Oracle offers MySQL Heatwave as a fully managed database service offering. Unlike competitors, it is a single database that can be used to run transactional processing, analytics and machine learning workloads. This means customers don’t have to spend time extracting and loading data between databases. It is also very performant and offers a competitive total price to ownership, according to Agarwal.

“The main reason for us to publish price performance numbers for HeatWave is to communicate to our customers a sense of what are the benefits they’re going to get when they use HeatWave,” Agarwal stated. “It provides an easy way for customers to take the scripts, modify them in some ways which may suit their real-world scenario, and run to see what the performance advantages are.”

The performance advantages may vary based on a customer’s specific data size and workloads, Agarwal added.

This price performance is possible because HeatWave runs on AMD’s Zen 3 computer processor microarchitecture. AMD provides Oracle with its “top of stack” devices, “meaning that they have the highest core count and they also are very, very fast cores,” Siva explained.

Having so many CPUs in a single package increases the density of the node and decreases the cost to performance ratio, producing the extraordinary price performance figures seen from HeatWave, he added.

Another advantage brought by AMD is scalability.

“Not only does MySQL HeatWave on AMD provide very good price performance, say on like a small cluster, but it’s all the way up to a cluster size of 64 nodes, which has about 1,000 cores,” Agarwal said.

This ability to perform well both on small systems and at large scale-out is another way that HeatWave differentiates from the competition.

“We expect that other database services will have to improve their offerings to provide the same good scale factor which customers are now starting to expect with MySQL HeatWave,” Agarwal stated.

Those customers may have to move fast to keep up with Oracle’s pace of innovation for Heatwave.

“It’s like this constant cycle every couple of months I turn around, there is something new on HeatWave,” Vellante said.

Oracle and AMD are collaborating closely to provide new capabilities to meet the trend of increasingly varied workloads, which now include not only online transaction processing and analytics, but mixed workloads with analytics, machine learning and OLTP, according to Agarwal, who stated that making HeatWave increasingly simple to use, cost-effective and efficient is the main goal of the partnership.

“In the next 12 to 18 months, we will have our Zen 4 CPUs out. So, this could potentially go into the next generation of the OCI infrastructure,” Siva said. “This capability when applied to an application like HeatWave, you can see that it’ll open up another order of magnitude potentially of use cases.”

Here’s the complete video interview, one of many CUBE Conversations from SiliconANGLE and theCUBE, and be sure to check out more of SiliconANGLE’s and theCUBE’s coverage of enterprise technology, digital transformation, and cultures of innovation: