The official numbers will come in over the next few days, but here are the headlines to look out for from 2022’s registrations.

The UK’s best-selling vehicle is likely to be a van for the second year in succession, namely the Ford Transit Custom. Those battling for the top spot among cars included the Nissan Qashqai, Vauxhall Corsa and Ford Puma.

Ford registered the most vehicles, its supremacy in the commercial-vehicle market with the Transit range combining with its strength in the car market (led by the Puma and Kuga SUVs, both top-10 staples) to put it comfortably ahead of Volkswagen. Purely on car registrations, however, Ford and Volkswagen were closely matched.

The fight for the final podium position was too close to call, but what’s of most interest is that the traditional three-way fight between the German premium trio of Audi, BMW and Mercedes-Benz became a two-way one, as Stuttgart cut supply of the smallmargin and traditionally heavily discounted A-Class. Kia – early in the year the best-selling brand in the UK – and Toyota are also in with a shout of the bronze.

The standout performer was once again MG, its resurgence defying every prediction and proving that there’s both a market for capable yet affordable cars (see also Dacia’s incredible year-on-year growth) and cars that fall into that same bracket while being electric. MG’s final tally is likely to leave it on the cusp of being a top-10 UK manufacturer, marginally behind Peugeot and well ahead of Skoda, Land Rover, Mini, Tesla, Mazda and Seat, to name a few big-name scalps. 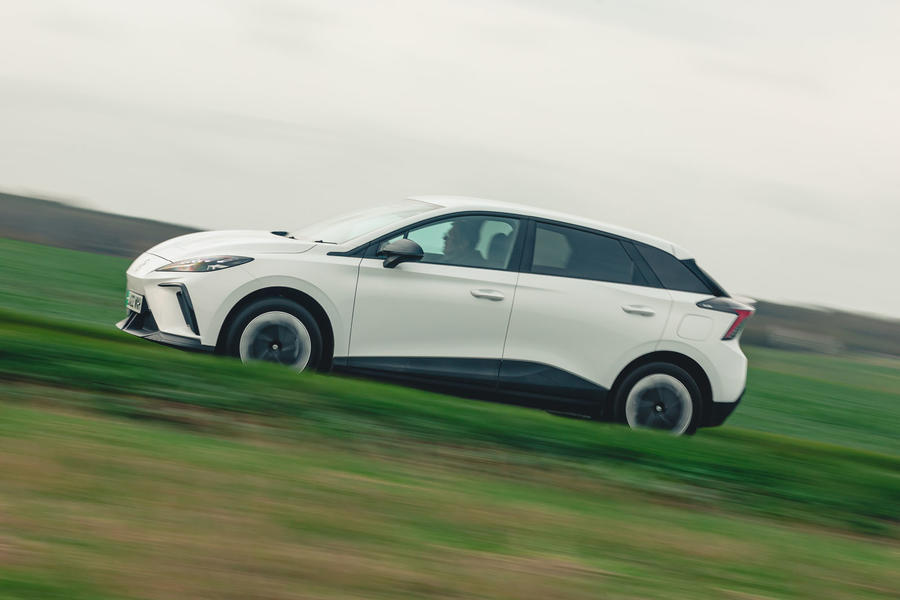 As a reminder of the tumultuous year we’ve just been through, registrations likely ended around 4.9% down on the devastatingly slow 2021. Only EVs enjoyed any kind of gains (rising roughly 29% year on year, gaining as manufacturers traded emissions averages to allow them to sell more bigger, more profitable vehicles). That focus meant PHEVs suffered, registrations falling around 14%. Freer chip supply is expected to result in PHEVs rebounding in the longer term (a 30% rise year on year is forecast for 2023), although the bump must raise questions over the long-term appeal of this so-called bridging technology.