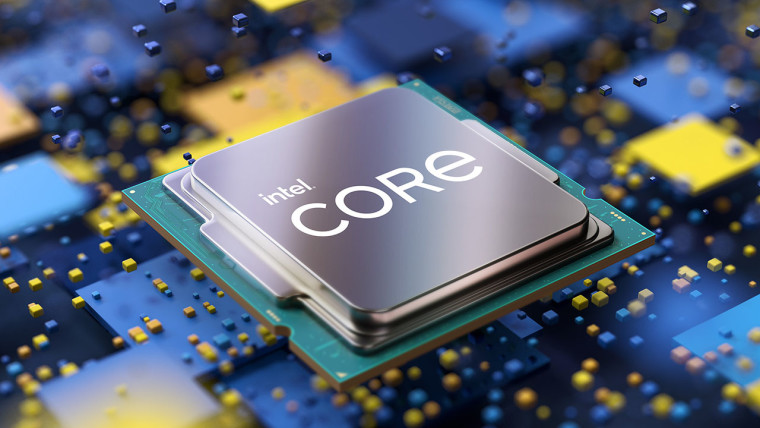 The development was reported by Reuters on Tuesday. The companies disclosed their decision to drop the case in a filing submitted to the U.S. District Court for the District of Delaware. Before ending the suit, VLSI sought more than $4 billion in damages from Intel.

VLSI is a portfolio company of Fortress Investment Group LLC, an investment firm that was acquired by SoftBank Group Corp. in 2017. A year after the acquisition, VLSI purchased more than a dozen chip patents from processor maker NXP Semiconductors NV. Netherlands-based NXP is a major supplier of chips to the auto sector.

Some of the patents purchased by VLSI were originally issued to Freescale Semiconductor, a former Motorola Inc. unit that became part of NXP through an acquisition. Other patents covered technologies developed by SigmaTel, an early system-on-chip supplier.

After the transaction with NXP, VLSI launched a series of lawsuits against Intel in which it accused the chipmaker of infringing its intellectual property. Last month, a jury ordered Intel to pay $948 million for misusing a VLSI patent related to chip manufacturing. Earlier, the chipmaker was ordered to pay $2.18 billion for infringing two other patents.

The intellectual property infringement case that VLSI and Intel agreed to drop this week encompassed five patents. According to Reuters, VLSI sought more than $4 billion in damages from the chipmaker.

Two of the five patents involved in the lawsuit were awarded for technologies that help reduce chips’ power consumption. The other three patents covered innovations related to chip manufacturing, cybersecurity and semiconductor voltage management.

VLSI has dismissed its case with prejudice, which means that the lawsuit can’t be filed again. The company agreed not to sue Intel, its suppliers or customers over the five patents at the center of the litigation. Neither company is paying the other to end the case.

Earlier, Intel and Apple Inc. jointly filed suit against VLSI parent Fortress Investment Group over its business practices. The lawsuit accused the firm of engaging in anticompetitive behavior. Last month, however, the U.S. Court of Appeals for the Ninth Circuit rejected the lawsuit’s arguments.

Some of the litigation between Intel and VLSI remains ongoing. The Patent Trial and Appeal Board, a federal tribunal focused on patent disputes, invalidated four of VLSI’s patent infringement claims against Intel in 2021. Last month, the U.S. Court of Appeals for the Federal Circuit ruled that the tribunal must reconsider one of the claims.