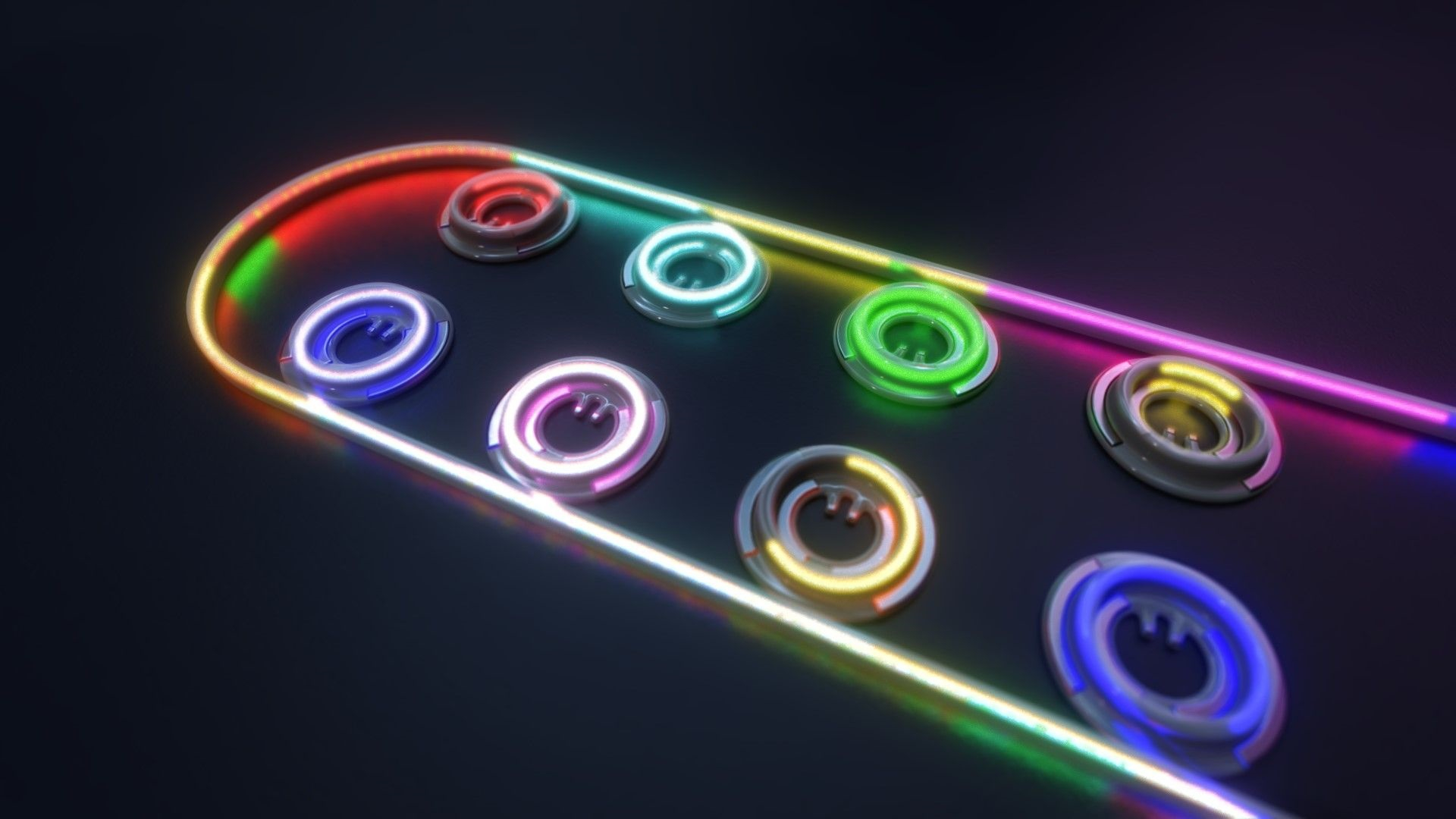 Researchers at Intel Corp. today announced they have made some noteworthy progress in the area of integrated silicon photonics, paving the way for faster networking between processors.

Intel Labs claimed that its research represents “the next frontier” in expanding the communications bandwidth between compute processors in data centers and across networks.

Silicon photonics is a technology that combines silicon integrated circuits with semiconductor lasers. The main benefit is that it enables faster data transfers over longer distances than traditional electronics. As Intel explains on its website, silicon photonics provides higher bandwidth, software-configurable access to compute and storage resources, while also permitting software-defined infrastructure to decouple hardware and software resources for disaggregated data centers.

Intel is a leader in the area of integrated photonics. Its existing 100G transceivers have been around for about five years, and the company is also starting to commercialize 400G transceivers, with 800G also on its roadmap. However, to take things further it needs to find a way to integrate photonics more tightly with silicon. It has already made progress in the area of “co-packaged optics,” but its goal is to create fully integrated photonics, which is where the photonic integrated circuit is directly connected to the rest of the compute.

Now, Intel has come up with a new technique to do this. It’s expected that it will result in the creation of a future input/output photonics interface with improved energy efficiency and bandwidth and a longer reach, Intel Labs said.

The discovery centers on the possibility of obtaining a well-matched output power, in conjunction with uniform and densely-spaced wavelengths. According to Haisheng Rong, a senior principal engineer at Intel Labs, the advancements can be performed using existing manufacturing and process techniques in Intel’s fabs. This ensures a path to volume production of what he termed “next-generation co-packaged optics and optical compute interconnect at scale.”

What this all means is that Intel will soon be in a position to develop an optical source for fully integrated photonics that delivers the required performance for the more demanding, high-volume applications of the future. Meeting these demands requires things optical compute interconnects that can handle network-intensive workloads such as artificial intelligence and machine learning. Intel said the laser array was constructed on its existing 300-millimeter silicon photonics manufacturing process, laying the groundwork for mass production and broad industry deployment.

Notably, the new technique produced better wavelength uniformity compared to conventional semiconductor lasers manufactured in three-inch or four-inch III-V wafer fabs. Also, because of the tight integration of the lasers, the array retained its channel spacing when the ambient temperature is changed.

Intel said the technique will be implemented in a future optical compute interconnect chiplet product that will provide “power-efficient, high-performance multiterabits-per-second interconnect between compute resources including CPUs, GPUs and memory.”