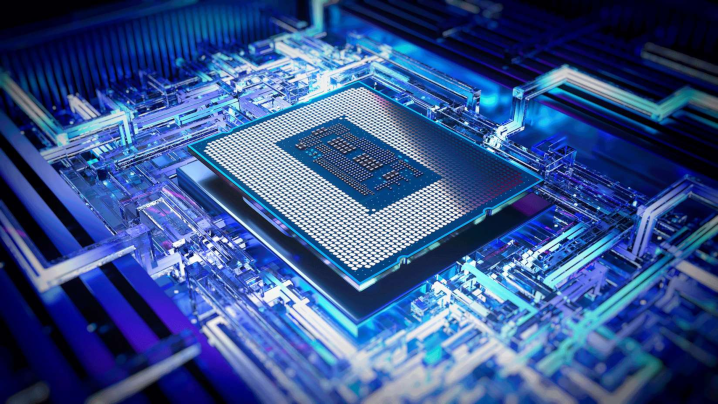 Intel Corp. today debuted a new desktop processor, the Core i9-13900KS, that it describes as the first in the industry to deliver frequencies of up to 6 gigahertz without overclocking.

Overclocking is the practice of supplying more electricity to a processor than it was originally designed to use. Increasing the power supply to a chip improves its performance but also generates additional heat. To dissipate the heat caused by overclocking, users often have to install complicated cooling equipment in their computers.

The new Core i9-13900KS features 24 cores that can run up to 32 threads. Eight of the cores are based on a performance-optimized design geared toward running computationally intensive software. The Core i9-13900KS also features 18 efficiency cores, which trade off some performance for increased power efficiency.

“The Core i9-13900KS continues our 13th Gen Intel Core desktop processor family excellence, showcasing the new performance heights made possible by our performance hybrid architecture,” said Marcus Kennedy, the general manager of Intel’s gaming division. “Extreme gamers and enthusiasts can now push their everyday performance further than ever before with the first desktop processor in the PC industry to provide 6.0 GHz speeds at stock.”

The Core i9-13900KS achieves its 6GHz maximum clock speed with the help of two features known as Thermal Velocity Boost and Adaptive Boost Technology. According to Intel, the former feature can increase a processor’s clock speed by up to 100 megahertz when it’s operating below a certain temperature. Adaptive Boost Technology, in turn, provides an additional performance increase when two or more of a CPU’s cores are active.

The Core i9-13900KS is based on Intel’s newest Raptor Lake processor architecture. The architecture is implemented using an improved version of the company’s Intel 7 manufacturing process, which is also known as its 10-nanometer process. A Raptor Lake chip includes two sets of cores, one of which is optimized for performance while the other prioritizes power efficiency.

The performance-optimized cores are based on a chip design Intel dubs Raptor Cove. Compared with the company’s previous-generation design, Raptor Cove increases the maximum clock speed by 600 megahertz. It also features significantly more cache, the onboard memory that a chip uses to store the data it processes.

Chips optimize their use of the onboard memory using a method known as cache prefetching. The method allows a processor to predict what data will be needed by an application ahead of time and retrieve it in advance, which saves time. The result is an increase in processing speed.

Alongside the performance-optimized Raptor Cove cores, the Raptor Lake architecture also includes efficiency-optimized cores based on a design dubbed Gracemont. Intel used the same design in its previous-generation desktop processors. In Raptor Lake, however, the company has equipped the Gracemont cores with additional cache to streamline data processing.