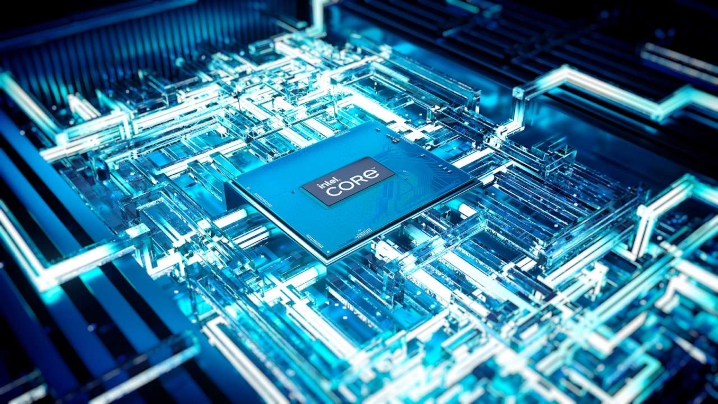 Intel Corp. today introduced a new series of laptop processors headlined by a 24-core chip that it describes as the fastest of its kind on the market.

The 13th Gen Intel Core processor series, which is also known as Raptor Lake, includes more than two dozen central processing units. Some are designed for high-end laptops that prioritize performance over power efficiency. Other Raptor Lake chips will ship as part of entry-level and midrange notebooks.

Each Raptor Lake chip includes two sets of cores. The first set is designed to maximize performance, while the other trades off some processing speed for increased power efficiency. Raptor Lake cores are made using an enhanced version of Intel’s Intel 7 chip manufacturing technology, which is also known as its 10-nanometer process.

The Raptor Lake chip series is headlined by the Core i9-13980HX, which Intel describes as the world’s fastest laptop CPU. It features 8 performance-optimized cores and 16 efficiency-optimized cores that can reach a maximum clock speed of 5.6 gigahertz. According to Intel, that represents the highest clock speed of any laptop processor on the market.

The Core i9-13980HX ships with an improved version of the integrated graphics processing unit that Intel includes in its CPUs. According to Intel, the integrated GPU includes optimizations brought over from its line of standalone graphics cards. The onboard drivers, the software components that allow a laptop’s operating system to access the GPU, have been improved as well.

Intel says that the Core i9-13980HX provides up to 11% higher single-thread performance than its previous-generation laptop chips. When running applications that use multiple processor threads, the chip can run up to 49% faster.

The Core i9-13980HX is one of nine processors in Intel’s HX processor line. The line consists of Raptor Lake chips optimized for high-end laptops such as mobile workstations. HX processors feature 10 to 24 processing cores and include between 20 and 36 megabytes of L3 cache, the onboard memory that a chip uses to store the data it processes.

The Raptor Lake CPU portfolio also includes a set of processors marketed as the H series. According to Intel, H series processors are designed for so-called enthusiast laptops that provide a balance between performance and power efficiency. The most advanced chip in the lineup, the i9-13900HK, features 14 cores that can run at a maximum frequency of 5.4GHz.

Alongside the new high-end laptop CPUs, Intel today introduced more than half a dozen chips optimized for so-called ultraportable machines and other compact devices. The chips are organized into two product lines known as the P series and the U series. The former line includes chips with up to 14 cores, while the latter offers up to 10 cores per CPU.

The Raptor Lake architecture, which combines performance-optimized and efficiency-optimized cores in the same processor, also powers Intel’s latest desktop CPUs. The company today expanded its desktop CPU lineup by introducing several additional chips based on Raptor Lake. The new chips offer up to 32 cores with a top frequency of 5.8GHz.

Intel’s Raptor Lake processors are expected to be followed by a new CPU series known as Meteor Lake. According to the company, Meteor Lake is based on its latest seven-nanometer Intel 4 manufacturing process and uses chiplet technology. The latter technology allows engineers to combine processor modules made using different manufacturing methods into a single chip.