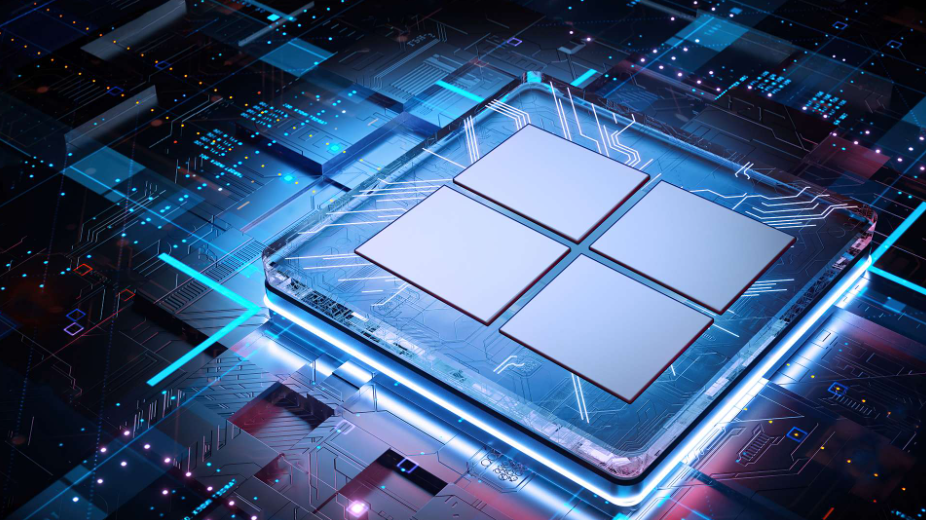 Intel Corp. today introduced a new version of its oneAPI toolkit, which enables developers to build applications that can run on multiple types of processors.

Many companies’ technology environments contain multiple kinds of chips. An organization might, for example, run its databases on central processing units and its artificial intelligence applications on graphics processing unit cards. Some companies also use more specialized chips, such as field-programmable gate arrays.

An application that can run on one type of chip isn’t necessarily compatible with another. Often, porting an application to a new processor architecture requires developers to make extensive code changes. The more chips a workload must support, the more code changes have to be made.

Intel’s oneAPI toolkit makes it easier to build applications that can run on multiple types of chips. According to the company, oneAPI reduces the amount of code that must be changed when an application is ported from one processor architecture to another. The result is that developers can complete software projects faster.

Developers can now also use oneAPI to build applications for Intel’s upcoming line of data center graphics cards. The product line is headlined by the Max Series, a chip with more than 100 billion transistors. It comprises 47 chiplets, or computing modules, optimized to run machine learning software.

Some applications require the ability to run on GPUs from not one but multiple suppliers. To ease the development of such workloads, Intel is extending oneAPI with a collection of new software plugins. The plugins were developed by Codeplay Software, an Edinburgh-based company that Intel acquired earlier this year.

Developers use a programming language known as SYCL to write oneAPI applications. Code written in the language can run on multiple types of chips. According to Intel, the new oneAPI plugins will make it easier to write SYCL code that can run on Nvidia Corp. and Advanced Micro Devices Inc. graphics processing units.

Nvidia offers a software toolkit called CUDA alongside its GPUs. Companies use the toolkit to optimize the performance of their GPU-powered applications.

By default, CUDA-powered applications built for Nvidia chips aren’t compatible with other graphics cards. As a result, porting such applications to another chipmaker’s GPUs can involve a significant amount of work. To ease the task, Intel has updated oneAPI with features that will make it easier to turn CUDA-powered software into SYCL code that supports multiple types of graphics cards.

Intel is also simplifying the development of GPU-based applications in other ways. As part of today’s update, the company has added a feature that can automatically perform roofline analysis of workloads. Roofline analysis is a performance evaluation method that helps developers find ways of speeding up their software.

Alongside the new GPU features, the latest release of oneAPI also includes several other enhancements. Intel has added improved support for OpenMP, an open-source tool used by developers to build applications that can run on multiple processor cores at once. Intel also enhanced oneAPI’s oneMKL component, which makes it easier to build applications that can perform complex mathematical operations.