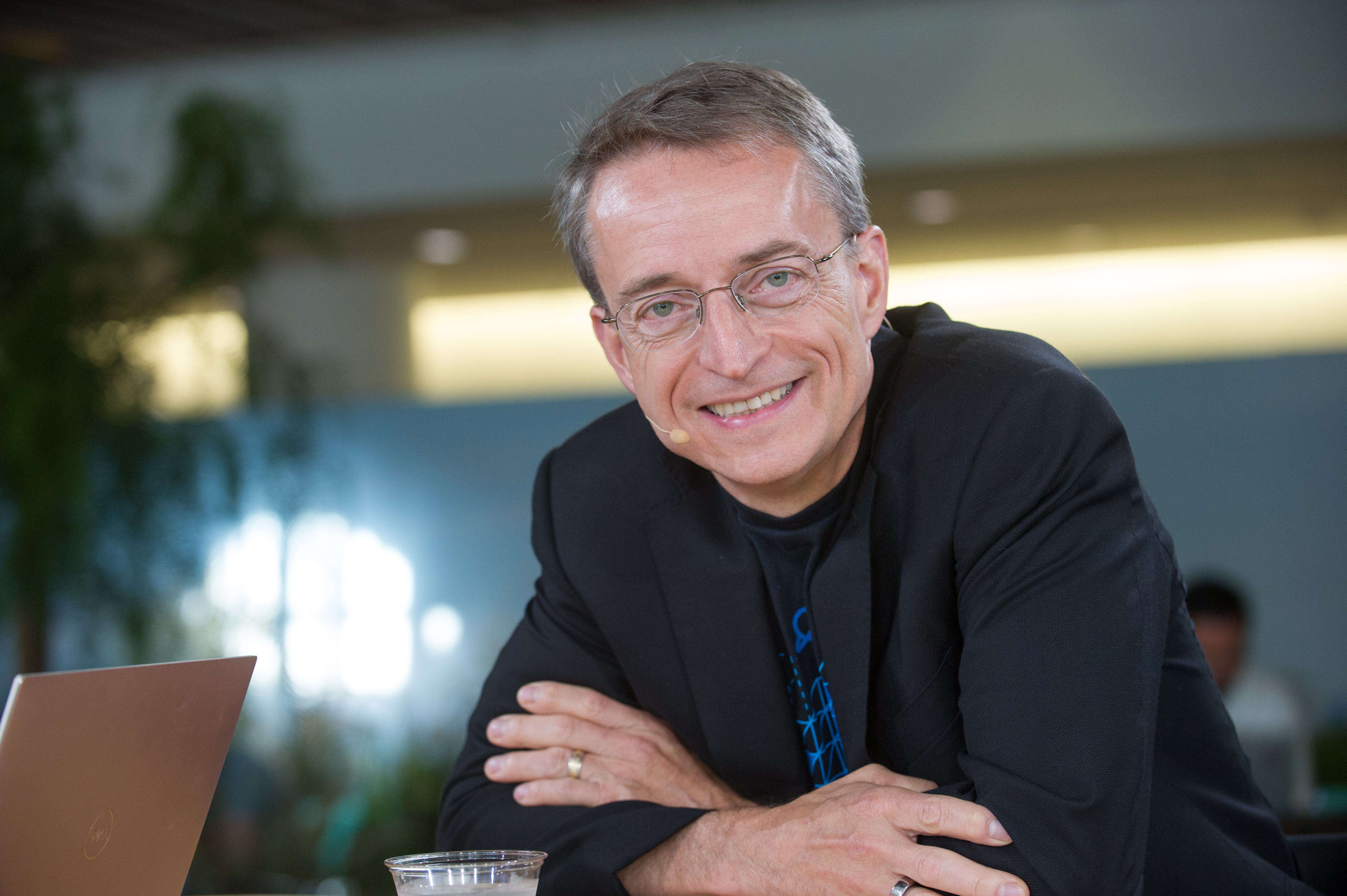 Intel Corp. has reportedly delayed breaking ground on its planned multibillion-dollar chip manufacturing plant in Ohio after becoming frustrated with Congress’ lack of progress on new legislation that would support the chipmaking industry.

The groundbreaking ceremony had been scheduled for July 2022 but has now been canceled indefinitely, according to a report by the Wall Street Journal. One of the reasons given for the decision was the “uncertainty” around the Bipartisan Innovation Act, also known as the CHIPS Act, which is expected to provide funding for the new facility.

Although the CHIPS Act was passed earlier this year, Congress has dragged its feet over appropriating the resources to implement it, despite bipartisan support. The CHIPS Act includes about $52 billion worth of funding to expand domestic semiconductor manufacturing and research.

Intel Chief Executive Pat Gelsinger (pictured) is looking to expand his company’s chip-making capacity partly to help the U.S. reduce its reliance on foreign companies. He also has ambitions for Intel to become a contract chip manufacturer that produces processors for other companies.

The planned Ohio facility is one of two new multibillion-dollar chip plants Intel is looking to build in the U.S. In January, the company said it will invest more than $20 billion to construct leading-edge chip factories in Ohio, plus another $20 billion to create two fabs in Arizona.

In addition, it has set aside a further $3.5 billion to build new semiconductor packaging facilities in New Mexico. Intel’s spending plans also extend to Germany, Ireland, Italy, Poland and Spain. In Europe, it has committed to invest $87.8 billion over the next 10 years to build up its manufacturing facilities in those countries.

Intel has said the Ohio chip plant would create 3,000 jobs at the company, plus 7,000 construction jobs. It has been slated for completion by 2025. However, the company also has plans to expand the site further after that date, and could invest as much as $100 billion over the next decade, the Journal said.

Explaining the need for funding, Intel has previously said that it costs about $10 billion to build a new semiconductor fab, and that it takes three to four years to complete one. It’s a huge cost to bear for any private sector company, and Intel has said federal investment is essential to its plans.

Intel told CRN in an emailed statement that the pause in Ohio is only temporary and that it remains “excited” to begin construction.

“As we said in our January announcement, the scope and pace of our expansion in Ohio will depend heavily on funding from the CHIPS Act,” the company stated. “Unfortunately, CHIPS Act funding has moved more slowly than we expected and we still don’t know when it will get done. It is time for Congress to act so we can move forward at the speed and scale we have long envisioned for Ohio and our other projects to help restore U.S. semiconductor manufacturing leadership and build a more resilient semiconductor supply chain.”

Adding to Intel’s frustration is that Europe appears to be pressing ahead with its own plan to create a package of incentives and investments worth 43 billion euros ($45.5 billion). One anonymous sources told the Journal that Gelsinger has previously complained that Europe is moving much faster than the U.S. on funding matters.

Charles King of Pund-IT Inc. told SiliconANGLE that it’s rare to see this kind of disagreement air in public. He said Gelsinger’s frustration probably has to do with the fact that the plan has already taken months to hammer out, and wouldn’t have been announced unless it was a done deal. “The holdup of the CHIPS Act is an embarrassing reminder of how juvenile political bickering can have real-world consequences,” King said.

Intel’s statement is therefore an unsubtle nudge to Ohio politicians and business representatives to do whatever it takes to get the ball rolling, the analyst continued, as well as a reminder that Intel won’t move ahead unilaterally. “If they fail and Intel looks for alternative options or locations, politicians will be stuck explaining to voters how they lost the biggest commercial development and jobs opportunity that Ohio has seen in decades,” King added.

Intel isn’t the only chipmaker with big plans to expand its manufacturing presence in the U.S. Taiwan Semiconductor Manufacturing Co. and Samsung Electronics Co. both have plans to build new factories, in Arizona and Texas, respectively. They are also said to be counting on funding from the CHIPS Act, though they haven’t yet made any statement on its slow progress.