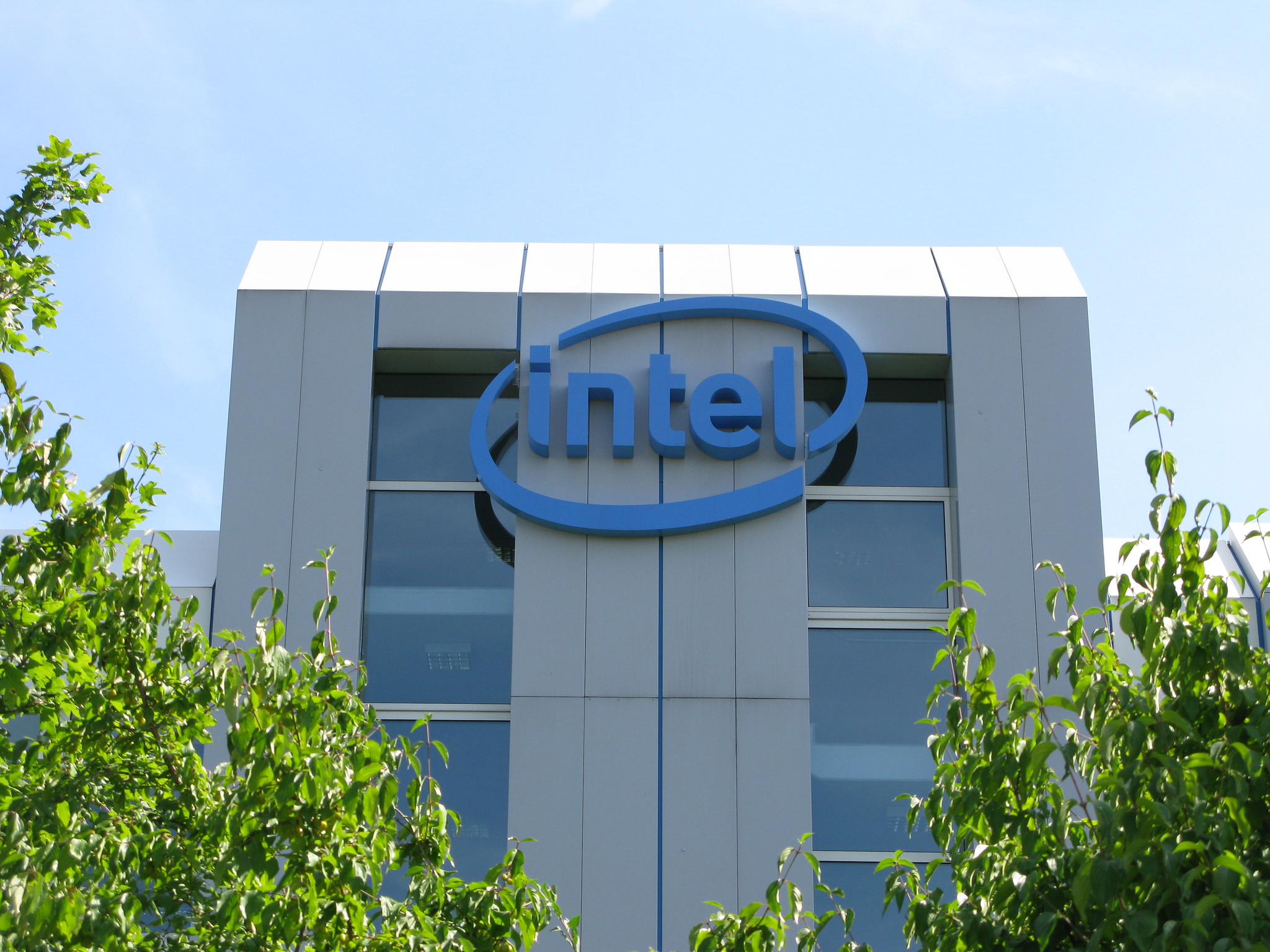 Intel Corp.’s chief global operations officer Keyvan Esfarjani has insisted that the company remains committed to going ahead with the construction of a new, multi-billion semiconductor manufacturing plant in Germany, just weeks after announcing the project was on pause.

Esfarjani told Reuters today that Intel still intends to build the proposed $21 billion chip fab, and that the company is currently negotiating with the German government on funding details.

Intel first announced plans to build the new site in Magdeburg in December 2021, having chosen the site in eastern Germany after considering multiple European locations. However, with work set to begin at the new site in early 2023, the chipmaker suddenly announced in December that it was delaying the start of construction, amid concerns over the rising costs of energy and raw materials. The company also indicated it was concerned over the reduced demand for semiconductors in the near-term, resulting from the global economic slowdown.

“Geopolitical challenges have become greater, semiconductor demand has declined, and inflation and recession are disrupting the global economy,” said Intel spokesperson Benjamin Barteder last month: “This means we cannot yet give a definitive date for the start of construction.”

No doubt, Intel was also thinking about its own revenue shortfall, which is likely to have declined by around 20% in 2022, according to a report from Gartner Inc. published earlier this week.

Despite these financial concerns, Esfarjani insisted that the deal is still on, and that Intel remains “committed to making the Magdeburg project successful.”

Intel was already set to receive around $7.2 billion in subsidies from the German government, amounting to around 40% of the total cost of building the new fab. But last month, the chipmaker suddenly turned around and asked for additional subsidies, saying that the estimated construction costs had increased from $18 billion to $21 billion as a result of the slower economy and rising inflation.

According to Reuters, a spokesperson for Germany’s economy ministry said the department is engaged in talks with both Intel and the European Commission about the project. He added that the amount of funding Germany could provide Intel with would have to be approved by the European Commission. That’s necessary because some of the funds will come from the European Union, which recently passed legislation known as the European Chips Act to encourage more chipmakers to set up shop in the region. It’s all part of a plan by the EU to become self-sufficient in chip production.

Assuming Intel gets the additional funding it has requested, the new plant would still be on track to start chip production in 2027.