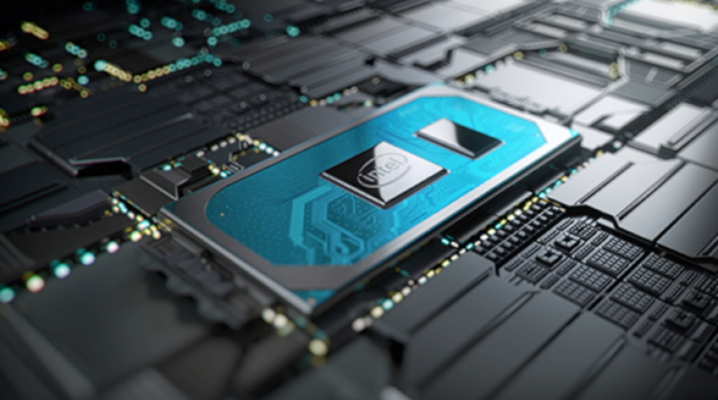 Intel Corp. will manufacture chips for MediaTek Inc., a Taiwan-based semiconductor maker, as part of a partnership that the companies announced today.

MediaTek is a fabless semiconductor maker, or a company that designs chips and partners with external manufacturers to produce them. Its products are used in smartphones, wireless modems and a wide range of other devices. MediaTek silicon can be found in billions of connected devices worldwide.

As part of the newly announced partnership, MediaTek will use Intel’s manufacturing facilities to fabricate chips for multiple “smart edge devices”. The companies didn’t go into detail about the specific semiconductor products they plan to produce or exactly what devices they will target.

Intel will make chips for MediaTek using its Intel 16 manufacturing process. The Intel 16 process reportedly doesn’t use the company’s latest chip fabrication methods, but is rather based on an earlier technology dubbed 22FFL. The technology makes it possible to produce processors with high degree of power efficiency and also offers features that simplify chip design tasks.

Intel is expected to start producing prototype chips for customers using the Intel 16 process this year. Initial volume production is set to begin in 2023.

The deal with MediaTek represents a major milestone for Intel’s Intel Foundry Services, or IFS, business. Intel set up the IFS business last year to manufacture chips for other companies based on their own custom designs. In the past, the chipmaker primarily focused on making processors based on its own designs.

“As one of the world’s leading fabless chip designers powering more than 2 billion devices a year, MediaTek is a terrific partner for IFS as we enter our next phase of growth,” said IFS president Randhir Thakur. “We have the right combination of advanced process technology and geographically diverse capacity to help MediaTek deliver the next billion connected devices across a range of applications.”

MediaTek joins the growing number of semiconductor companies that have teamed up with Intel’s IFS business to make chips or are considering doing so. Last year, Qualcomm Inc. became an IFS customer. More recently, Nvidia Corp. indicated that it may explore the possibility of partnering with Intel to produce some of its chips.

Intel has been actively expanding the capabilities of its IFS business since launching it last year. In February, the company announced plans to give IFS customers the option to build processors that incorporate multiple types of computing modules. IFS will also provide professional services designed to assist customers with chip design.

Intel’s plans to grow the business are set to benefit from the new chip manufacturing technologies that it will roll out over the next few years. Intel intends to switch to a new transistor design that will facilitate the creation of faster, more power-efficient processors. Additionally, the company is developing a more effective way of delivering electricity to a chip’s transistors.

Intel is not only rolling out new manufacturing technologies but also growing its production capacity in parallel. The company plans to spend more than $40 billion on four new chip plants in Ohio and Arizona. Additionally, Intel will invest more than $36 billion to build new semiconductor manufacturing facilities and research centers in the European Union.