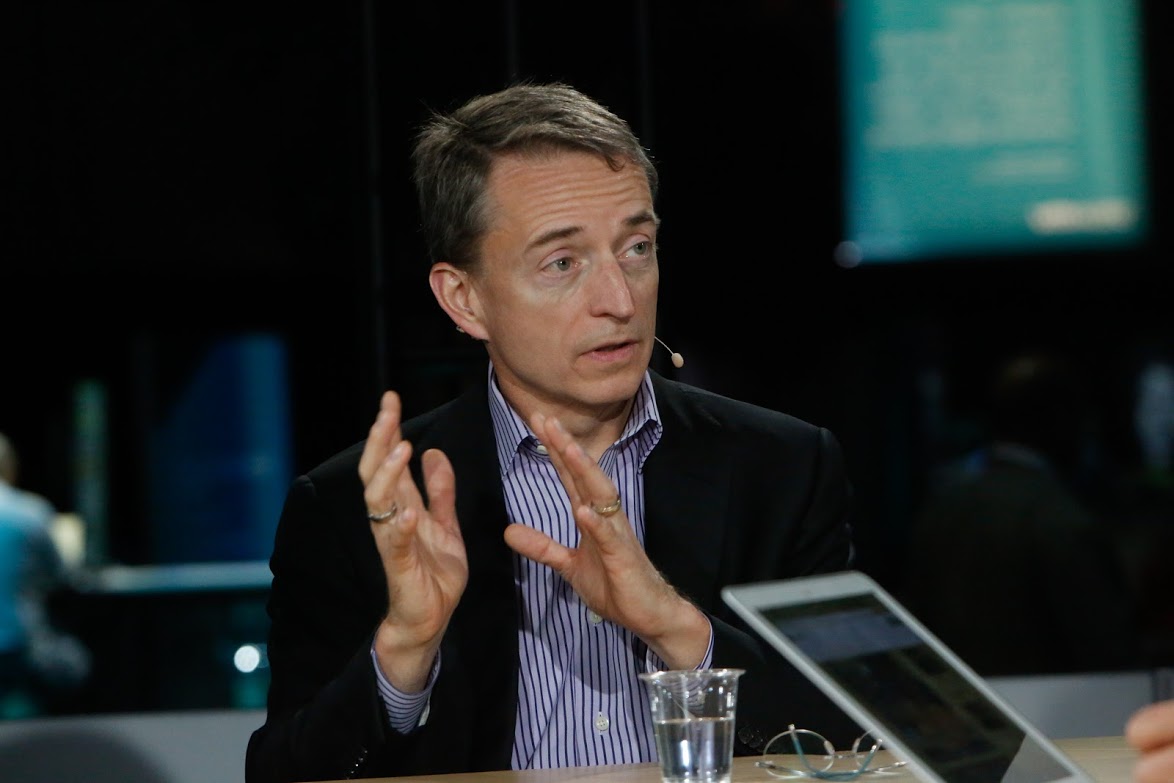 Shares of the computer chipmaker Intel Corp. rose by more than 5% in after-hours trading today after the company promised it will deliver up to $10 billion in cost reductions and efficiency improvements. That announcement came as the company provided lower-than-expected earnings guidance for its full fiscal year, after beating estimates on earnings and revenue in the quarter just gone.

For the third quarter, Intel reported earnings of 59 cents per share, well above the 32 cent per share forecast by Wall Street. Revenue for the quarter came to $15.34 billion, down 15% but just above the $15.25 billion forecast. The company’s net income came to $1.02 billion, down from the $6.82 billion profit it reported one year ago.

In a conference call, Intel Chief Executive Pat Gelsinger (pictured) said the company is planning for economic uncertainty to persist into 2023. Intel’s finance chief David Zinsner added that the company believes “a global recession is possible”.

In light of the expected headwinds, Intel said it’s aiming to reduce its cost of sales and operating expenses by around $3 billion in 2023. Those cost reductions will span multiple years, with the company aiming to save between $8 billion and $10 billion by the end of 2025. Earlier this month, it was widely reported that Intel was planning to cut potentially thousands of workers from its staff in an effort to reduce costs. Just days later, it was reported by the Oregonian that the company had warned staff that cost-cutting measures are on the way.

“Inclusive in our efforts will be steps to optimize our headcount,” Gelsinger told analysts on the call, apparently confirming those earlier reports. “These are difficult decisions affecting our loyal Intel family.”

Intel’s announcement came in the wake of some fairly mixed results. Intel’s Client Computing business, which includes sales of chips for personal computers, reported $8.12 billion in revenue in the quarter, down 17% from a year ago but above the consensus estimate of $7.58 billion. That came as PC shipments declined almost 20% in the quarter, according to a recent report from technology research firm Gartner Inc.

PC sales had increased throughout the COVID-19 pandemic as people switched to working remotely, but with the world reopening, demand has tapered off. Intel said this was most noticeable in the consumer and educational PC markets, where device makers are working to reduce their inventories.

Intel’s Datacenter and AI segment, which covers sales of server chips, memory chips and field-programmable gate arrays, delivered $4.21 billion in revenue, down 27% and below the consensus estimate of $4.67 billion. Gelsinger said the company’s data center business was hurt by signs of weaknesses in China and with “some, but not all, cloud customers”.

Intel’s Network and Edge business, which covers networking chips, added another $2.27 billion in revenue, up 14% from a year ago. The numbers were slightly lower than Wall Street’s forecast of $2.4 billion.

Patrick Moorhead of Moor Insights & Strategy told SiliconANGLE that Intel surprisingly shattered expectations on earnings, but it was the cost reduction plan that really triggered investors. “Wall Street loves cost reductions and layoffs, and that’s what guided the stock higher after-hours,” he said. “The company is executing on its strategy but the PC market is tanking, so it’s looking elsewhere. It has just started shipping its latest server platform in higher volume to better compete with AMD there.”

During the quarter, Intel announced significant progress on its long-term goal to become a key contract manufacturer, making chips at its foundries for other companies besides its own. It said the Taiwanese chipmaker MediaTek Inc., which makes processors for wireless communications, high-definition televisions, handheld mobile devices and navigation systems, has signed up as an Intel Foundry Services customer. Intel also broke ground on the new, $20 billion fab it’s building in Ohio.

Intel also hosted its annual Intel Innovation conference, where it debuted its next generation of central processing units for desktop computers and a host of new developer tools. On Wednesday, Intel completed the partial spinoff of its autonomous driving subsidiary Mobileye, which began trading on the Nasdaq. Intel acquired Mobileye in 2017 and will retain control of the company.

Looking to the fourth quarter, Intel said it’s expecting earnings of around 20 cents per share on revenue in a range of $14 billion to $15 billion, coming in below Wall Street’s forecast of 66 cents per share in earnings and $16.27 billion in revenue.

The lower forecast meant Intel had to trim its full year forecast too. The company said it now sees earnings of $1.95 per share on revenue of $63 billion to $64 billion. That’s down from an earlier forecast of $2.30 in earnings and $65 billion to $68 billion in revenue that it offered three months ago. The forecast implies a revenue decline of approximately 20% compared to the year before. Wall Street had been expecting full-year earnings of $2.15 per share on sales of $65.26 billion.