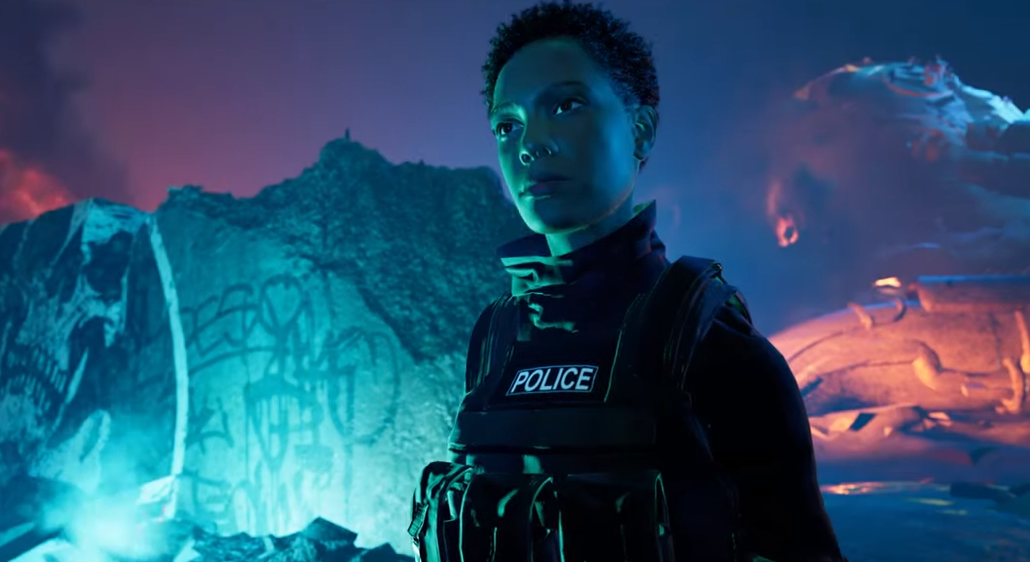 Inworld AI said today it has closed on a $50 million early-stage round of funding as it looks to grow adoption of its unique, artificial intelligence-powered virtual character development platform.

The round adds to a hefty $20 million seed funding round announced in March, bringing Inworld AI’s total amount raised to $70 million.

Inworld AI, which is officially known as Theai Inc., is the creator of a unique platform that allows developers, writers and others to create AI-powered virtual characters with their own personalities, thoughts, memories and behaviors. In this way, the characters can integrate with games, metaverses and business applications and engage in extremely realistic human interactions, the company claims.

Inworld AI’s platform is designed to be accessible to non-coders. It’s centered on a no-code studio that makes it easy for anyone to create AI-based characters. Users simply explain what they want their character to be like in natural language, and Inworld AI’s engine will do the rest.

The studio makes it possible to customize many elements of a character’s cognition and behavior, including their goals and motivations, manner of speech, memories, knowledge and voice. Like all good AI products, characters created using Inworld AI have the ability to learn from their past interactions, so they become more knowledgeable and evolve over time. Even so, Inworld AI is careful, relying on OpenAI Inc.’s new Moderation Endpoint to ensure that the characters stay on script and don’t say anything offensive or untoward.

Once the character is ready, Inworld AI provides integrations with popular games development engines such as Unreal and Unity, giving developers a way to deploy them inside gaming environments. The characters are suitable for more than games, though: Inworld AI says it has applications in entertainment, sales and marketing and training and education. Here’s a quick look at what Inworld AI’s platform is capable of:

Inworld AI Chief Executive Ilya Gelfenbeyn said the platform enables the creation of nonplayable characters for games, native population for virtual worlds, virtual influencers, brand representatives, in-world guides and digital humans that can foster relationships with human users. “This is the future of entertainment — stories that are told through characters with a rich inner life, that audiences are invited to participate in, and take immersion to the next level,” the CEO promised.

Holger Mueller of Constellation Research Inc. said Inworld AI’s platform looks impressive, because developers have always struggled to create realistic virtual characters for games and the metaverse. “The process is slow and hard, so it is good to see low-code coming to the rescue,” Mueller said. “Inworld AI is combining AI personality with virtual reality, so hopefully we will see richer gaming and metaverse experiences come out of it.”

The initial reception to Inworld AI has been positive. The company was selected as one of six promising startups to join the 2022 Disney Accelerator, which is focused on building the future of immersive experiences.

Section 32 Managing Partner Andy Harrison said Inworld AI is unique in its ability to remove the complexity of developing intelligence virtual characters. Such a capability has the potential to unlock a range of new online experiences, he added.