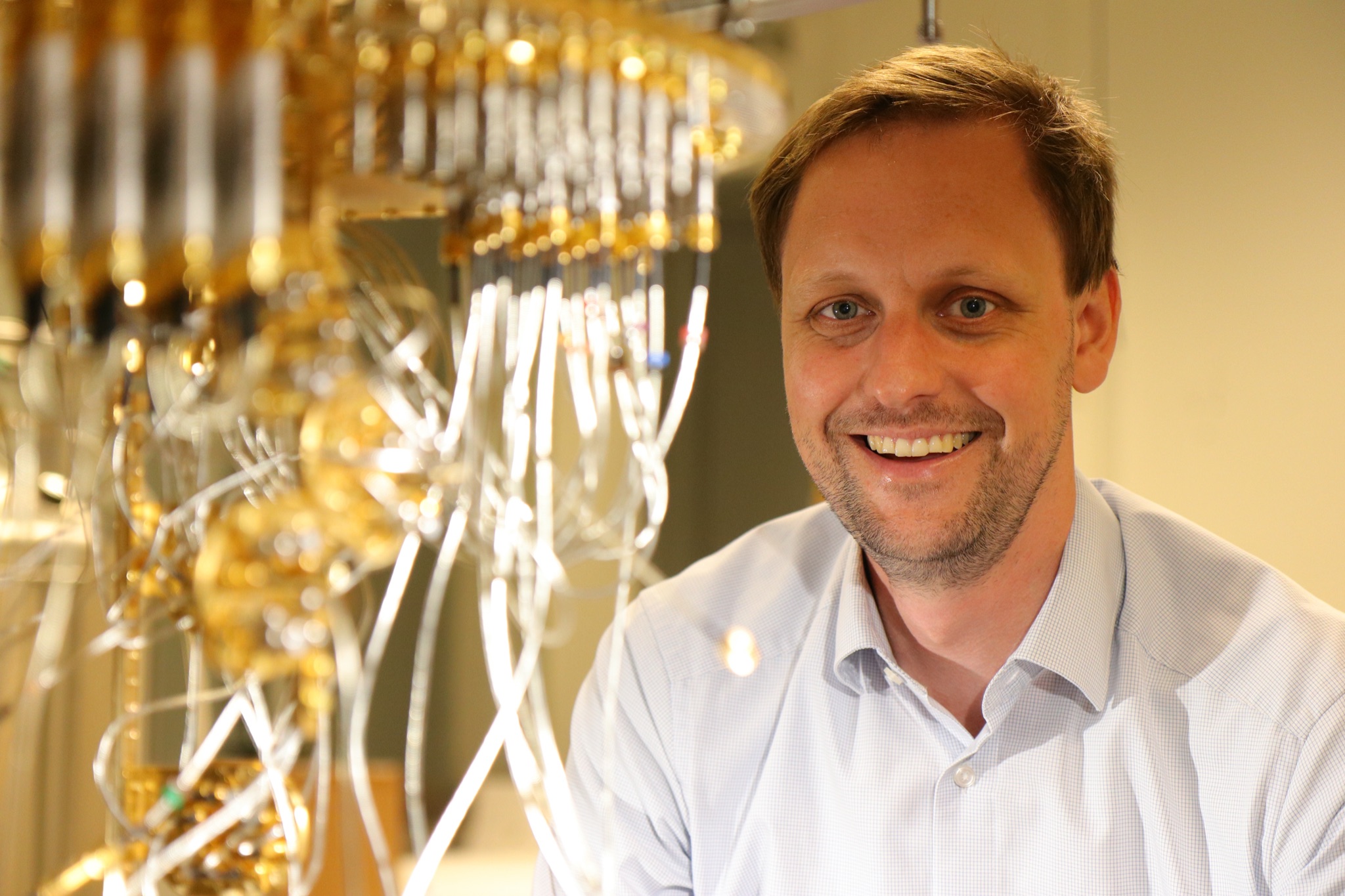 IQM Finland Oy believes it can use the power of advanced quantum computers to tackle some of the world’s most pressing problems, such as climate change, after raising $128 million in a new early-stage round of funding.

IQM was born out of a joint research project at Aalto University in Helsinki and the VTT Technical Research Center of Finland, before establishing itself as a company to commercialize the high-speed quantum processors it has developed. Quantum computing is a type of computation that harnesses the collective properties of quantum states, such as superposition, interference and entanglement, to perform calculations that are too complex for traditional computers.

According to IQM, quantum computing has such enormous potential that it could create up to $850 billion in value globally over the next 15 to 30 years. It says quantum computing is an “enabling technology” that will deliver supercharged, precise capabilities that are vastly more powerful than today’s existing supercomputers, with applications in drug discovery, encryption, data protection and more.

For now, though, that potential is yet to be realized. One of the most pressing challenges IQM is hoping to solve is that of quantum error correction, which is necessary to create fault-tolerant quantum machines. Today’s quantum computers are plagued by errors, or unwanted changes in the state of the system. These changes occur because of the instability of the “qubits” in quantum machines, which replace the traditional bits in classical computers. The problem is that the qubits cannot remain in their correct state, as they are altered every time they interact with the environment thanks to the intricacies of quantum physics.

IQM is attempting to solve this by using quantum processors to perform error correction, which is where errors are detected on the fly and corrected as soon as they’re identified. IQM’s chips contain what the company refers to as a “quantum-circuit refrigerator” that has a unique “on/off capability” that can cool individual qubits and reset their state to zero. In doing so, it addresses a key bottleneck in quantum computing: the slow and imperfect reset of quantum memory.

IQM said today it has had some major success with its quantum processors, and claims that they’re already being used at a number of research and supercomputing centers to address problems in healthcare, finance, logistics and chemistry. The company said it works closely with its clients, helping them to achieve “quantum advantage” through the use of application-specific processors.

With fresh funding in the bank, IQM said it’s taking on the mission of attempting to tackle the Earth’s climate crisis by using quantum computing to model possible solutions that are impossible for today’s supercomputers to perform. Although it didn’t offer any answers just yet, the company said research from McKinsey shows that climate technologies developed with quantum computing cloud reduce carbon dioxide emissions by seven gigatons a year by 2035. Some of the ideas being floated about what quantum computers could achieve include decarbonizing power and fuel, re-shaping industrial operations and reforming agriculture and forestry.

“Quantum computing offers dozens of unique possibilities over traditional computing and there is a growing realization of this all over the world,” said Holger Mueller of Constellation Research Inc. “Today it is Europe’s turn, with IQM snapping up the largest-ever funding round for a European quantum startup. It has a nice focus on sustainability and climate as its main use case, supporting green tech. Now it’s all about execution, but it has plenty of motivation with Europe currently sweltering in an historic heatwave.”

IQM said its specific strategy is to co-design quantum processors to tackle climate change with partners. It didn’t mention any names, but said it is currently working with a leading car manufacturer to design more climate-friendly battery solutions.

It’s also working with partners on new material designs and quantum algorithms that can help to fix climate change, it said. The company added that it’s notable that the World Fund only invests in technologies with a Climate Performance Potential of removing 100 million tons of carbon from the atmosphere by 2024. Its main backer clearly believes it’s onto something.

“This investment aligns with our commitment to back only companies with the highest climate performance potential, so that our portfolio can save two gigatonnes of emissions yearly by 2040 — the equivalent to four percent of all global emissions,” said World Fund Founding Partner Daria Saharova.

IQM co-founder and Chief Executive Jan Goetz (pictured) said today’s funding round underscores the importance of his company’s mission, which is to build quantum machines for the well-being of humankind.

“It also demonstrates the confidence in our business model and the continued trust in our team’s ability to build the future of quantum technologies,” Goetz said. “I am confident that we will continue to achieve all our product and business milestones and deliver world-class quantum computers to our customers.”